As Joey Barton held an impromptu press conference in the corridor along from his manager’s office inside Bristol Rovers’ West Stand well over an hour on from securing the most surreal of final-day promotions, the sound of Ain’t No Stoppin’ Us Now thumping through the home dressing room walls, it was time to try to make sense of an absurd afternoon.

Perhaps Wael al-Qadi, Rovers’ Jordanian owner, put it best as he headed down the tunnel to join the party. “I have just witnessed a footballing miracle.” He had watched his team overhaul Northampton on goals scored to move into the division’s top three for first time this season with minutes of the campaign to spare.

Barton spent Monday climbing Snowdon with his son but this late dash into League One comfortably superseded that achievement. He recently conceded he looked like a lunatic after a GIF emerged of him declaring Rovers would get promoted after they lost 4-1 at Exeter in August. A month later they hovered a place above the relegation zone and on New Year’s Day, they were 17th.

With 83 minutes gone, the public address announcer had politely requested for supporters to stay off the pitch. Perhaps he had a premonition. Two minutes later Rovers had put a seventh goal past an already relegated Scunthorpe to leapfrog Northampton, whose 3-1 victory at Barrow was ultimately insufficient, and into the final automatic League Two promotion place. Home fans emptied from the Thatchers terrace to mob the goalscorer, Elliot Anderson, a revelation since joining on loan from Newcastle in January and the hosts’ creator-in-chief on a simply unforgettable afternoon. Crates of cider were carried into the home dressing room, where al-Qadi ended up on the shoulders of the Rovers academy graduate, Alfie Kilgour. More supplies were required by 7.30pm.

After the pitch invasion the referee, Charles Breakspear, ordered both teams off the pitch and al-Qadi walked out to plead with fans to stay in the stands for the remaining four minutes plus stoppage time. Barton then took to the microphone, telling supporters the game was at risk of being abandoned if they returned to the field a second time. “Please stay off the pitch,” he said. As the final whistle blew, another pitch invasion for the Football Association to stew over ensued. A blue haze descended as fans hoisted Barton aloft.

At the start of the day fourth-placed Rovers were one of five teams with a chance of nabbing third, but they required a five-goal swing in their favour. Their superior goals scored (70 to 61) ultimately paid dividends. Asked at which point in the day he felt promotion was on, Barton replied: “Before kick-off. I was going to tweet at 2.59pm that we’d get it done, that’s how confident I was.”

He promised to go for the jugular and stuck to his word, removing the stabilisers by playing two centre-backs, wing-backs and in effect a rush goalkeeper. The 38-year-old Glenn Whelan, with whom Barton played for Everton’s Under-15s, cleverly policed things at the base of midfield.

An own goal by Scunthorpe’s teenage debutant, Oliver Lobley, and a header by Connor Taylor ensured Rovers were on the right path after 22 minutes but the floodgates did not open until Aaron Collins scored the first of his two goals on 53 minutes, potting a shot into the far corner. The goals flowed from there. Anthony Evans drove in on the hour and then scored a fine free-kick with 14 minutes left. “We want 10,” the fans chanted. Collins made it six before Anderson headed to seal a wild finale.

When Barton eventually re-emerged from the tunnel he echoed Jürgen Klopp by punching the air three times in front of those left on the home terrace. “He [Barton] is a football genius and this is just the beginning with him,” al-Qadi said. “To have the threat of the game being abandoned after working so hard to get there, we had to let everybody know what was at stake and I think we did that. All’s well that ends well. I think Gloucester Road is calling my name.” 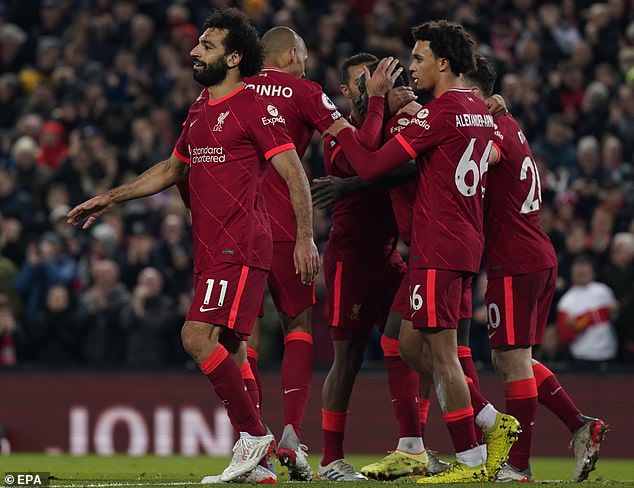 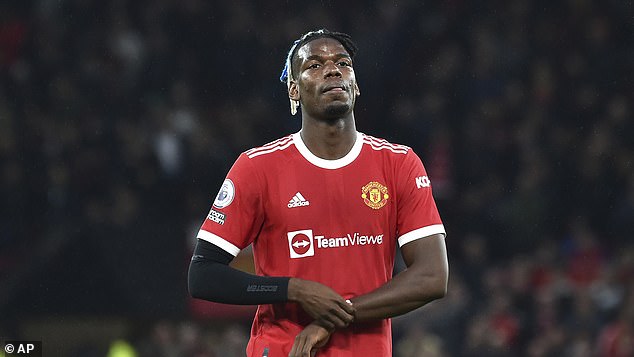 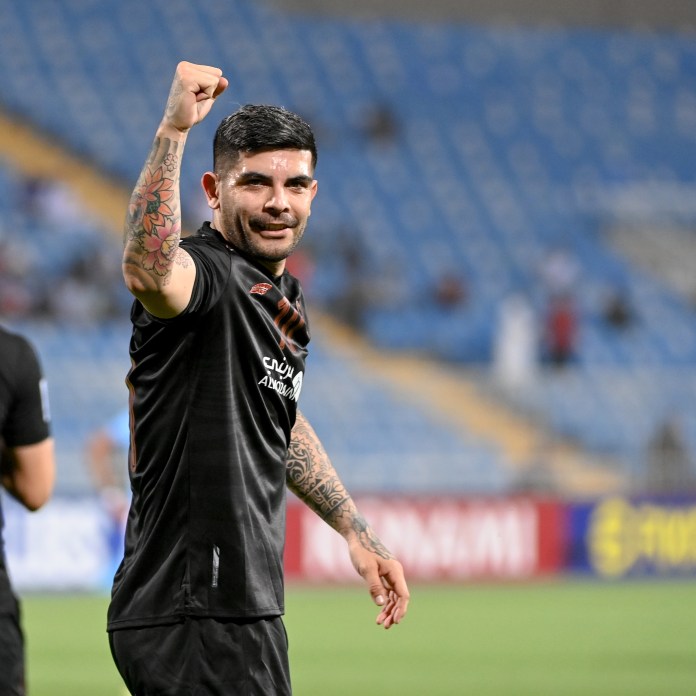