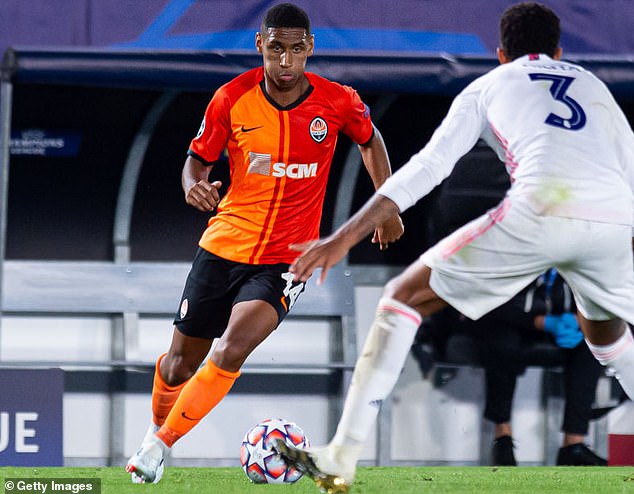 Brentford and Leicester City are exploring whether they can sign Shakhtar Donetsk winger Tete this week.

The £25million-rated Brazilian wants to cancel his contract with his Ukrainian club as the war with Russia continues to rage and football is suspended.

FIFA have already announced that foreign players in Ukraine and Russia can leave on loan as long as they make a decision before April 7.

Shakhtar have 12 Brazilians registered and all are looking to find other clubs at least on a temporary basis.

However, talks are being held by some about annulling contracts amid calls from players union FIFPRO who say FIFA should take a stronger stance to protect players’ welfare.

Tete and teammate Dodo are among those looking at permanent moves and Premier League sides have been approached to see if they can take them into their squads. 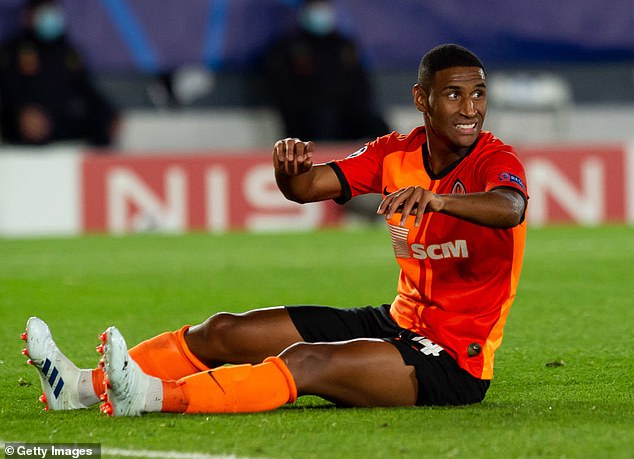 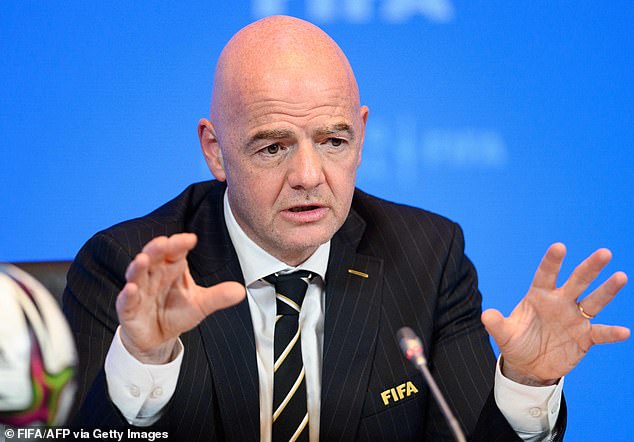 Early proposals include allowing them to train with prospective clubs while the Premier League determines whether to allow signings to be made now rather than hold off until the summer.

There is a concern that giving permanent signings a green light in March would be ethically wrong as rivals have already filled their squad quotas meeting the deadline in January.

Tete has played 28 games this season and scored ten goals. Though has still to be capped by Brazil at full level, he has two U23 caps and has trained with the national side.