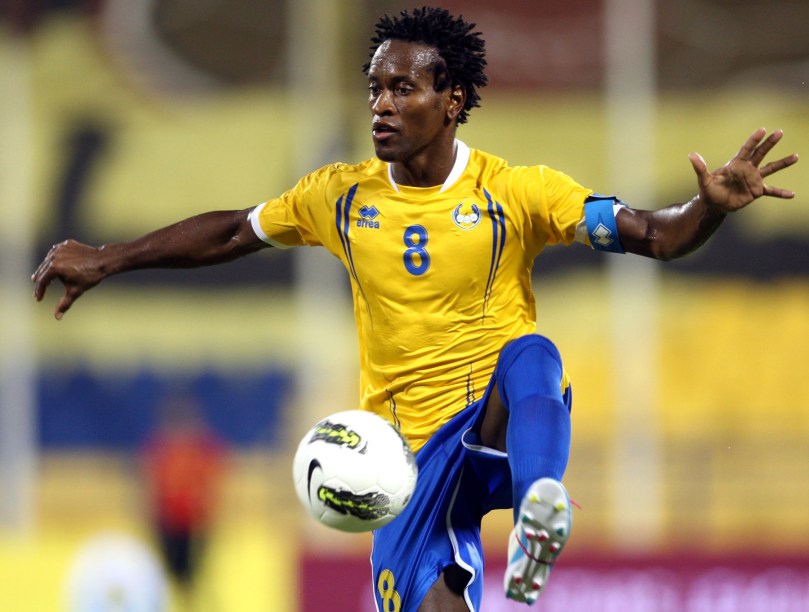 FIFA WC Brazil Squad: Brazil World Cup Squad – Brazil’s former midfielder Ze Roberto said criticism of Dani Alves’ call-up for the World Cup in Qatar was due to a cultural taboo on veterans that was still present in Brazilian football, something that he experienced in his last finals in 2006. Follow FIFA World Cup 2022 updates with InsideSport.IN

Brazil coach Tite drew criticism from local media after calling on Alves, 39, who last played in September and recently recovered from a knee injury. “This issue of age is cultural. I experienced it first-hand when I returned to Brazil after the 2006 World Cup,” Ze Roberto told Brazilian website UOL.

“It’s difficult to change this mentality, because it’s part of the culture of the Brazilian fans, of the press. “In my case, I had to kind of face a taboo. From what I see, this taboo hasn’t been broken yet, it exists to this day.”

Ze Roberto went to the 2006 World Cup in Germany aged 32 after returning to Brazil following a long career in Europe, something that also sparked criticism in his home country. The now 48-year-old added that Alves’ experience will be of great value to a team who are among the favourites to lift the trophy in Qatar.

“Daniel Alves’s experience is crucial for the group. New players have emerged, who are excelling in Europe but will be playing in their first World Cup,” Ze Roberto said.

“You need players with experience to back you up. He’s been called up because of the great results he’s had in his career and because he can still add to the World Cup, both playing and out.”

Brazil will be start their campaign for a record-extending sixth World Cup title on Thursday against Serbia. They also take on Switzerland and Cameroon in Group G.