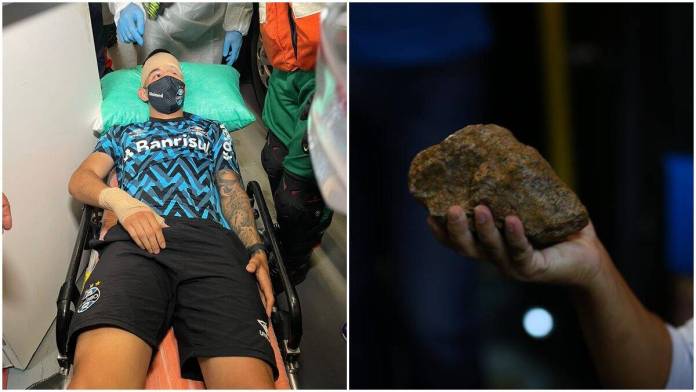 Brazilian Soccer Team – Bus Pelted with Stones: The soccer body in Rio Grande do Sul state said in a statement it had made the decision to postpone the Internacional vs Gremio local derby after Gremio players were hurt near the Beira Rio stadium on Saturday.

Gremio chairman Romildo Bolzan told media he refused to play because several of its players still had shattered glass from the bus windows on their bodies when they took a pre-match shower. He did not give a number of footballers who had been injured.

Bolzan added Paraguayan midfielder Mathias Villasanti, who was going to start for Gremio, had a head trauma and was taken to a hospital, but has since recovered.

Local police did not make any arrests in connection with the case.

This is the second violent incident involving Brazilian fans and local clubs.

On Thursday soccer club Bahia had three of its players injured by a homemade explosive that detonated inside the team’s bus on its way to a match.

Goalkeeper Danilo Fernandes was taken to a hospital due to shattered glass in his face.

Hours after the incident, the team played Sampaio Correia in a match for the Copa do Nordeste, a regional championship in Brazil’s northeast. Bahia won 2-0, a result that players barely celebrated after the match.

Bahia state police said in a statement they are investigating the incident, which took place in the club’s hometown of Salvador.

Local media reports say Bahia fans are among the suspects, in what seemed to be an attempt to intimidate players to deliver better results. No suspects have been arrested in connection with the case. 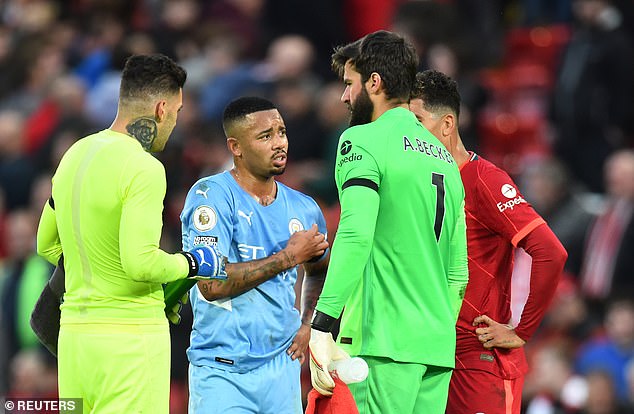 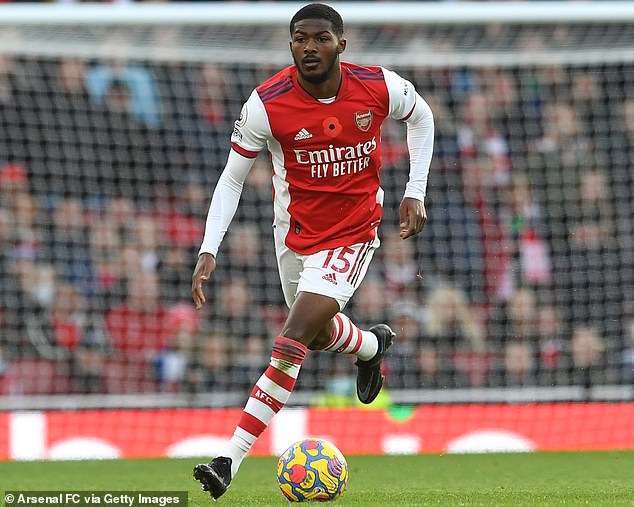 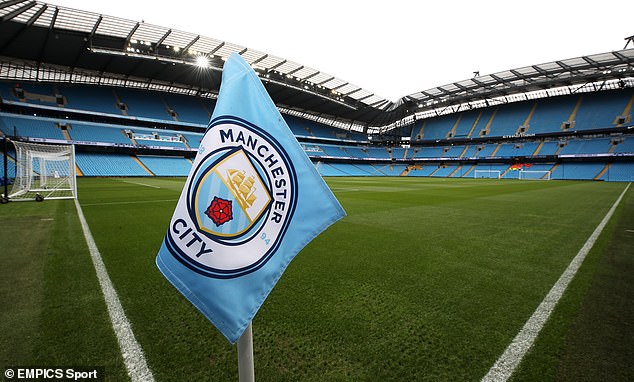