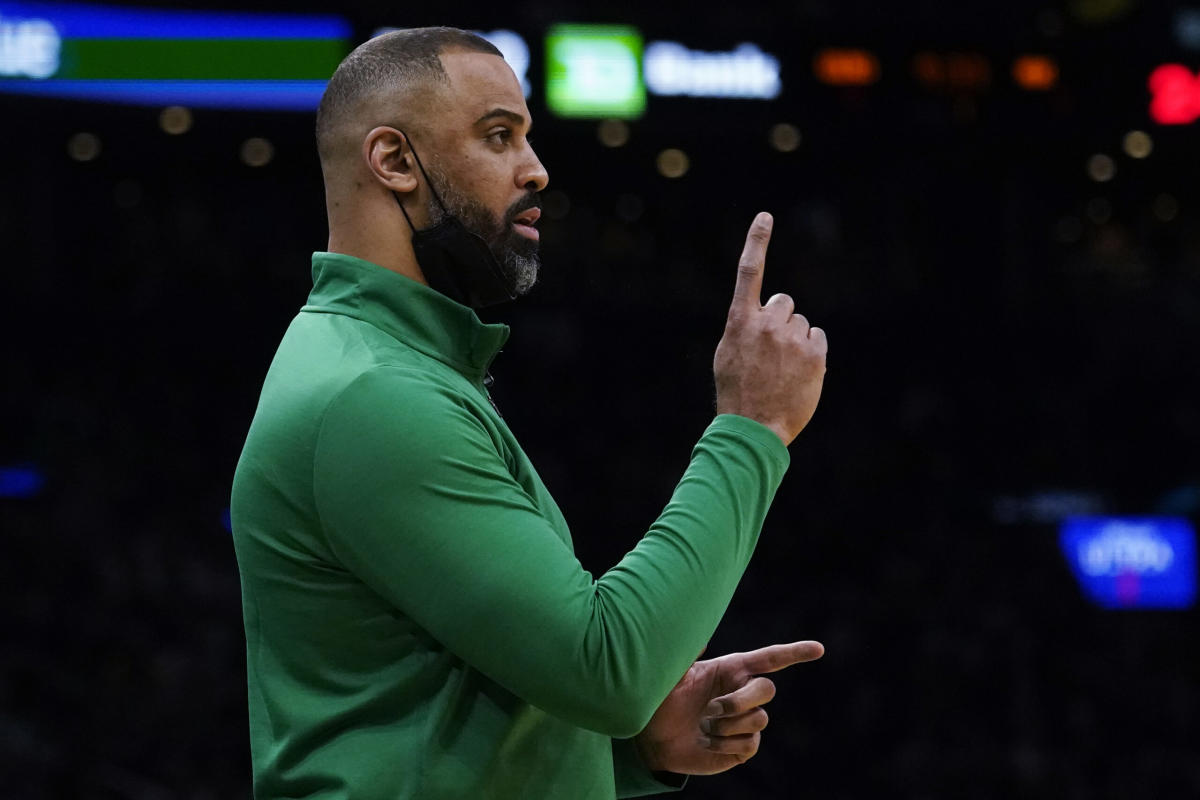 Boston Celtics head coach Ime Udoka released a statement for the first time since news broke of his recently-confirmed suspension, acknowledging the situation without adding new details of note to an already-murky situation surrounding the unnamed violation of team policy that has been reported as a “consensual relationship” with a female employee of the team.

“I want to apologize to our players, fans, the entire Celtics organization, and my family for letting them down,” began Udoka in a tweet circulated by ESPN’s Malika Andrews. “I am sorry for putting the team in this difficult situation, and I accept the team’s decision.”

“Out of respect for everyone involved, I will have no further comment,” he added.

The statement came moments after the team released a press release addressing the suspension of Udoka.

Check back soon and often for more details on this developing Celtics storyline.

What do the Boston Celtics need to do to secure the Eastern Conference’s top seed for 2022-23?

Report: Udoka could be suspended for entire ’22-23 season

Every player in Boston Celtics history who wore No. 17