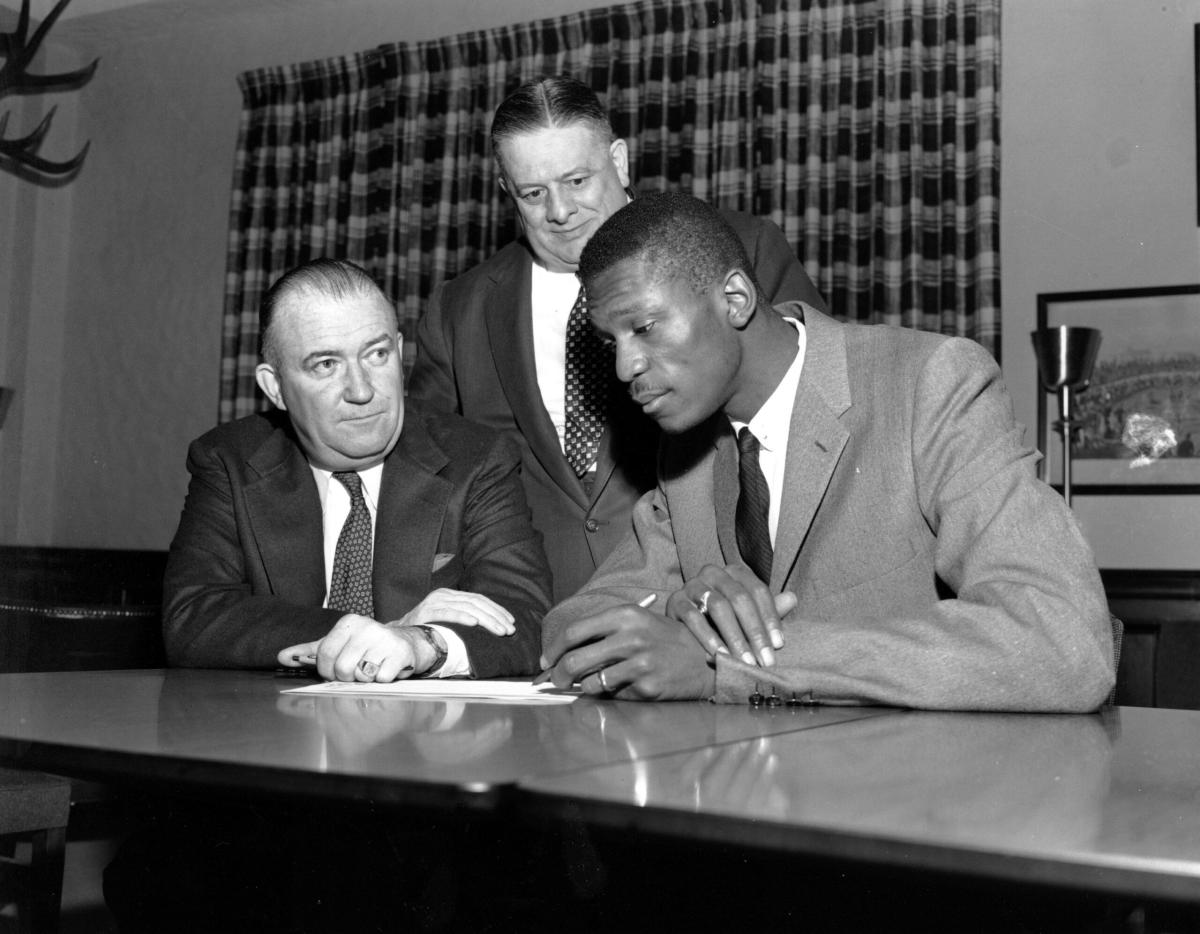 There are few people in the sphere of Boston Celtics media who know the team or its history better than Celtics Boston Globe beat writer emeritus Bob Ryan. And even though his time with the franchise began just after legendary Boston big man Bill Russell‘s ended, Ryan knows the story of the greatest of all Celtics well.

The longtime Boston sports journalist took some time with fellow New England sports media personality Gary Tanguay to memorialize Russell after news broke of his death on Sunday at the accomplished age of 88, Ryan and Tanguay paid tribute to the 11-time champion in a special episode of the latter’s semi-eponymous show, the CLNS Media “Ryan, Tanguay and Goodman” podcast.

Watch the clip embedded below to hear Ryan and Tanguay celebrate the life and career of the great Bill Russell.

Check out the Celtics Lab podcast on:

Celtics issue statement on passing of Bill Russell: His DNA is woven through every element of the organization

Should the Boston Celtics consider building their own arena?

On Bill Russell, the Boston Celtics and good trouble