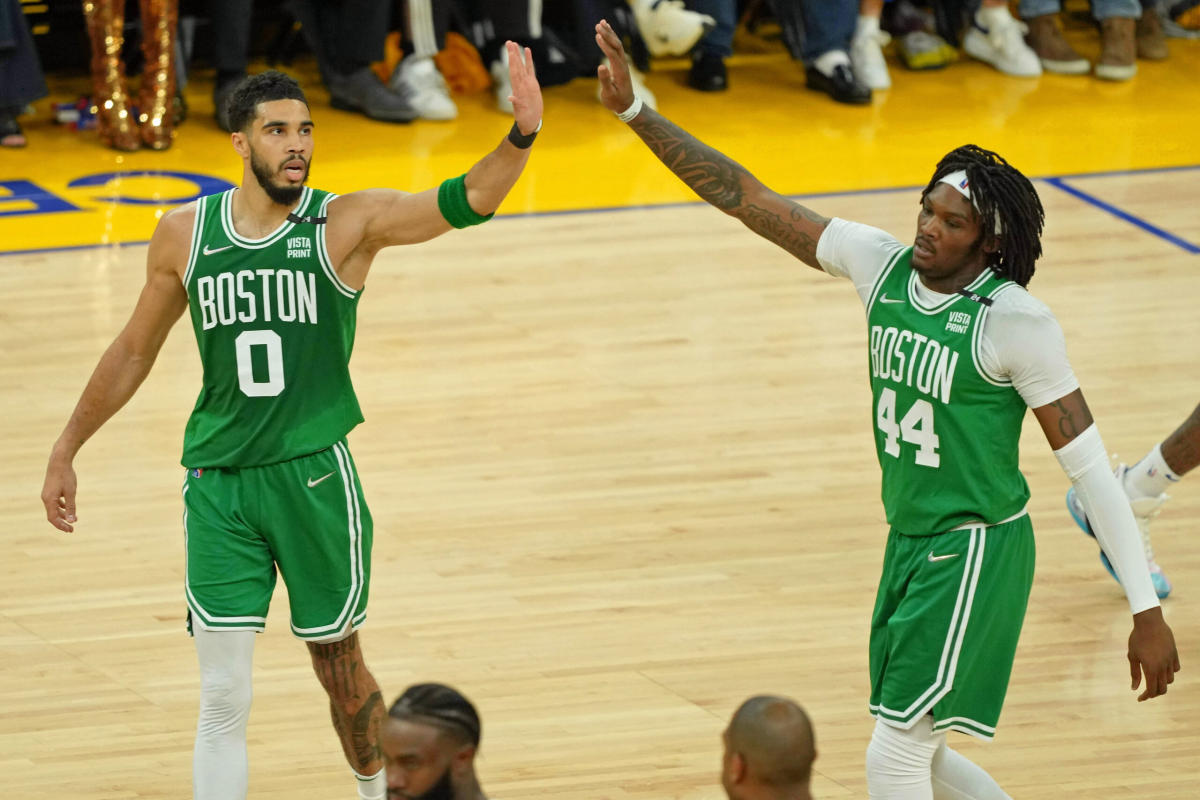 The Boston Celtics really unlocked their ability to keep the ball moving and to trust the other players on the team to make the right play not named Jayson Tatum and Jaylen Brown in 2021-22. And their offensive growth coupled with their league-leading defense under first-year head coach Ime Udoka catapulted the Celtics from the proverbial treadmill of mediocrity to within two wins of an NBA title.

So, it should perhaps not surprise one to see Boston included in the “Best scoring performances of the 2021-22 NBA season” clip recently assembled by the league and shared on their YouTube channel.

Take a look at the video embedded below to see which team it was that the NBA has the Celtics playing against in it along with several other standout performances while we wait for training camp to start in a few more weeks.

See also  These are the top players in the league, according to NBA 2K23