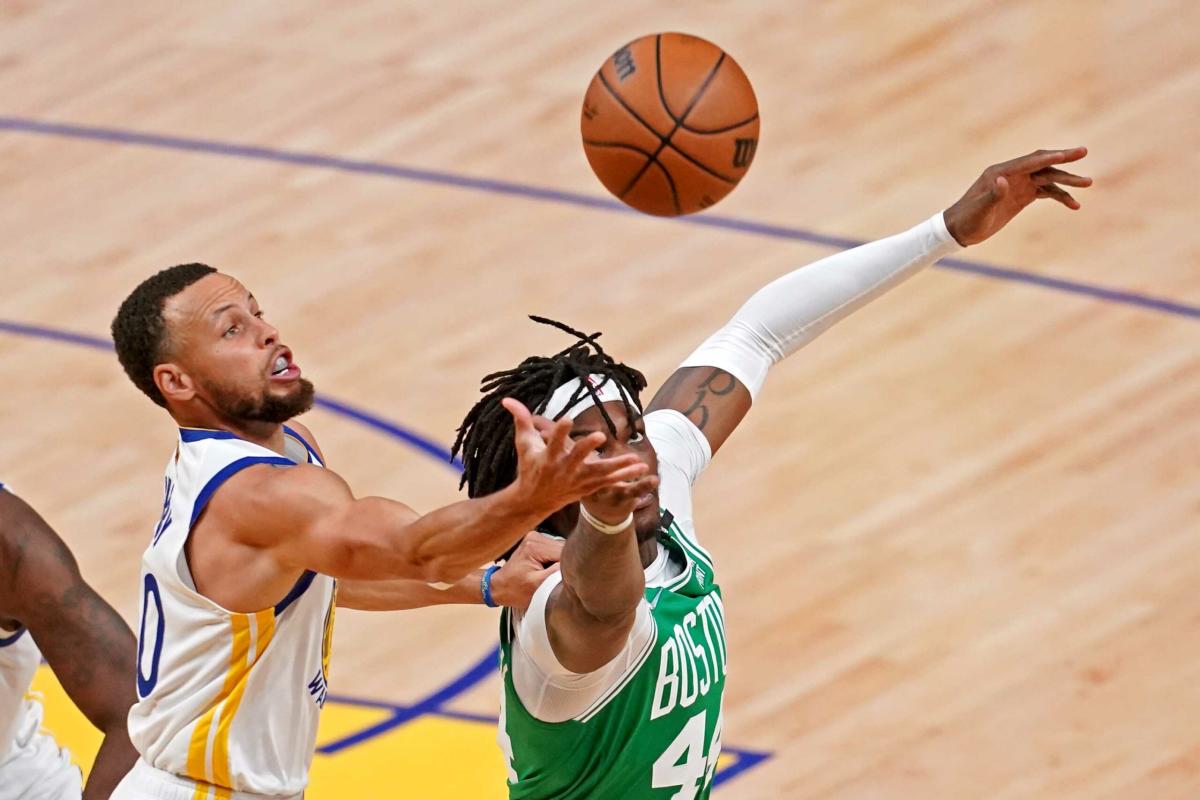 Boston Celtics starting center Robert Williams III has reportedly has had his arthroscopic cleanup surgery on his left knee per The Athletic’s Shams Charania, who related that the Boston big man will be sidelined for eight to 12 weeks while he recuperates from the procedure.

Williams elected to have the surgery after resting his knee for some time following the 2022 NBA Playoffs, which Timelord played in very soon after having had surgery on the same knee for a torn meniscus. This was due to Williams continuing to experience discomfort upon ramping up activity, necessitating the operation.

In a press release, the Celtics said the operation was “to remove loose bodies and address swelling” in his knee, with the procedure performed by team physician Dr. Tony Schena at New England Baptist Hospital.

The Celtics have previously reported that they plan to look internally among players already on the roster to help bridge the gap in his absence, which will go well into the start of the 2022-23 regular season.

Who should have a higher NBA 2K rating: Jayson Tatum or Jimmy Butler?

Every player in Boston Celtics history who wore No. 18

See also  How much better did the Wizards get at 3-point shooting this summer?