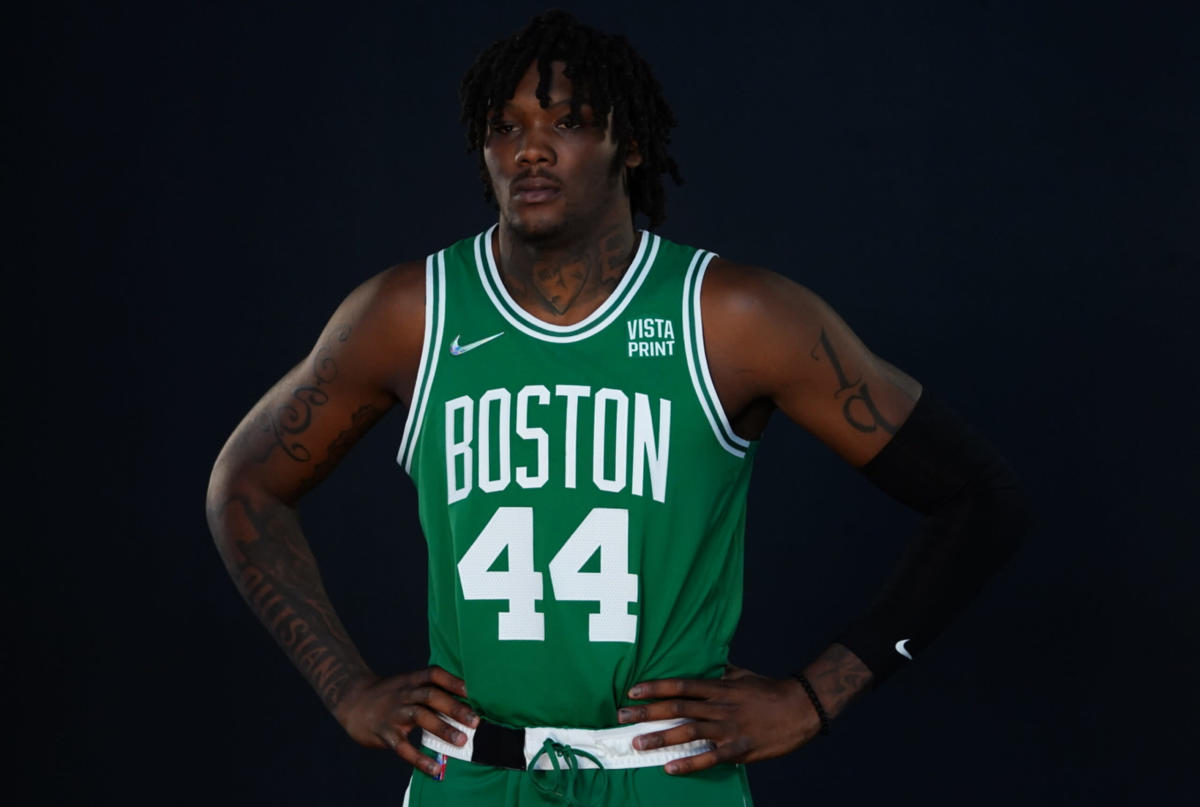 Starting Boston Celtics big man Robert Williams III has himself a torn meniscus in his leg to deal with, setting back his and the Celtics’ hopes for a potential title run — or did it? With news that the Texas A&M product might actually be able to return from surgery in the second or third round of the 2022 NBA Playoffs, Boston might just be able to weather the storm of the first round or two of the postseason with some luck and health in other key players.

Is it reasonable to expect him back this season? In what kind of shape will he be in given it is a leg injury that will affect his conditioning being out that long? Can the Celtics hold down the fort without him if they draw one of the worse matchups sans a Timelord in the fold?

The hosts of the CLNS Media “Garden Report” podcast Bob Ryan and Jeff Goodman discuss the unfortunate news and what its impact for Boston might be in a recent emergency episode put out for exactly this purpose.

Check out the clip embedded above to hear their takes on making a run without WIlliams.

Do the Boston Celtics have the best starting 5 in the NBA right now?

Celtics Lab 98: Scouting the tourney for second round gems with For The Win’s Bryan Kalbrosky 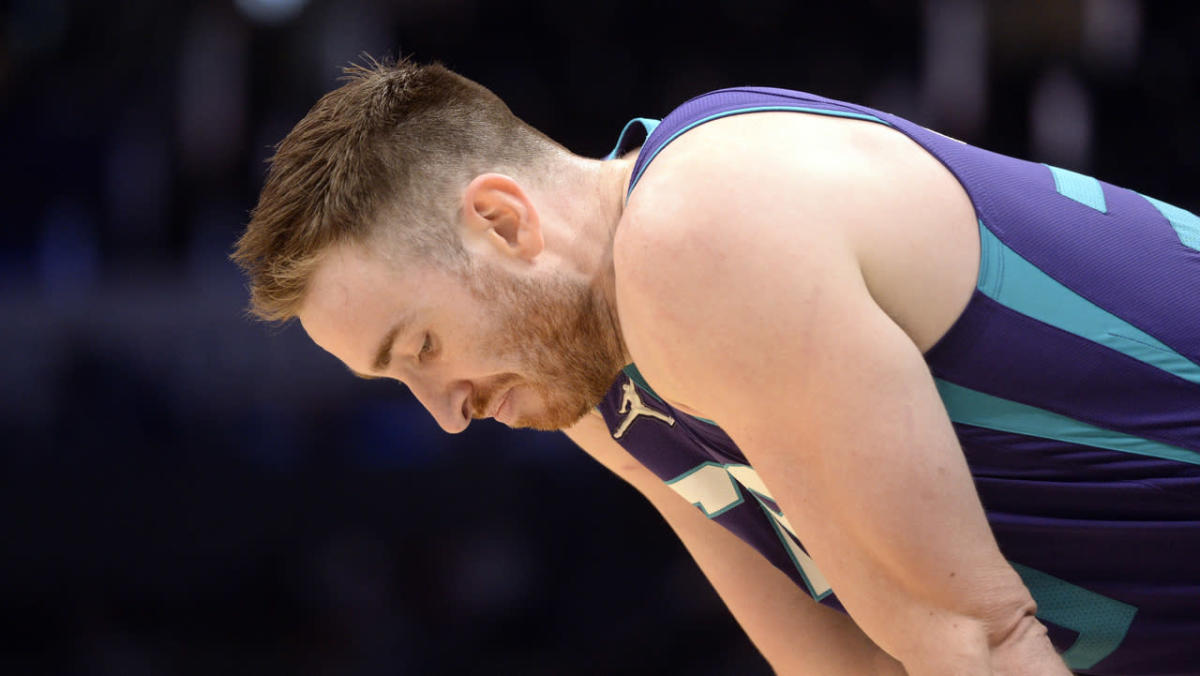 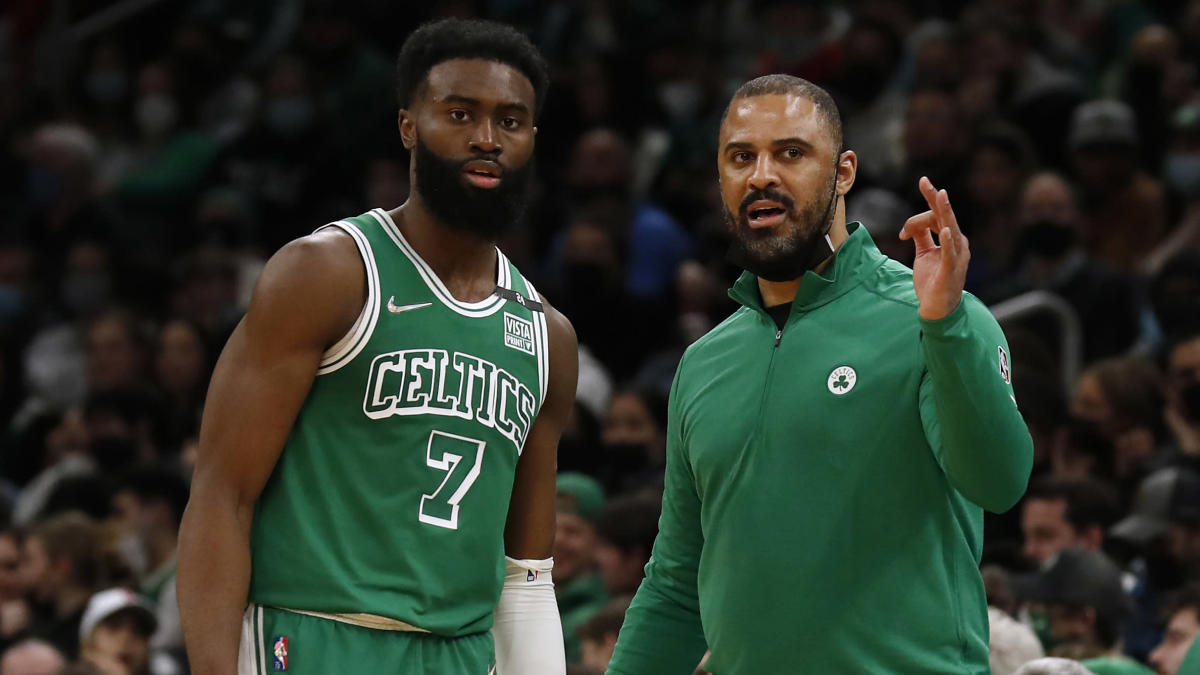 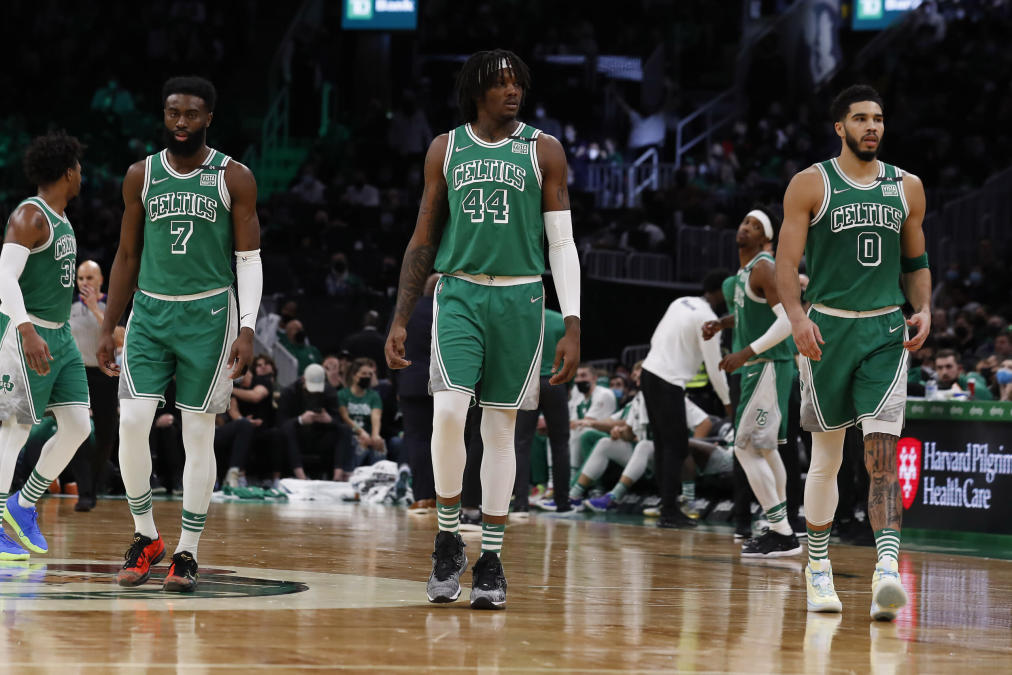