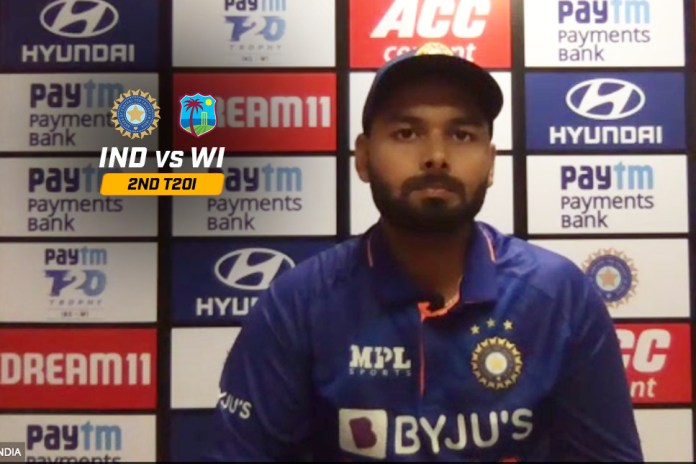 Rishabh Pant is adjudged Man of the Match for his brilliant knock of 52* off 28 deliveries 👏👏@Paytm #INDvWI pic.twitter.com/qiXIn8l1Up

“I think for a newcomer in the team it’s all about giving him confidence. We can tell him our plans but as a bowler how he feels is more important. Specially for a youngster, if we give him confidence and let him play his natural game yields more benefit,” he spoke of Ravi Bishnoi who dismissed Brandon King and also took a sharp catch at the crucial juncture in the 18th over.

Rishabh Pant also shed his light on Venkatesh Iyer: “I think he is a mature cricketer because he used to play down the order for Madhya Pradesh team. In the IPL he is opening but we can’t be thinking too much. We are just focusing on giving chances to everyone wherever we see them fit for the team. As Indian team, we are trying to take it forward from here.”

Rishabh Pant shared a 76 runs partnership with Venkatesh Iyer 33(18) for the 5th wicket. 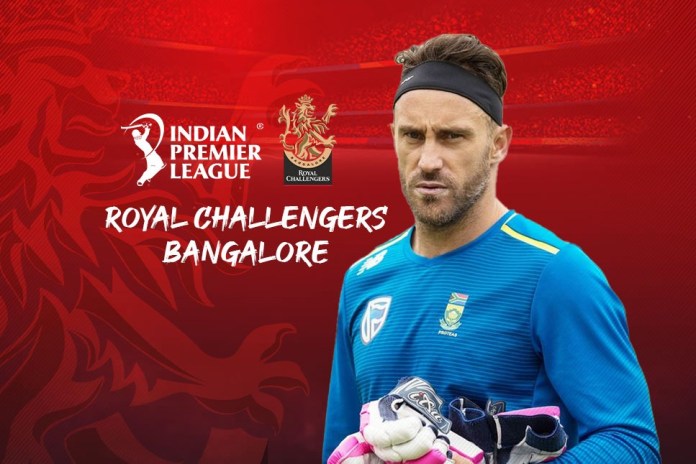