Harbhajan Singh retires: Bhajji takes a shot at MS Dhoni – Days after retiring from all forms of cricket, former India spinner Harbhajan Singh has dropped a bombshell by claiming that some Board of Control for Cricket in India (BCCI) officials were responsible for his ouster from the national team, and former skipper MS Dhoni “may have supported that.”

“Luck has always favoured me. Just some external factors were not by my side and maybe they were completely against me. This is because of the way I was bowling or the rate at which I was moving ahead. I was 31 when I took 400 wickets and if I would have played another 4-5 years, keeping in mind the kind of standards I had set for myself, I can tell you that I would have taken another 100-150 wickets or more,” Harbhajan told Zee News. 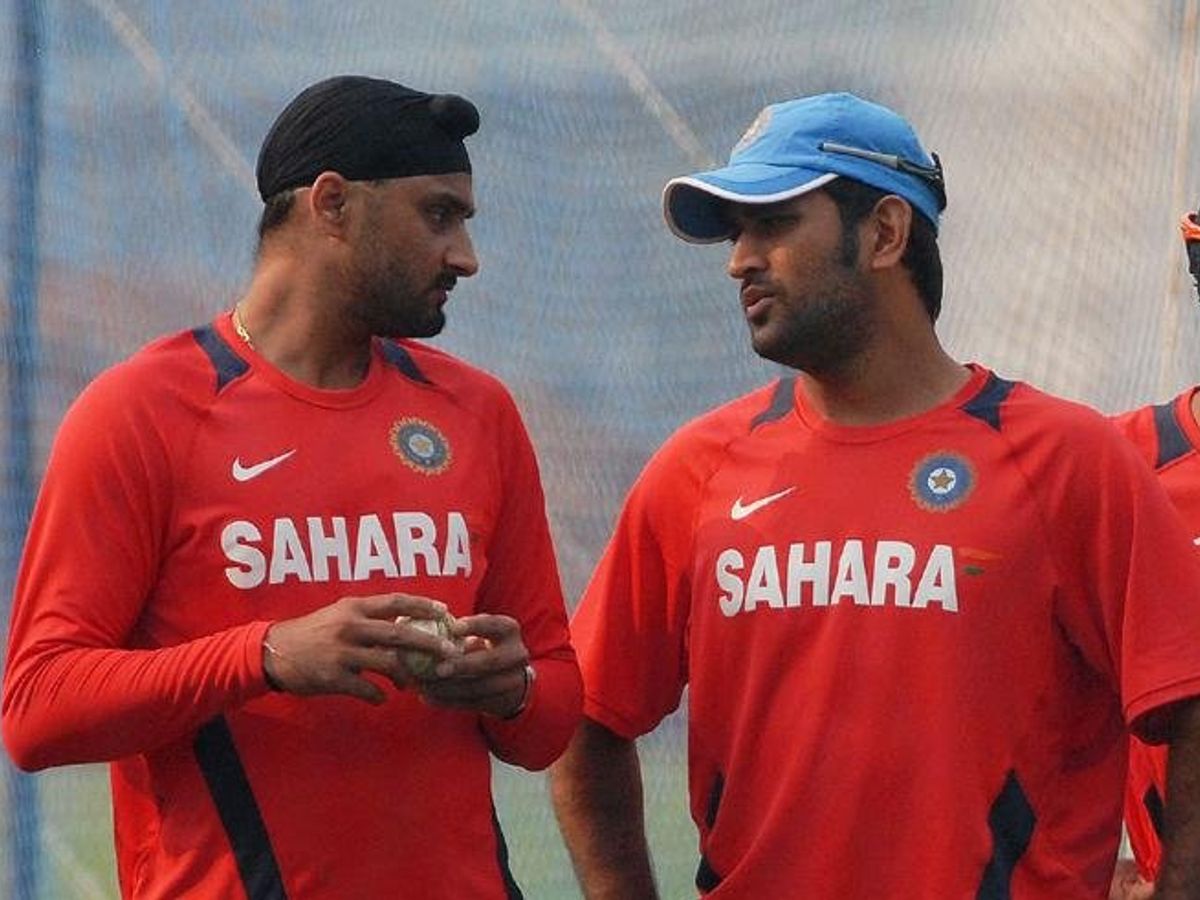 For a long period of time, Harbhajan reigned supreme as India’s premier spinner before eventually falling out of favour in the latter part of his decorated career. The 41-year-old last December announced his retirement from all forms of competitive cricket. The legendary spinner, however, isn’t happy with the treatment he received from some BCCI officials.

See also  PAUL NEWMAN: The big issues for England ahead of the Fifth Test at the Ashes

“Yes, MS Dhoni was the captain then but I think this thing was above Dhoni’s head. To a certain extent, there were some BCCI officials who were involved in this and they didn’t want me and the captain may have supported that, but a captain can never be above the BCCI. The BCCI officials have always been bigger than the captain, coach or the team,” Harbhajan Singh revealed.

Harbhajan further pointed out the unmatched support Dhoni enjoyed at the behest of the BCCI. “Every player wants to retire wearing the India jersey but luck will not always be on your side and sometimes what you wish for, doesn’t happen. The big names that you have taken like VVS (Laxman), Rahul (Dravid), Viru (Virender Sehwag), and many others who took retirement later didn’t get the chance,” Bhajji said.

Harbhajan also expressed his desire for a biopic to be made on his life. “I would like a film or a web series made on my life so that people can also know my side of the story, what kind of a guy I am, and what I do,” said Harbhajan Singh.

“Can’t say who would be the villain in my biopic. There is not one but many.”