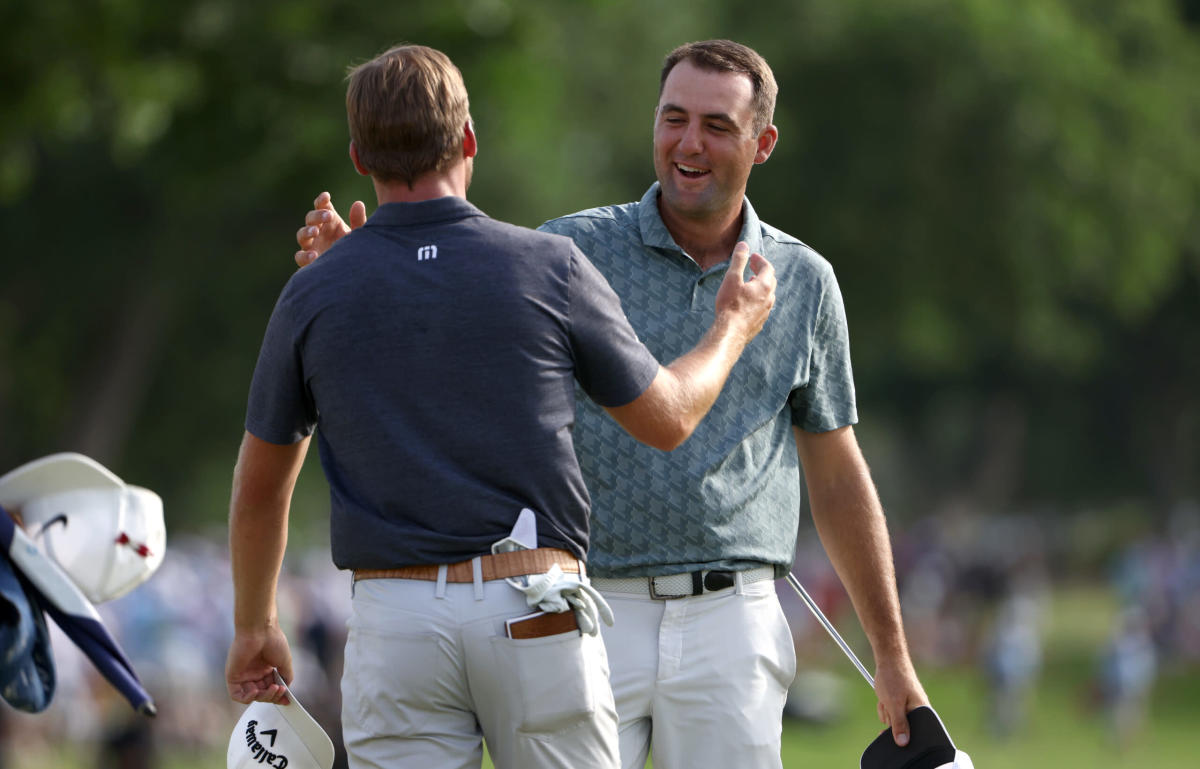 Two weeks ago at the Charles Schwab Challenge, Sam Burns and Scottie Scheffler were knotted after 72 holes and needed extra holes to determine a champion.

Burns required just one extra hole to take down his best friend on the PGA Tour and notch his third Tour title of the season.

“I kind of joked with him at the end, he ruined all the fun making a 40-footer,” Scheffler said. “It was definitely good to see him win. He’s obviously a great player and got a bright future ahead.”

Burns’s superb run – wins at the Sanderson Farms Championship and Valspar Championship too – still is one shy of the haul of Scheffler, who has won four times in his last 10 starts on his way to becoming world No. 1.

Grouped together in the first two rounds of the RBC Canadian Open in Toronto (along with Cameron Smith), Burns and Scheffler are still tied through 36 holes this week.

Burns shot 67-69 at St. George’s Golf and Country Club while Scheffler reversed the scores going 69-67 to reach the halfway point at 4-under 136.

“We had a great time,” Burns said. “Fans out here were awesome, it was really exciting for us to be up here playing in front of them, having a lot of support. And it was nice that Cam played really well today, Scottie had a solid day, so just trying to feed off of that.”

Indeed, Scheffler and Burns should both be lurking and within striking distance of the leaders at the midway point of Canada’s national open.

Scheffler, who missed the cut at the PGA Championship, said he likes to play the week before a major and is pleased with his game.

Scottie Scheffler hits a shot from the fairway on the fifth hole during the second round of the RBC Canadian Open golf tournament. Mandatory Credit: Dan Hamilton-USA TODAY Sports

“I feel like my game’s in a decent spot right now and so if I just kind of keep doing what I’m doing, not overreact to things,” he said.

On Thursday, Scheffler got off to a sluggish start with two bogeys to start the round and finished with a pair of bogeys too.

“Other than the start and the finish, yesterday was a great round,” Scheffler said.

The reigning Masters champion carded five birdies on Friday en route to 67 to catch up to Burns.

“I did some good things and some bad things out there,” Scheffler said. “Overall with how I played I’m happy to be somewhat in the tournament.”

He’s done his best work on St. George’s three par 5s, lighting them up to the tune of 6 under, with birdies on all three each round.

See also  After getting two exemptions in 11 minutes, Austin Eckroat in contention at Pebble Beach

“It’s definitely key,” he said of taking advantage of the par 5s. “Like for instance today they all came in the beginning of the round and so kind of had to come out of the gates firing.”

With three birdies in his first eight holes on Friday, Burns climbed to 6 under, but made two bogeys on his way to the house.

“It’s just difficult to shoot a really low number,” Burns said. “I think if you can just kind of plot your way around this place and shoot 2- or 3-under every day you’re going to have a really good chance.”

He added: “Today I felt it could have gone either direction, either really good or really bad. But overall fairly happy with how I played.”

Burns and Scheffler will be aiming to make a move up the leaderboard on Saturday and see if one of them can possibly break their deadlock and leave the other in his dust.

“Just need to kind of tighten it up a little bit and see what can happen this weekend,” Burns said. 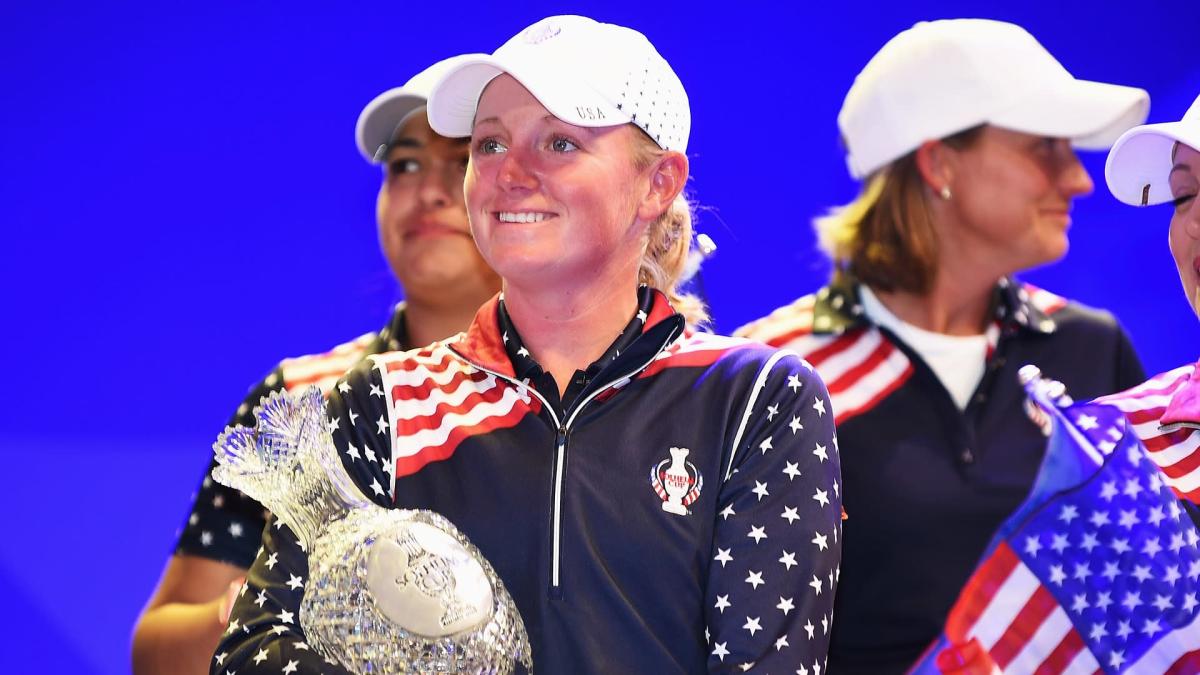 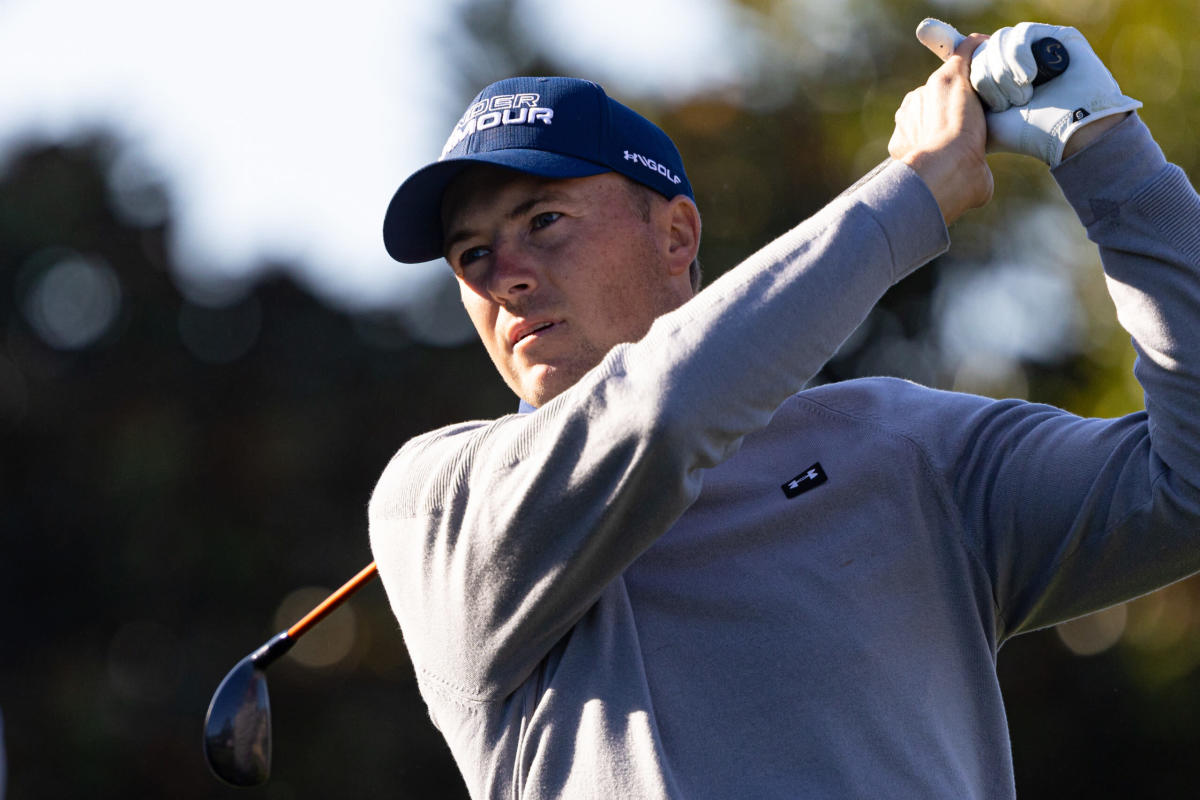 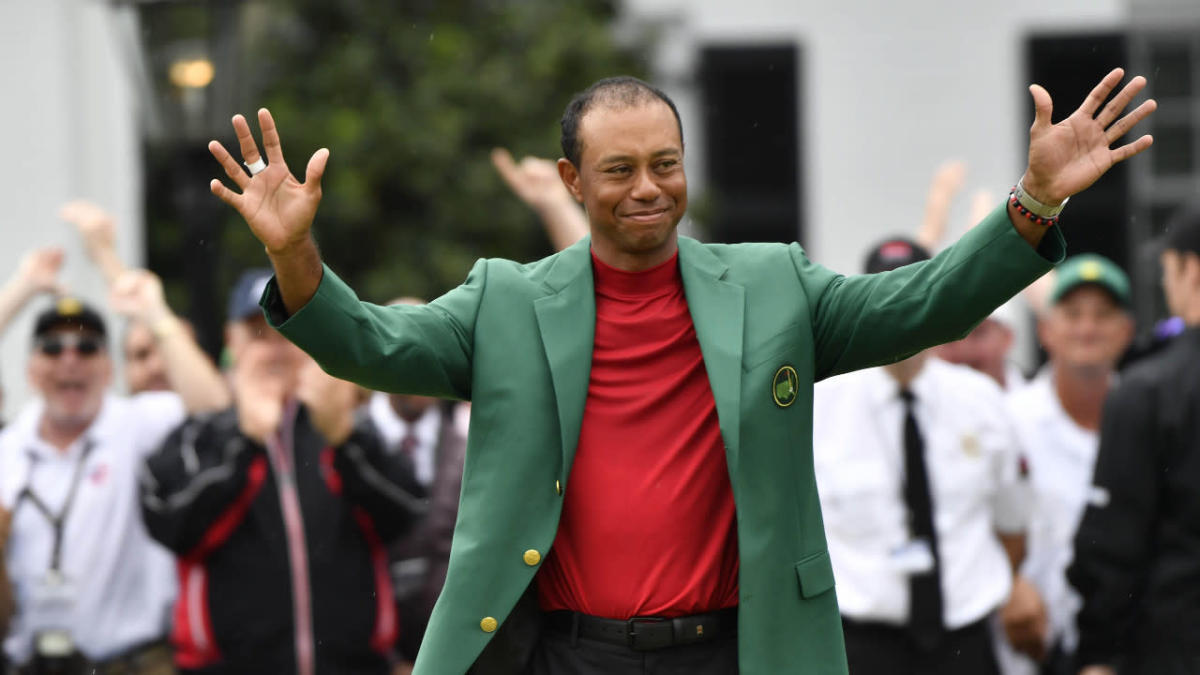 Mission Hills bowing out with final major in the desert