Silva, who has been in terrific form for his club Manchester City this season and was instrumental in their Premier League derby win against rivals United at the weekend, missed training on Monday and was also absent on Tuesday.

? | Bernardo Silva has been ruled out for Portugal vs Ireland tomorrow with ‘muscle complaints’.

Fernando Santos claims Bernardo ‘could return’ for the Sunday fixture vs Serbia.

“I don’t count on him. He has muscle complaints. I don’t think he has the conditions to go to this game. We think he will be okay for Serbia (on Sunday),” said Santos.

Also Read: FIFA World Cup Qualifiers: Lineup comprising of 11 players not called up by their national teams for the current international break

“He arrived tired, complaining, he has many games on him, and couldn’t go to training, but he’s recovering well and we hope and we believe he’ll be able to play here with Serbia.”

The game in Dublin against Ireland is crucial for Portugal, who trail leaders Serbia by a point in Group A but have a game in hand.

Ireland vs Portugal LIVE: Will Cristiano Ronaldo start for Portugal against Ireland in the World Cup Qualifiers match? Follow for live updates

Which TV channel will broadcast the World Cup Qualifiers Matches?

The Matches will be telecasted on Sony Sports Network in India. Fans can enjoy the match live on Sony Ten 1, 2, 3 and their HD Channels as well.

World Cup Qualifiers LIVE Stream: Where can you live stream the Matches?

The World Cup Qualifiers matches will be available for streaming on SonyLiv and Jio TV. Fans will need to purchase a premium SonyLiv account to live stream all the matches. 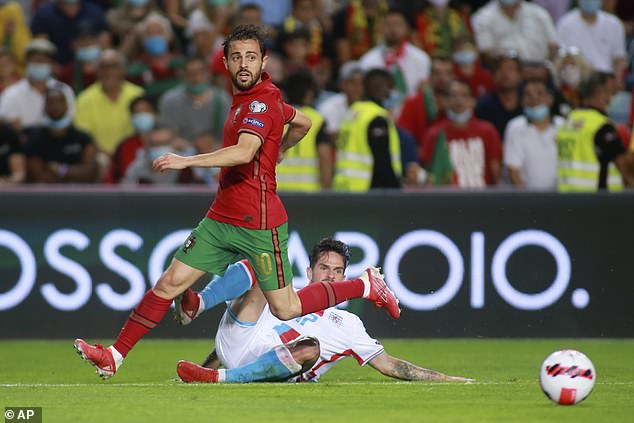