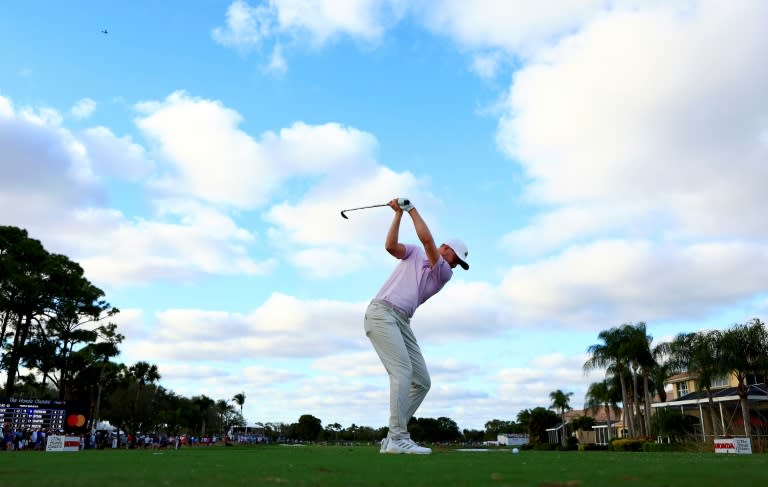 Daniel Berger will take a five-shot lead into the final round of the Honda Classic after firing a one-under-par 69 to close in on his fifth career US PGA Title on Saturday.

Berger, who started the day three strokes clear after back-to-back 65s, tightened his grip on the lead to stand at 11 under through 54 holes at PGA National in Palm Beach Gardens.

The 28-year-old from nearby Jupiter, Florida, is looking for his first PGA Tour title since his victory at the AT&T Pebble Beach Pro-Am in 2021.

The world number 21 was a model of consistency on Saturday, opening with four straight pars before drilling a tee-shot to just under eight feet on the par-three fifth to set up his first birdie.

Nine more pars followed that before Berger’s second birdie of the day, which again came courtesy of a superb tee-shot to within seven feet of the pin. Berger duly rolled in the birdie to move six clear.

But Berger’s hopes of a bogey-free round were spoiled with a wobble on the par-five 18th, when he missed the fairway twice before finally getting onto the green in four.

A 12-foot putt to save par rolled just wide leaving him with a bogey six.

“I’ve played some great golf but the challenge is still ahead, 18 more holes and I’ve got to stay focused on playing another great round tomorrow,” Berger said.

“If I can do that then I’ll be holding the trophy at the end of the day.”

Lowry thrust himself into contention with a three-under-par 67, the lowest score of the day.

The 34-year-old 2019 British Open champion picked up back-to-back birdies on the third and fourth holes to get his round off to a flying start before a bogey on the seventh checked his challenge.

However another pair of birdies on the 11th and 12th took him to three under for the day before he closed with six straight pars.

Straka meanwhile posted a one-under-par 69 to join Lowry on six under while Kitayama and Kirk stayed in the hunt with 71s.

Kitayama joined the chasing pack with a birdie on the 18th while Kirk was left ruing a double-bogey six on the par-four 14th that prevented him from taking a bigger bite out of Berger’s lead.

Canada’s Adam Svensson is six off the lead on five under after a one-over-par 71, while a cluster of six players including South Africa’s Dylan Frittelli and Sweden’s Alex Noren are a further three shots back. 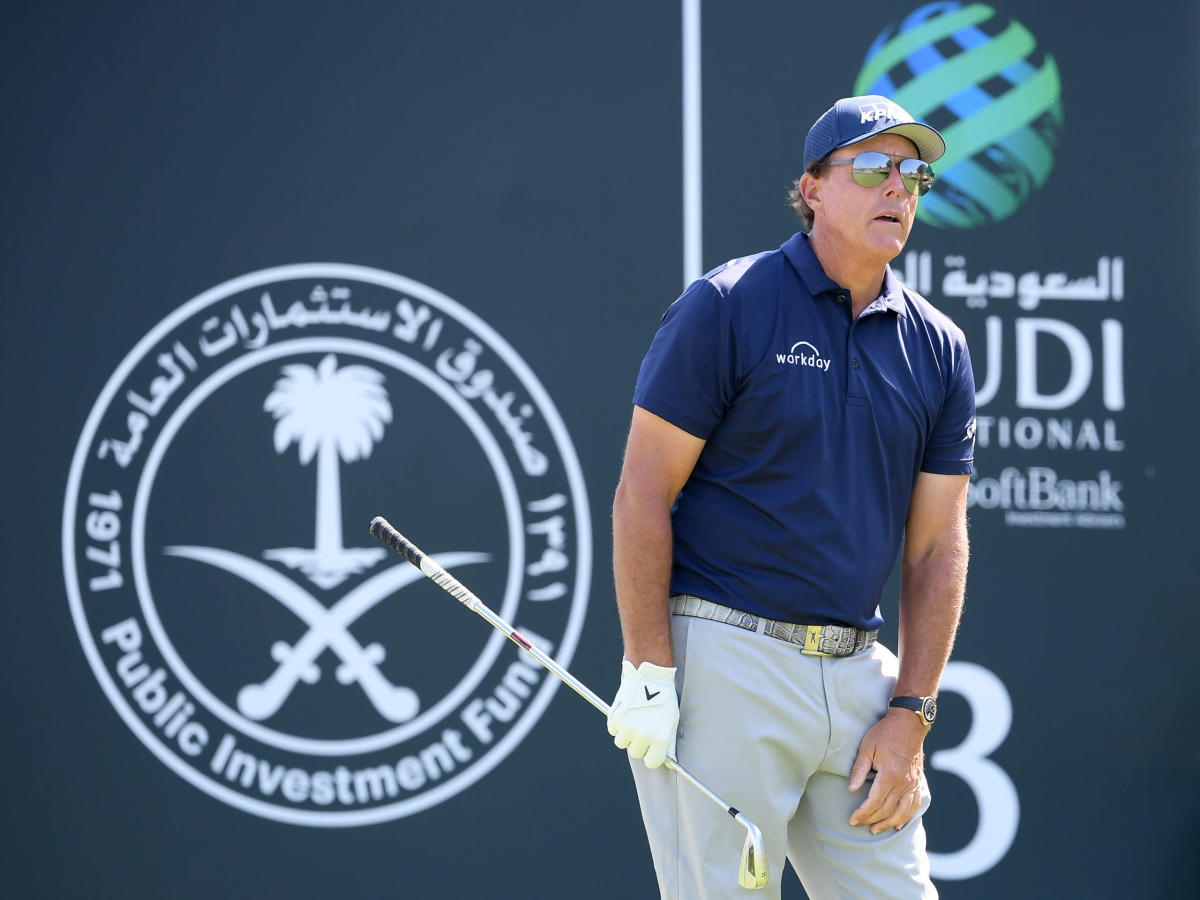 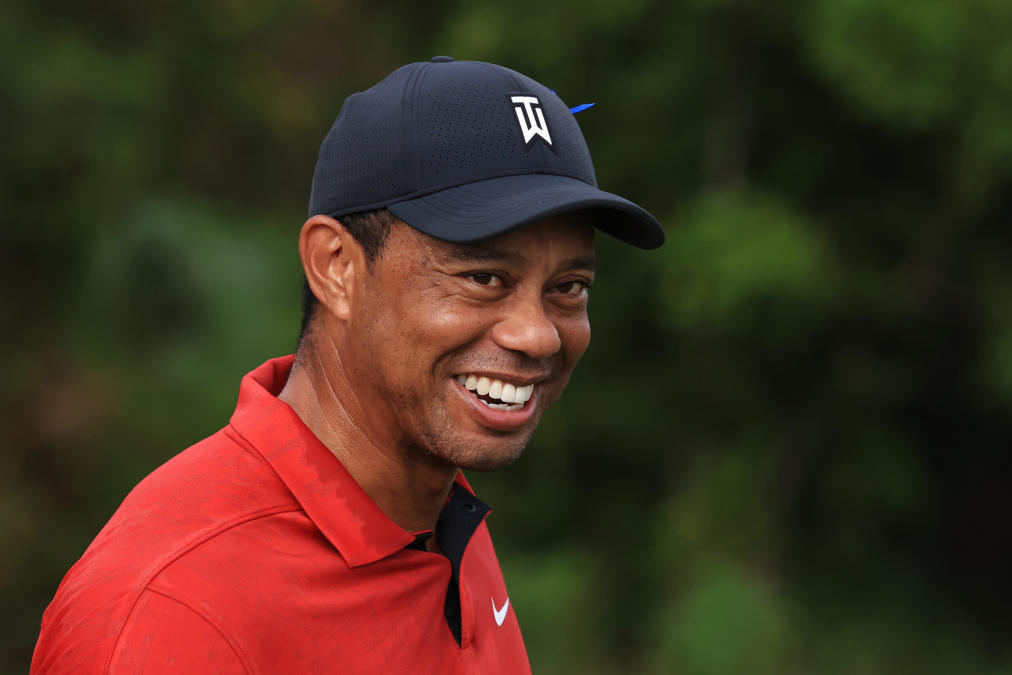 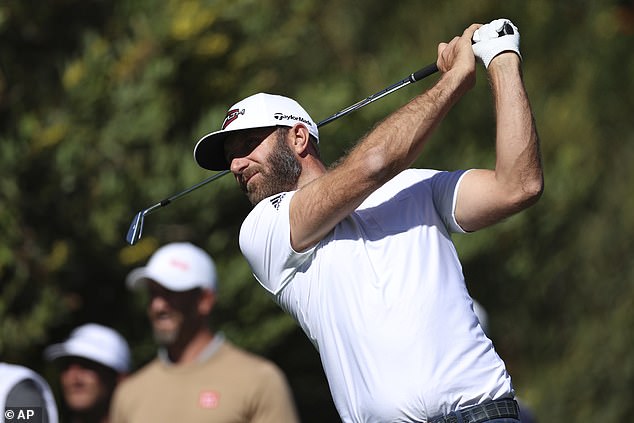 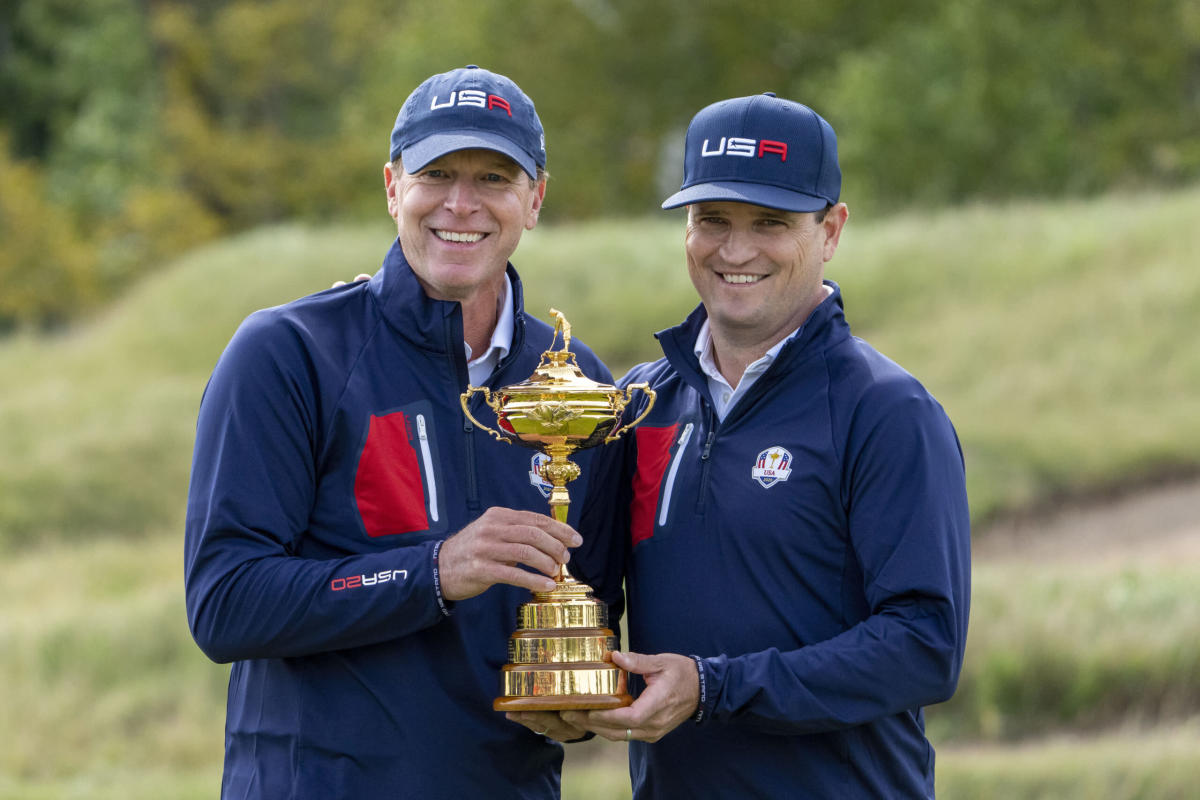