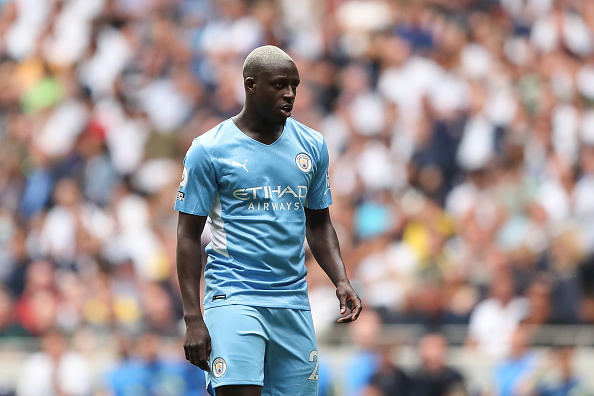 Mendy, 28, is due at Chester Crown Court in northwest England to face eight counts of rape, one count of sexual assault and one count of attempted rape, relating to seven young women. 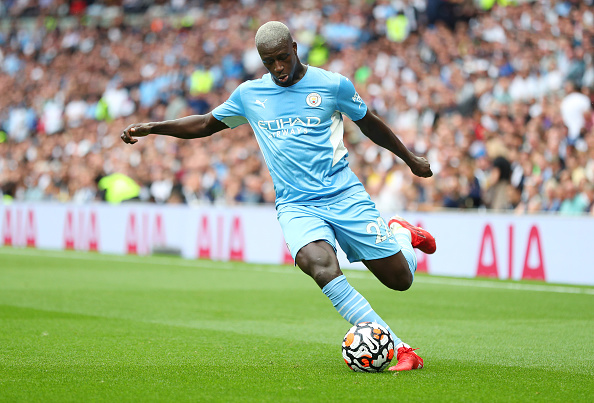 He pleaded not guilty in May to nine of the 10 charges, but was subsequently hit with the further rape count which has not yet been put to him in a court.

All the alleged offences are said to have taken place at Mendy’s home address in Prestbury near Macclesfield, also in northwest England, between October 2018 and August last year. He is standing trial before a jury along with his co-defendant Louis Saha Matturie, 40, who has also pleaded not guilty.

See also  Pele 'super strong' as he recovers from tumor

Matturie denies eight counts of rape and four counts of sexual assault, relating to eight young women. His alleged offences span from July 2012 to August last year.
Both the defendants are on bail, with Mendy subject to what a judge previously called “stringent” conditions, including the surrender of his passport.

After his arrest last August he was initially held at Altcourse prison in Liverpool, and then a prison in Manchester, before being freed on bail in January.

None of the women said to have been assaulted can be named under English law, which also places restrictions on what can be reported about the case. The trial is expected to last up to six weeks. 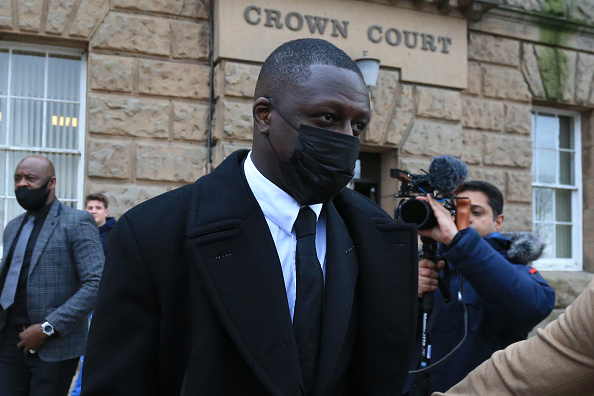 It begins in the same week that former Manchester United star Ryan Giggs started his trial on charges of attacking and coercively controlling his ex-girlfriend.

Mendy joined Premier League champions City from French side Monaco in 2017. He has played 75 times for the Manchester club, but his playing time was limited by injuries and a loss of form. He was suspended by City after being charged by police in August.