The Ashes: Ben Stokes resumes bowling, Ashes call-up on the cards? – England’s star all-rounder Ben Stokes could be in line for a potential call up to the side, after he continues to ace his recovery. The 2019 World Cup hero, Stokes had taken an indefinite break from cricketer earlier this year to focus on his mental health and recovery from finger surgery. Stokes recently underwent surgery for the same and has recovered well, sparking a debate on his potential Ashes return.

The Ashes: Ben Stokes is bowling again, sparks debate of a return to the team ahead of The Ashes

Ben Stokes has taken another huge step in his recovery from injury, after posting a video of him bowling, which has sparked a potential Ashes return for the all-rounder. Stokes had missed the Hundred and the IPL 2021 Phase 2 due to injury, and a short video of him bowling has the England fans in high spirits.

Stokes had earlier this month posted a series of videos of him batting, revealing that he was able to properly hold the willow for the first time in months. The all-rounder had captained England during the series against Pakistan and played the inaugural Hundred for the Northern Superchargers, before announcing his break.

The Ashes: Ben Stokes is bowling again, sparks debate of a return to the team ahead of The Ashes

Ben Stokes was not picked in the initial squad for the Ashes, but head coach Chris Silverwood has left the door ajar for him to return to the team. The England players who are not involved in the T20 World Cup are due to fly out to Australia in around two-and-a-half weeks on November 4, with the series set to begin on December 8. Chris Silverwood confirmed that any news on Stokes’ availability will depend on the player itself.

Silverwood said “When Ben is ready, he’ll give me a call and then we’ll cross that bridge when we come to it, make plans where necessary.  Ben is moving forward, and the communications I have had with him, he is definitely more upbeat. I’ll be led by him and my concern first and foremost is his well-being. And when he does come back we’ll make sure he’s in the right place and he is ready to perform.” 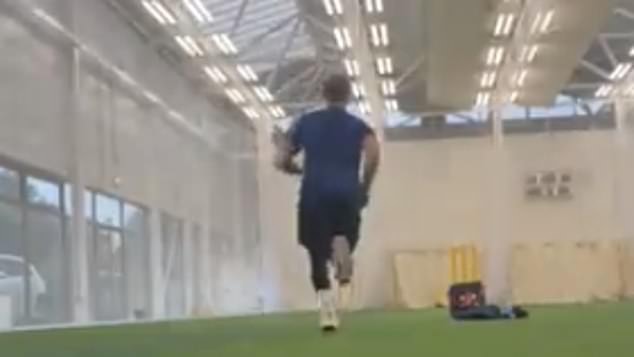 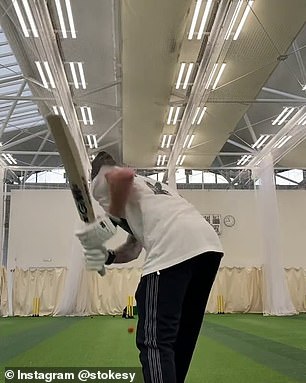 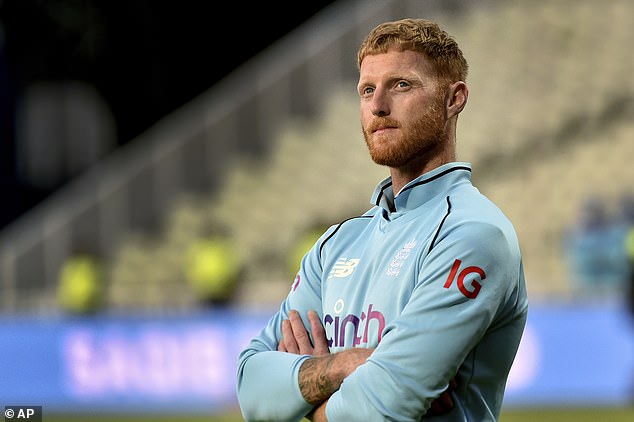