In Gedling, an unnamed resident was awarded £100 in compensation by the council over missed garden waste collections. There was dismay in Bulwell at the announcement that the local branch of Boots would be closing in August. Meanwhile, a furious mother from Huthwaite accused Thorpe Park of “ruining” a family holiday by banning her from its Stealth ride on account of the fact that she only has one arm. “Having to get off the ride was very degrading,” said Lisa Johnstone, “and made my son nervous.”

Clearly, a busy news day in Nottingham. Perhaps it was hardly surprising, given everything else going on in the city, that Friday’s edition of the Nottingham Post could scarcely find room to mention the international sporting event happening in its midst. So it was that the second Test between England and New Zealand was demoted to a pitiful blob on an inside sports page.

If ever you wanted an idea of cricket’s place in the culture, then here it was. Trent Bridge was full on a glorious June day, but once you stepped beyond the ground perimeter you would scarcely have had a clue anything was happening at all. Most of the time, this is how Test cricket happens: hiding in plain sight, walled off in all directions, a secret party nobody knows about.

And so, half an hour before lunch, with New Zealand 64 without loss, Ben Stokes decides to give himself a bowl. Stokes, we are frequently told, is one of those players with the happy knack of making things happen. The ball seems to find him. You can’t keep him out of the action. These are some of the oldest and most mocked cliches in the book, tired aphorisms with no basis in measurable reality, beloved by bad commentators and abhorred by serious, proper cricket people. They are, in short, nonsense. And yet somehow, they are also true.

The pitch is flat. Not just flat, but slow. There is a translucent greenish tinge to the surface, the sort you find on ham that has been left in the fridge for a month. Perhaps this is what tempted Stokes to put New Zealand into bat when winning the toss. Perhaps it was one of those calls made on pure vibes and two breakfast cans of Red Bull. Either way, any suggestion of lavish lateral movement is quickly exposed as a chimera. There is precious little off the seam. Apart from a little spell in the afternoon – a spell abruptly ended when Daryl Mitchell hits a six into a spectator’s pint, there is precious little swing either.

Almost immediately, Stokes makes things happen. He extracts some life from the surface, commands the ball to dart off the seam, finds Will Young’s edge. The very next ball, Jimmy Anderson gets Tom Latham caught with a filthy long hop. Stokes is ticking now, raps Devon Conway on the pads, fires one down the leg side, gets driven and cut for four. By lunch Stokes’s figures read 4-0-26-1. But somehow he has managed to warp reality to his will, inhabit the situation, turn the whole game a shade of Stokesy.

You can’t measure this sort of talent. You can’t plot it on a graph or compile it in an almanack or sell it as a premium data package to the Lahore Qalandars. But it is talent all the same, and one borne of personality as much as persistence, of temperament as much as technique. Cricket, when you boil it down, is a game of psychology and momentum wrapped up in a burrito of numbers. Few players explore or express that duality as perfectly as Stokes, a man who can embody the insipid and the inspired in the same game, sometimes even the same over.

Half an hour after lunch, things have calmed down. Stokes returns. He bowls Conway a thigh-high full toss. A searing leg-stump yorker. A couple of half-paced bouncers. And then he gets Henry Nicholls out, luring him into an indiscriminate fiddle outside off stump. Anderson rides the wave to dismiss Conway. On an immaculate, untroubled day for batting, New Zealand have lost four wickets out of nowhere.

Yet ultimately, this would not be Stokes’s day. As Mitchell and Tom Blundell piled on the runs in the evening, he charged in with the same indefatigable courage, hurled the ball down with the same scorching certainty, put it in pretty much the same places. But the well of miracles had run dry. And seen in the context of the day, it was his earlier heroics that were the aberration: the oasis of hope in a desert of apathy, a man screaming forlornly at the tide, trying with all his might to make something happen. Which, as the people of Nottingham carried on their daily business, certainly felt like a metaphor for something. 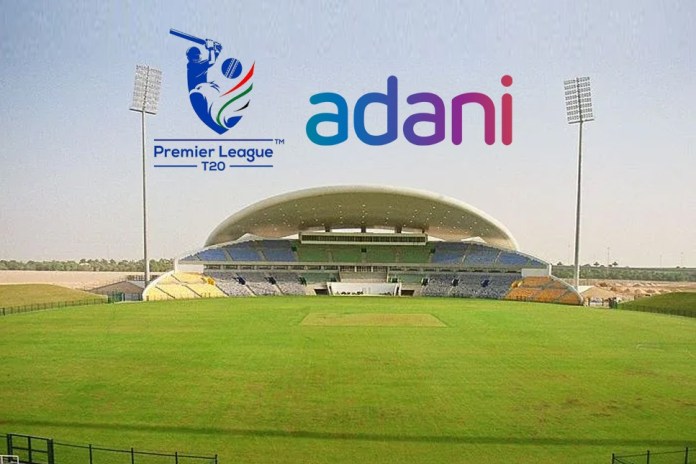 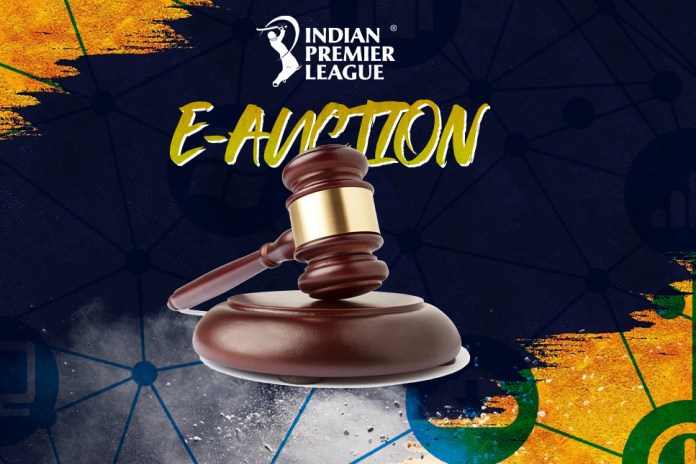 BCCI Doubles the BASE-PRICE to 33,000 Crores, check out