Welcome to the reboot. The costumes are the same and you’ll recognise some of the main characters, but there’s no doubt that the West Indies tour that begins this coming week is meant to kick off a new narrative arc for the failing franchise that is the England men’s team. Clearly, Andrew Strauss was impressed by what Tom Holland did for Spider-Man: England have landed in Antigua with a young cast bursting with peppy enthusiasm.

They have also dropped their two legacy stars; for those of us still contemplating the pointlessness of a Sex and the City sequel without Samantha, the omission of Jimmy Anderson and Stuart Broad has come at a particularly raw moment. There’s better news, however, for all the glovework geeks and stumping superfans out there: Ben Foakes, the Best Wicketkeeper in the World (source: Alec Stewart), will be back in the team, a year after he played his last Test match. And it’s not a little poignant his return to the side comes in Antigua, given this was the island where he lost his spot as England’s first-choice keeper three years ago.

For those who struggle to remember those pre-Covid years, Foakes arrived for England’s last West Indies tour “on cloud nine”, in his words, after a sensational start to his Test career in Sri Lanka where he scored a century on debut. He had a bad game in Barbados, scoring two and five as England collapsed to 77 in their first innings and lost by 381 runs; when they were trounced again in Antigua, Foakes was the first to pay the price.

“It’s fair to say at the time I thought I might get a slightly longer run,” he says. “But when you’re new into a team and you are losing then I guess you are vulnerable.”

Confused and disappointed, he stumbled through the following season for Surrey averaging 26.13 and losing all pleasure in the game. Foakes says he has since realised it was simply a case of burnout. Playing in every format for his county and touring with England and the Lions each winter, without the built-in breaks afforded by a central contract, had taken its toll.

“When you’re on the fringes for that number of years it can wear you down mentally,” he says. “It’s definitely something that all players on the fringes have found difficult in the last few years.” It is sobering to reflect that Foakes’s aggregate of 48 runs in the Antigua Test three years ago was England’s third-highest for the match.

Jonny Bairstow, handed the gloves mid-series, managed 16 runs in his next five Test innings and it’s fair to say that Foakes was not afforded the “best opportunity to succeed” Chris Silverwood insisted on when Jos Buttler was struggling to score. On the 2020-21 India tour, when Foakes next got to the crease, as a temporary stand-in for Buttler, he top-scored with 42 not out as his team collapsed to 134 all out in the first innings in Chennai.

His England shirt would have got more wear last summer, too, if it had not been for a horribly unlucky dressing-room injury sustained at the end of a game when he slipped on the floor in socked feet and ended up in involuntary splits. A torn hamstring kept him off the field for three months: another blow to the hopes of a 29-year-old who had devoted “100%” of his career towards the goal of playing Test cricket.

“Everything hit at once,” he says: disappointment and frustration, fear for his future, even guilt for letting teammates down. But the support of Surrey’s psychologist and Stewart proved invaluable. In some ways, the injury break – on top of Covid’s tour-cancelling habits – has helped him regroup. “I’ve not played anywhere near as much cricket, so that energy and drive has come back.”

If there’s a calm maturity to the Foakes who is back in Antigua after three years on the sidelines, it mirrors his onfield approach. Those hypnotic keeping skills rarely deliver the eye-catching leaps and dramatic flourishes that usually get crowds gasping because he’s always in the right place to gather the ball without fuss. The kind of Foakes move that leaves you murmuring in wonder is the one that anticipates the ball to a place no other keeper would reach, like a leg slip position as the batter sweeps the ball off the face of the bat.

His batting can be similarly undramatic, a contrast with the big-hitting, fast-scoring promise of his rivals. Is he frustrated that his consistency has not been better appreciated? “I don’t know if frustration’s the right word, but I don’t just see myself as a keeper. I’ve got a pretty decent record.”

Fragile England may well appreciate a touch more stolidity from their new No 7. “The best thing for me is to go out and play my natural game,” he says. “I’m not trying to be someone that I’m not.” He hopes that playing alongside Kemar Roach at Surrey will help him counter the Barbadian’s challenging pace.

England are unsure what to expect from the islands’ various pitches, but “they use a Dukes ball and it looks like a bit more seam- than spin-friendly recently”.

As for the mood in the camp, it is, Foakes says, “pretty high” right now. “I wasn’t around for too long in Australia but it looked like a tough tour. Out here there’s a bit more flexibility in terms of being able to get out of your rooms and I think people are enjoying that.”

More than anything, though, he senses the excitement of young players “champing at the bit to get going”. That’s how reboots always start: new cast, new energy. What they need more than anything, now, is a new script. 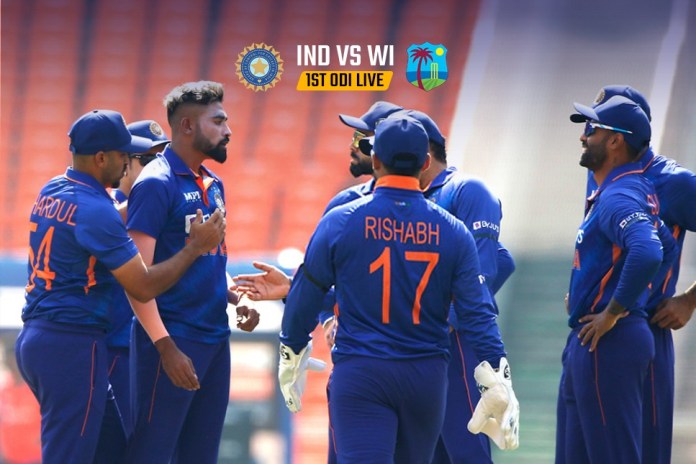 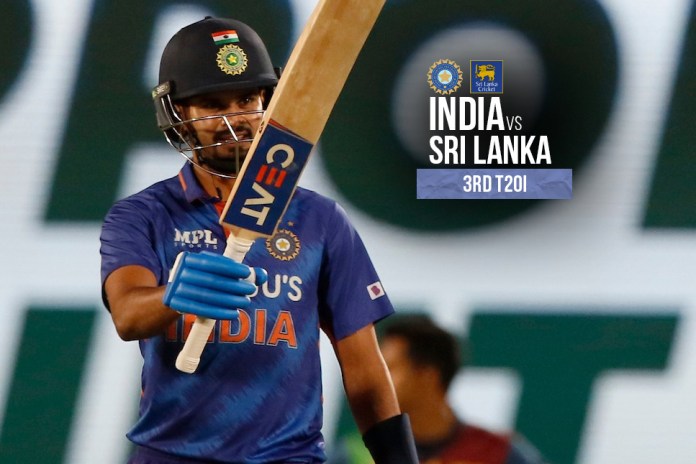