Baker has a back injury and is not able to take any further part in the tournament. The replacement of a player requires the approval of the Event Technical Committee before the replacement player can be officially added to the squad. “The ICC has confirmed that the Event Technical Committee of the ICC Under-19 Men’s World Cup 2022 has approved Ben Cliff as a replacement for Sonny Baker in the England squad,” ICC said in a statement.

U-19 World Cup-Ben Cliff replaces Sonny Baker: England will next face Canada in Tuesday’s group A match at Warner Park in St Kitts and Nevis. 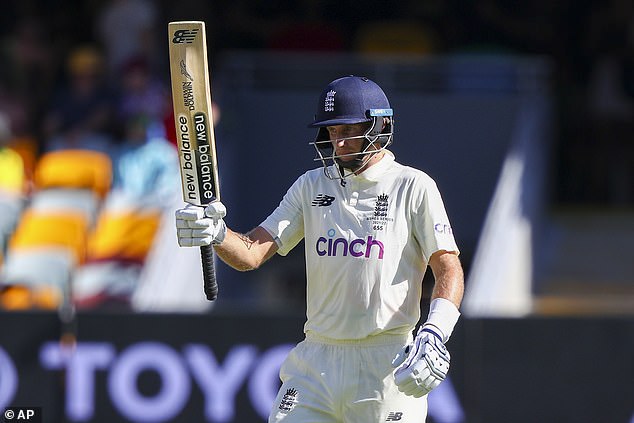 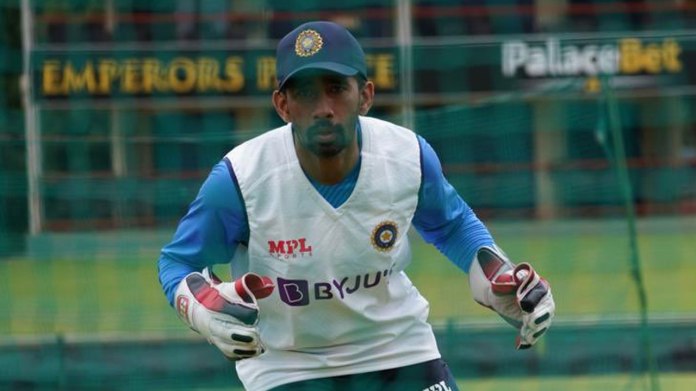