IPL 2022 Auction: BCCI to release auction list by 2nd week of Jan – Despite President Sourav Ganguly being hospitalised after testing positive for Covid-19, the BCCI is in full swing for the IPL 2022 Auction. As the Indian board has already notified all the cricket boards asking them to send the list of players, it is going to reveal the final list of players for the mega auction by the second week of January. Follow IPL 2022 Live Updates on InsideSport.IN

In the mega auction 2022, the BCCI expects over 1,000 players to enroll. The Indian board has asked the international boards and state associations to send the names of the players by January 17. However, only around 250 players will go under the hammer.

IPL 2022 Auction: BCCI all set to release list of players for IPL 2022 Mega Auction in second week of January 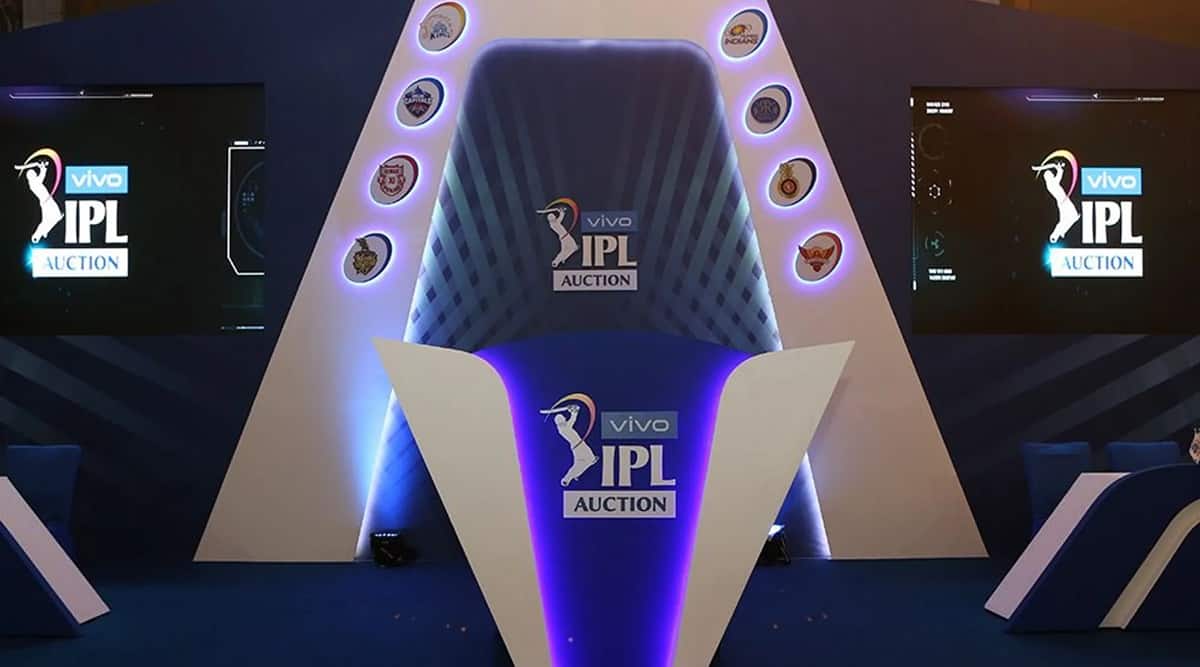 The auction, as reported by InsideSport earlier, will take place in Bengaluru on February 12, 13. While the auction was scheduled to happen in January, the issue related to CVC’s ownership of the Ahmedabad franchise.

BCCI is yet to issue letters of intent to both new franchise owners as it is deliberating on a report from an independent committee. The committee reviewed the CVC’s alleged ties to betting companies and cleared it. However, there has been no development on the front so far.

IPL 2022 Auction: BCCI all set to release list of players for IPL 2022 Mega Auction in second week of January

On Sunday, the IPL Governing Council met to discuss the dates for auction and the ownership of the Ahmedabad franchise. While the discussions involved the matter of CVC and mega auction dates, the members also discussed contingency plan in case Covid cases rise during April-May. But the BCCI has ruled out shifting IPL to UAE like it was forced to do for the second phase of IPL 2021. 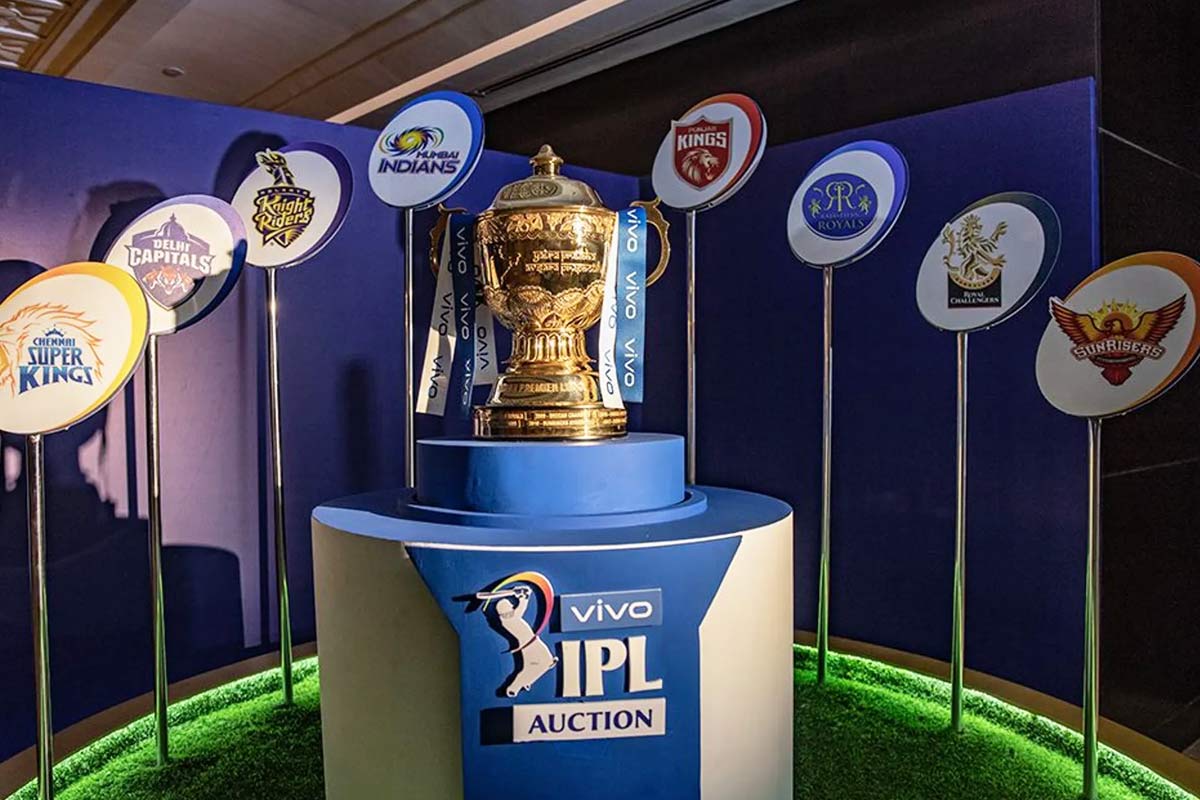