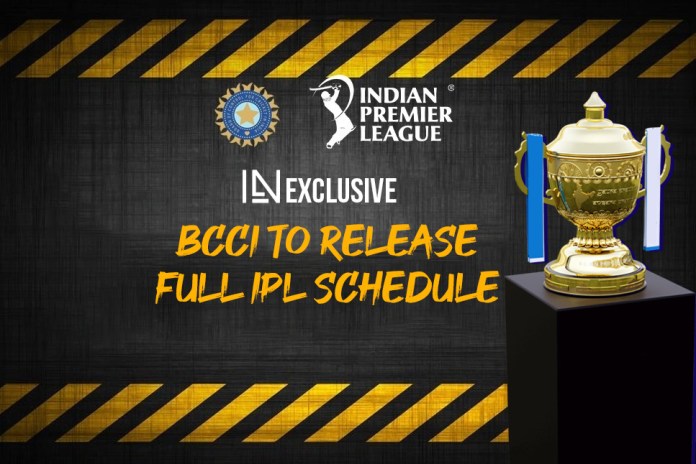 IPL 2022 Schedule – IPL Full Match Schedule: The wait is almost over. The BCCI will finally release the full schedule by this weekend as the finals kinks have been worked out with the official broadcaster Star Sports. While the Indian board earlier confirmed that the IPL will start on March 26 with the final to be played on May 29, the full schedule is yet to be published. But a BCCI official confirmed that the schedule will be announced by Sunday. Follow IPL 2022 Live Updates on InsideSport.IN.

“It should be out by Sunday. We had a few final things to work out and it has been. The matches will be played with 25% crowd which is a great start and depending on the Covid situation, it will be increased,” a senior BCCI official told InsideSport on Friday. 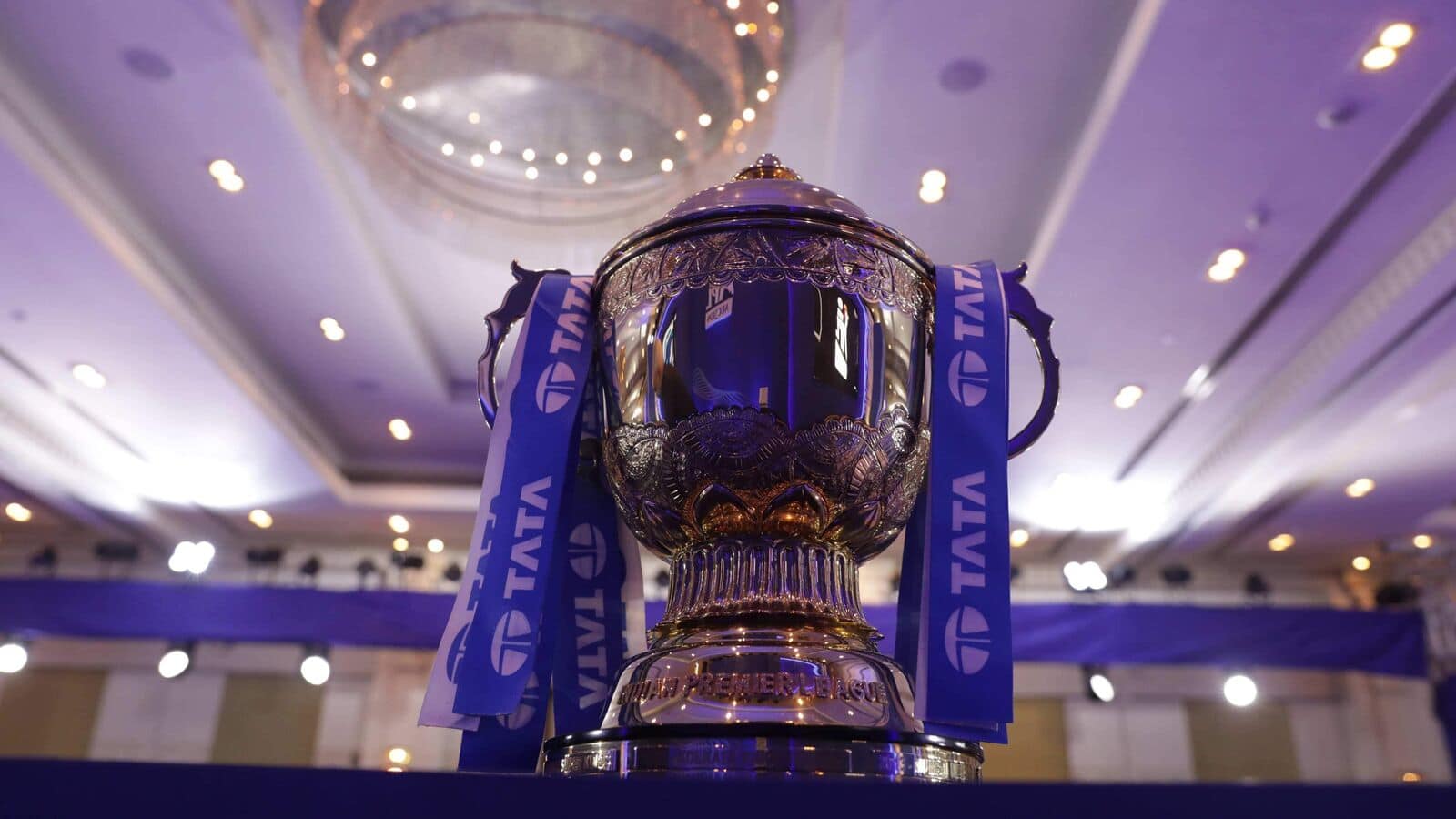 However, the BCCI will only announce the schedule for the league matches and the playoff fixture will be announced at a later date. The BCCI is still keen on conducting the playoff matches in Ahmedabad but a decision on that will be taken closer to the tournament.

“It’s too early to say where the playoffs will be. Ahmedabad is a good option if we can get at least a 50% crowd. We are working on that. We are hoping to announce the playoff schedule closer to the start date,” the official said.

IPL 2022 Schedule: Quarantine for foreign players to be reduced –

Meanwhile, the BCCI is likely to give the nod to a reduced quarantine period for foreign players. While the BCCI conveyed to the franchises that all foreign players will have to mandatorily serve five-day quarantine, the board is evaluating the option.

With Covid cases drastically reduced and vaccination rates high, the BCCI is open to just three-day quarantine for players, especially for players who are coming from another series. The Australian, English, South African and Bangladeshi players will arrive in IPL following their national commitments. England will play West Indies, Australia will play Pakistan and South Africa will host Bangladesh. For New Zealanders, all IPL-bound players are likely to skip the Netherlands series and arrive in time.

“Look, the Covid numbers are low and that’s why we have been pondering three-day quarantine instead of five. But a decision is yet to be reached on this. Most of the foreign players will arrive after spending time in bio-bubble and we don’t want to extend that period any further than necessary,” another BCCI official told InsideSport.