IPL 2022 Schedule Venue – IPL 2022 Mega Auctions: Throwing all rumors out of the window, the BCCI has decided that final call on venues & schedule of IPL 2022 will only be taken after the IPL Auctions. One of the top BCCI official told InsideSport that IPL Auctions is a priority at the moment & rest will be decided post the MEGA-AUCTIONS: Follow IPL 2022 LIVE Updates on InsideSport.IN

“Don’t go by any rumor. No IPL Schedule or venues have been finalized up till now. For us currently auctions are priority. We are just keeping a tab on the Covid-19 situation. Once we conduct the auctions, we will take a call on the venue, schedule & dates for IPL 2022”, informed top BCCI official to InsideSport

India reported more than 1.5 Lac Covid-19 infection cases on Sunday. Of this, 3,623 cases were of the highly transmissible Omicron variant of coronavirus. The BCCI is currently concerned about the situation & that is the reason up till now officially even the venue or dates for IPL Auctions has also not been announced.

“IPL Auctions will be in February 2nd Week. Bengaluru was the preferred venue but the final call will be taken after acessing the situation in next 7-10 days. We will inform all the franchises accordingly”, further cleared the top BCCI official

The BCCI recently postponed all upcoming domestic tournaments, including the Ranji Trophy, due to the pandemic.

The last two editions of IPL have taken place in UAE. So are we heading for another IPL on foreign shores?

“It’s too early to talk about it. As I said, we will first complete auction, assess the situation then and take a call on whether the IPL has to be again taken out. But as declared earlier, the preferred choice will always be hosting IPL in India”.

InsideSport has learnt that the franchise officials are in Mumbai to sign the IPL franchise contract.

“Some additional clauses are being added to the contract. Legal teams of both sides have agreed on the new drafts. We should complete the signing process next week,” a top BCCI official told InsideSport.

Once the Ahmedabad IPL franchise gets formal ‘Letter of Intent’, the franchise will make some key announcements in regard to Coach & Support staff. 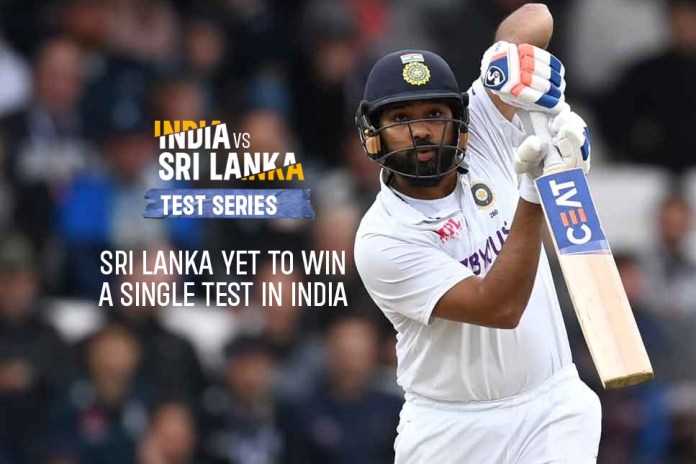 Sri Lanka yet to win Test in India