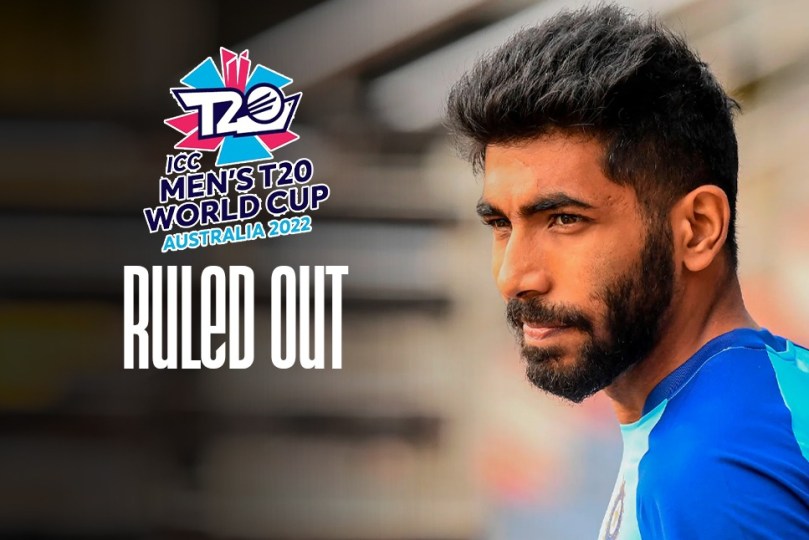 Jasprit Bumrah Injury: India T20 WC Squad: What was a scare has turned into a nightmare for Team India. Jasprit Bumrah has been ruled out of T20 World Cup following his rushed return. Bumrah complained of back pain during practice and was immediately withdrawn from all training routines. But the damage was already done. He is set to miss 4-6 months with the back injury even if he doesn’t require surgery. InsideSport understands that Bumrah has a back stress fracture. Follow India vs South Africa LIVE Updates on Insidesport.IN.

Bumrah was first ruled out of the IND vs SA 1st T2oI due to injury. He recently returned from injury against Australia. But he will now undergo extensive rehabilitation and will report to the NCA in next few weeks. He is currently in Bengaluru to undergo scans and a full medical report is awaited. Bumrah is the second star player to be ruled out of T20 World Cup after Ravindra Jadeja. The all-rounder underwent knee surgery.

“It’s concerning. But we haven’t had a full medical report on Jasprit yet. As soon as he complained of back pain, he was taken off practice. The medical team is monitoring him. Back injuries are tricky and we do not want to rush his return. The doctors will take a call on what will be his recovery period,” a senior BCCI official told InsideSport. 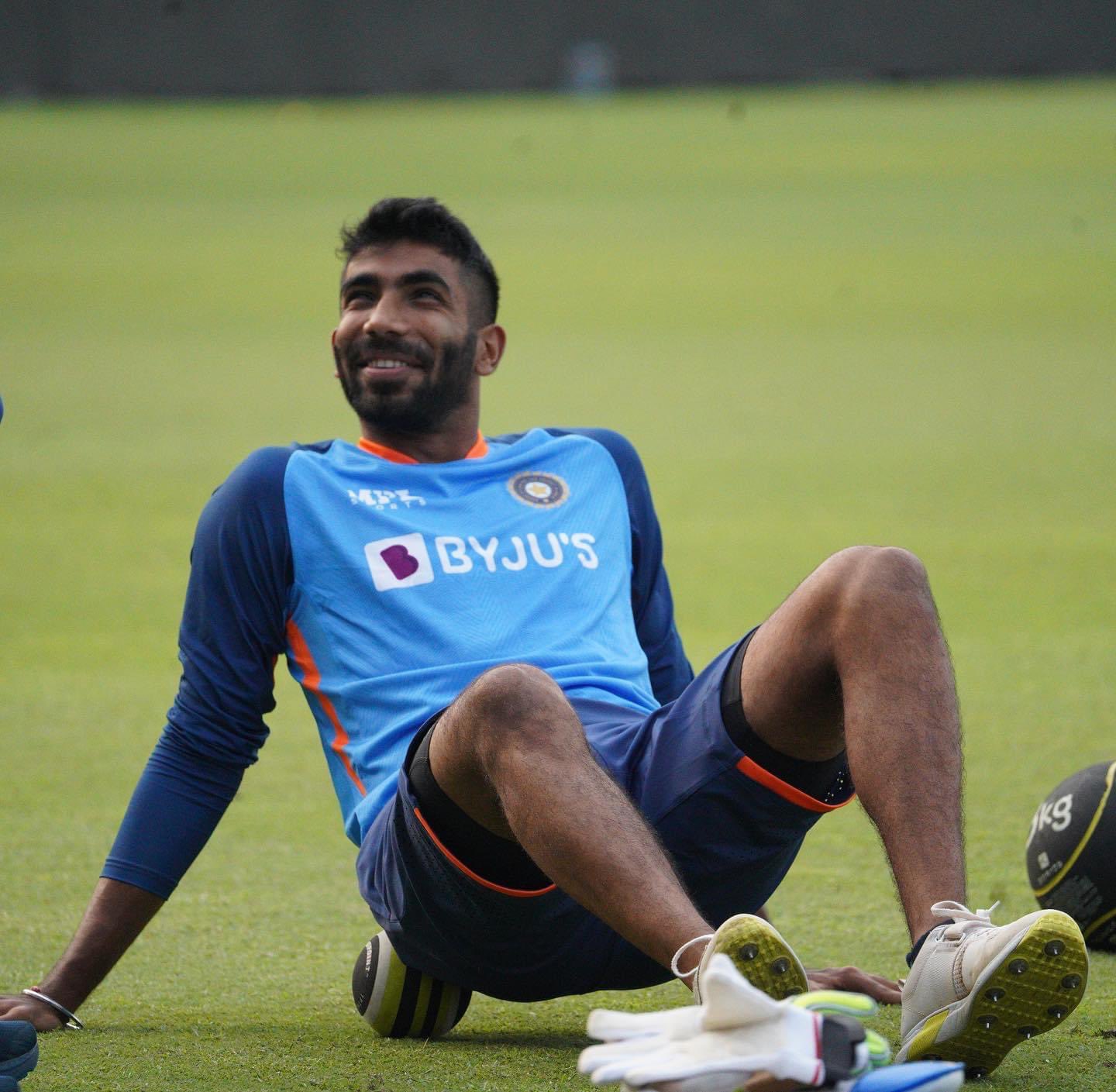 Bumrah who was ruled out of the West Indies series and Asia Cup with back injury reported to the NCA and completed his rehab. However, his return was rushed due to the T20 World Cup. The selectors wanted him to play a few matches before the mega event.

But the injury has aggravated and it has resulted in a back stress fracture. Bumrah is expected to head to London for better treatment next month. If he requires surgery, he could miss more than 6 months of action.

On Sunday, India captain Rohit Sharma confirmed Jasprit Bumrah’s injury. Soon, a BCCI statement revealed that India’s premier fast bowler complained of back pain during India’s practice session. The BCCI Medical Team assessed him and he was ruled out for the game in Thiruvananthapuram.

Jasprit Bumrah complained of back pain during India’s practice session on Tuesday. The BCCI Medical Team assessed him. He is ruled out of the first #INDvSA T20I.#TeamIndia