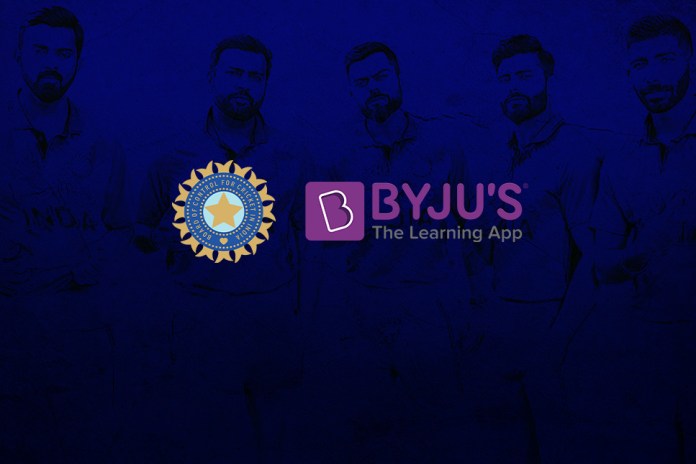 BCCI Jersey Sponsor: The Board of Control for Cricket in India (BCCI) has announced an extension of front jersey partner Byju’s. Rohit Sharma & Co will feature the ed-tech startup’s name for another year. The deal was supposed to end after the ongoing series against Sri Lanka. Follow IND vs SL Live Updates on InsideSport.IN.

The Bengaluru-based company replaced Chinese mobile manufacturing company Oppo in September 2019 and the contract was until March 2022.

“BYJU’S will be taking over all obligations of the current team sponsor OPPO mobiles India private limited. The BCCI is pleased to welcome India’s leading education and learning app BYJU’S as the official Team India sponsor from 5th September 2019 until 31st March, 2022,” the BCCI had said in a statement in May 2019.

Oppo transferred the rights to Byju’s amid escalating tensions between India and China over a border dispute. Following the transfer, Byju had been paying BCCI Rs 4.61 Cr for a bilateral match while Rs 1.56 Cr for an ICC fixture.