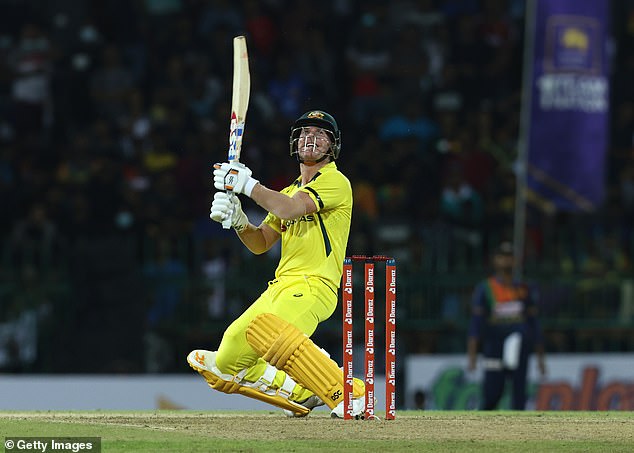 The inaugural UAE T20 League is set to be played in a window between January 6 and February 12 next year, in direct competition with the BBL.

The Australian T20 league is already facing a player drain with the Bangladesh Premier League and a new franchise-based tournament in South Africa to be played at the same time over summer.

Cashed up teams – some owned by IPL franchises –  could be able to offer Australian players up to $700,000 for the tournament, compared to the top payment in the BBL of about $200,000. 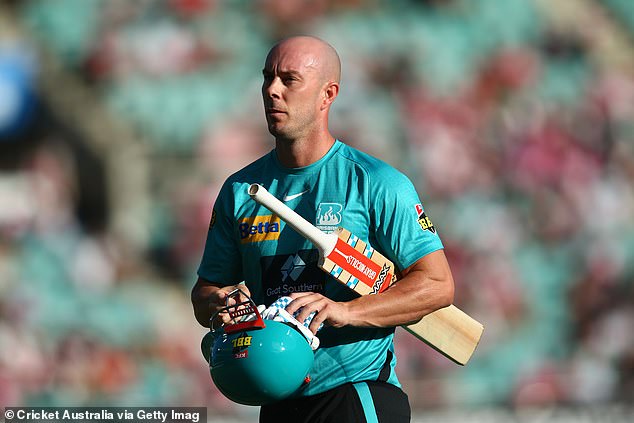 After being cut by the Brisbane Heat, ‘Lynnsanity’ is eyeing off a move to the UAE competition

Australian Cricketers’ Association chief executive Todd Greenberg is in the process of speaking to all players and told The Age that global threats like the new UAE and South African leagues were not a problem that would just go away.

‘The cricket ecosystem is under increasing stress and pressure and will continue to be so with the advent of new leagues all over the world,’ he said.

‘This is the big difference between cricket and some of our more domestic sports like the NRL and the AFL who are primarily local sports playing with local challenges and local financial opportunities, as opposed to global cricketers like our players, who have multiple choice and opportunities all over the world to play.

‘This is an issue that’s not going away, which is why we’ve got to work together and grow the revenue for the sport, so we can be competitive.’

‘If they (CA) feel it’s that important, they have to have the Australian talent playing in the entire tournament. That’s the way you get buy-in from crowds, TV, broadcasters,’ he said.

‘Who knows what’s going to happen if the player talent pool goes even lower than what it’s been because of these other tournaments.

‘Big, big questions for Australian cricket and it’s the board that needs to get their philosophy right on which way they want to go.’ 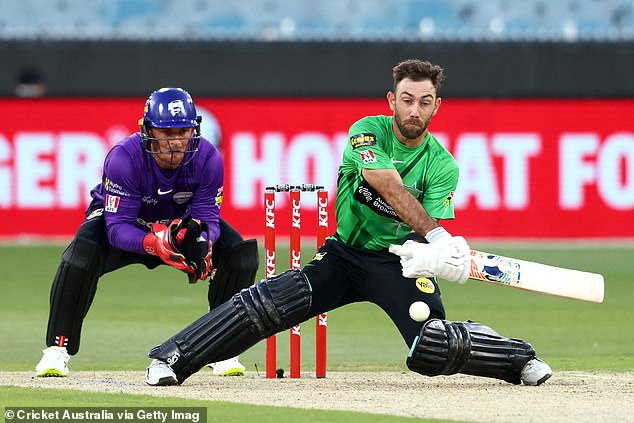 Greenberg remains optimistic that players will focus on the long-term health of Australian cricket rather than seek the immediate riches on offer.

‘I’ve been really heartened by the maturity of the players in response, because after a discussion and communication and a bit more context, they’re not just thinking about the short-term,’ he said.

‘They do have this genuine sense of care about the game – if they didn’t, they would be mercenaries and take what’s in front of them.

‘But they’re not, they’re actually taking a mature, considered approach to this and trying to be part of the solution. This comes down to establishing trust with your own players and the relationships you develop with them.’

Clare Connor: ‘There were lots of sexist jokes … that isn’t without damage’ | Cricket