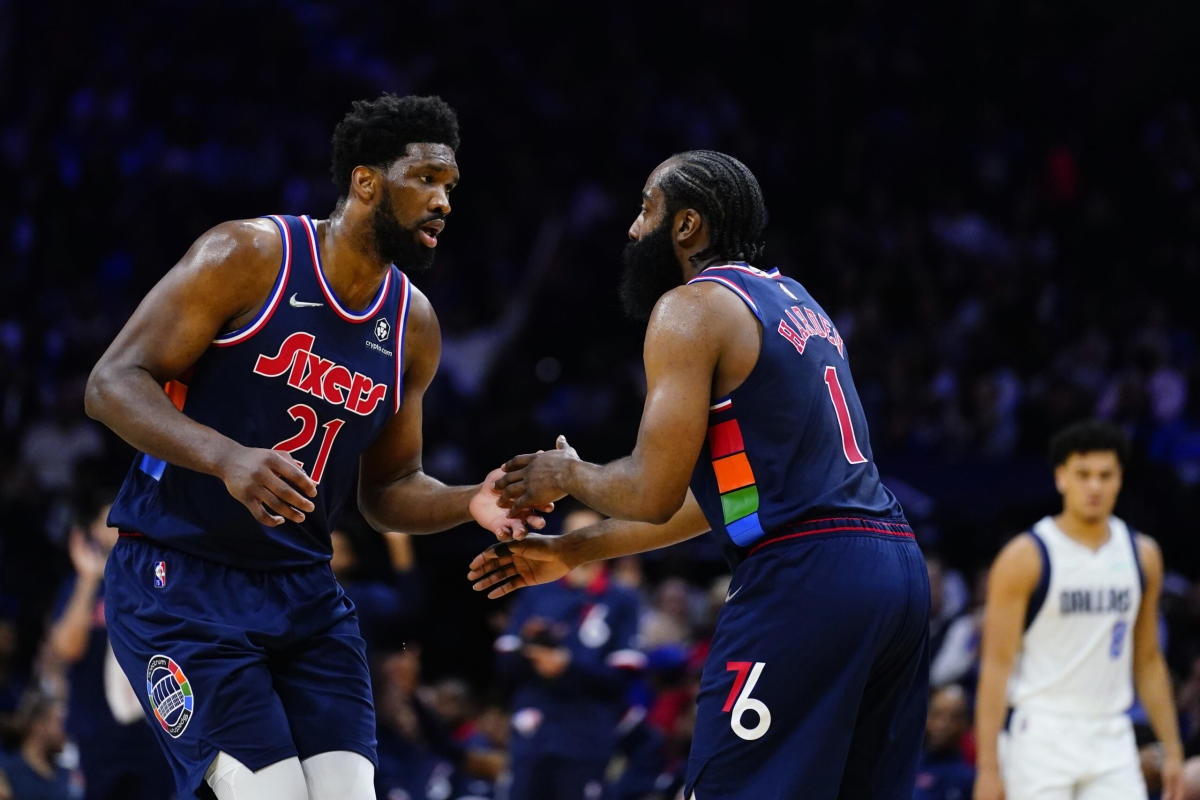 As the Philadelphia 76ers head into the 2022-23 season, they will feature some of the best talents in the league. They are led by a star duo in the form of Joel Embiid and James Harden as well as a rising star in Tyrese Maxey.

While still having Tobias Harris, they added PJ Tucker who will join those four in the starting lineup. On paper, it figures to be one of the best in the league barring any injuries or things of that nature.

As the season nears, Bleacher Report put together a list of every team’s starting lineup and they listed a lineup question for each one. When they got to the Sixers, they couldn’t come up with a question for them:

There may be arguments to start De’Anthony Melton or Matisse Thybulle over Tucker, but they feel fairly unrealistic.

If Tucker can recreate the three-point shooting he displayed last season, and being in this lineup should give him plenty of wide-open opportunities to do so, he’s the obvious choice to start at the 4.

Thybulle’s a better defender, but his three-point shot is terribly unreliable. Melton checks both boxes, but if you start him and move Harden to the 3 (at least defensively), you’re suddenly pretty small outside.

Going with Tyrese Maxey, Harden, Tobias Harris, Tucker and Joel Embiid seems like an easy bet and having those other options just speaks to Philadelphia’s depth and versatility.

Tucker’s shooting ability is going to be such a welcomed addition to this team. The ability of Harden and Embiid to break down any defense and then kick it out to shooters such as Maxey, Tucker, and Harris as well as some lineups with the bench shooting and Philadelphia should be as strong as any team in the league as they move forward.

Sixers 3 goals: Charles Bassey will have to beat out Paul Reed for spot