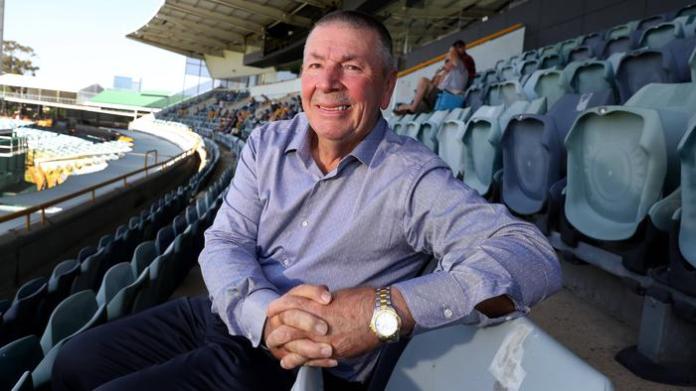 In a statement from Paul Marsh on behalf of the Marsh family, he explained the current situation.

“He (Rod) is currently in the fight of his life and remains in an induced coma in critical condition,” it read.

“At the moment this is a waiting game and we are unlikely to have any certainty for some time.

“We know there is a lot of interest in Dad’s condition and our family has been overwhelmed by the messages of love and support from all around the world. We have listened to and read every one of them and we are incredibly grateful to everyone.

“Dad would not still be here without the bravery and quick thinking of Dave Hillier and John Glanville. We will be eternally grateful to both of them.”

“We will provide further updates once we have them and, in the meantime, we ask media to respect our family’s privacy as we focus on helping Dad fight this battle,” the statement concluded.

Marsh played 96 Tests for Australia and served as national selector until 2016. Marsh was a passenger in a car with Bulls Masters officials John Glanville and David Hillier when he suffered a heart attack and was taken straight to the hospital.

Rod Marsh a legend in the Australian cricket circuit 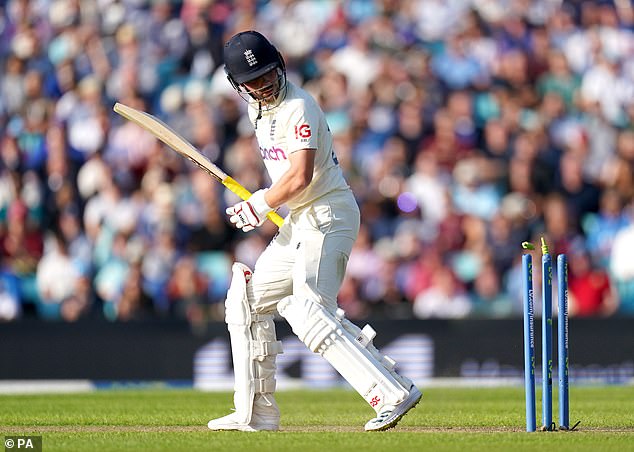 BUMBLE ON THE TEST: It’s great to see Ollie Pope back in the England side against India