England will look to claim an unlikely victory on the final day of the fourth Ashes Test in Sydney.

Haseeb Hameed and Zak Crawley survived 11 overs at the end of day three after Joe Root’s men were set 388 to win by Australia following Usman Khawaja’s second century of the match.

The tourists still need 358 runs for victory at the SCG but have all 10 wickets in hand to try and add some respectability to the series score.

Follow Sportsmail‘s KIERAN JACKSON for live coverage as the fourth Ashes Test heads into its fifth and final day, including build-up and over-by-over updates.

Kieron Pollard ruled out due to injury 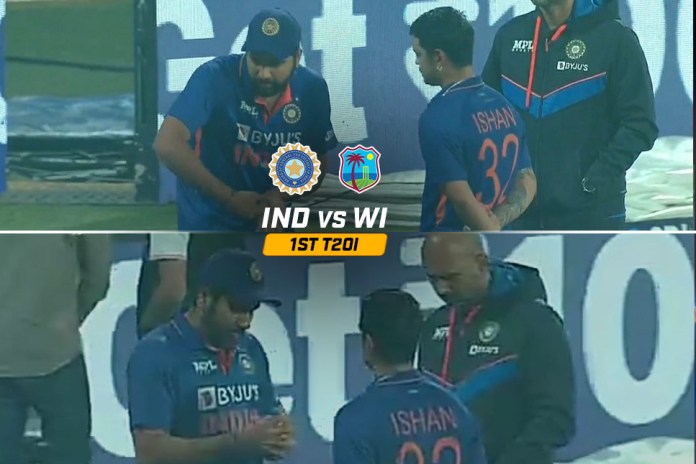