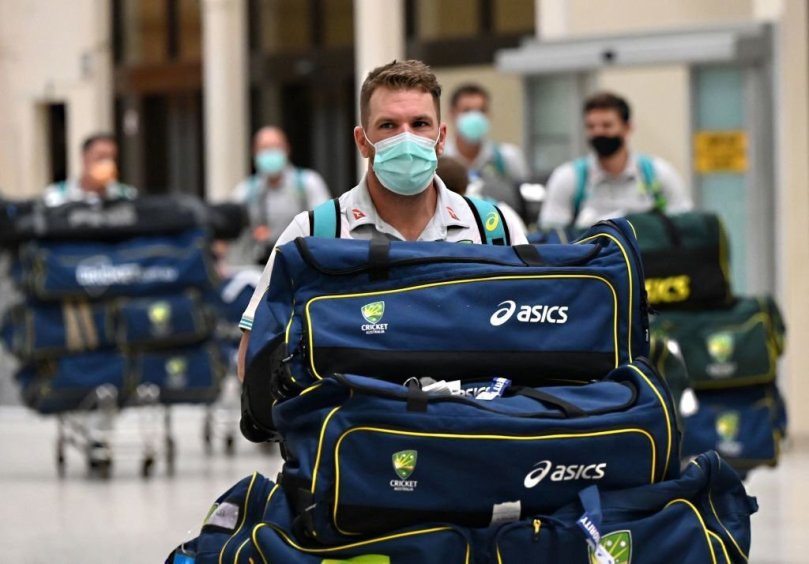 IND vs AUS LIVE: T20 World Cup 2022 LIVE: With India T20 WC Squad announced, the T20 marathon begins with the Australia series on September 20. Rohit Sharma & Co are currently on a short break following Asia Cup 2022. However, Aaron Finch-led Australia will arrive in India early. As per information available with InsideSport, Australia will arrive on Wednesday to acclimate to Indian conditions. David Warner has been rested from the series. Team India will assemble in Mohali on September 16 and begin their practice in Mohali ahead of the 1st T20 on September 20. Follow Australia Tour of India LIVE & India vs Australia LIVE Updates on InsideSport.IN.

While Cricket Australia had already announced their squad last week, BCCI revealed India squad on Monday. Both nations will have their T20 World Cup-bound teams taking part in the three-match series.

For India, it will be a chance to have Jasprit Bumrah, Harshal Patel and Mohammed Shami bowl in tandem and regain their full fitness. While Harshal and Bumrah are coming back from injuries, Mohd Shami last played T20I for India back in T20 World Cup 2021. Furthermore, T20 WC-bound Arshdeep Singh has been rested from the Australia series.

IND vs AUS LIVE: Things to watch out for in India vs Australia series

Hardik Pandya and Bhuvneshwar Kumar will be rested from the South Africa series. They will report to the NCA during the SA series to manage their fitness. Arshdeep will be at the NCA during the Australia series for the same reason.

“Hardik Pandya, Arshdeep Singh and Bhuvneshwar Kumar will be reporting to the NCA for conditioning-related work during the course of the home series against Australia and South Africa,” BCCI said in a statement.

As for Australia, they will be without David Warner on the India tour. He has been rested from the series to manage his workload. Cameron Green has been named a replacement.