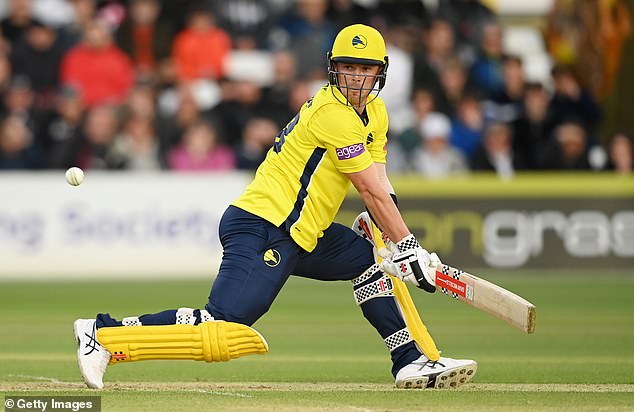 Big-hitting Ben McDermott was the most eye-catching selection in the Hundred’s overseas wildcard picks on Thursday.

Australian McDermott – the leading six hitter in this season’s Vitality Blast at the time of the announcement, with 20 for Hampshire before being overtaken by Chris Lynn – will beef up London Spirit, last year’s wooden spoonists. 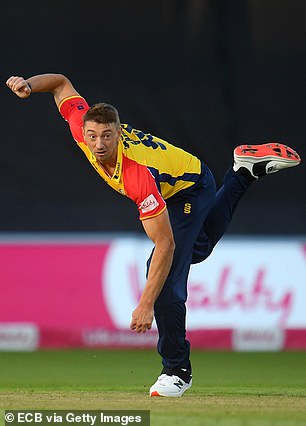 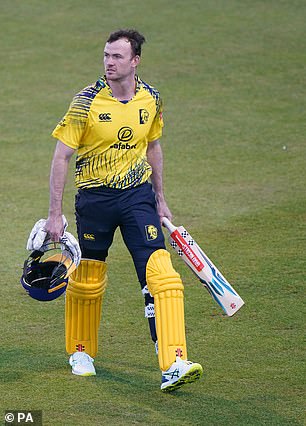 The Edgbaston-based side have re-signed veteran South Africa leg-spinner Imran Tahir while his former international team-mate David Wiese will hook up with Northern Superchargers.

In contrast to last year’s tournament, the eight teams are permitted to include four imports in their squads but only field three in their XI.

To be considered as wildcard picks, individuals had to be willing to accept £50,000 contracts – even if their original draft price was higher. 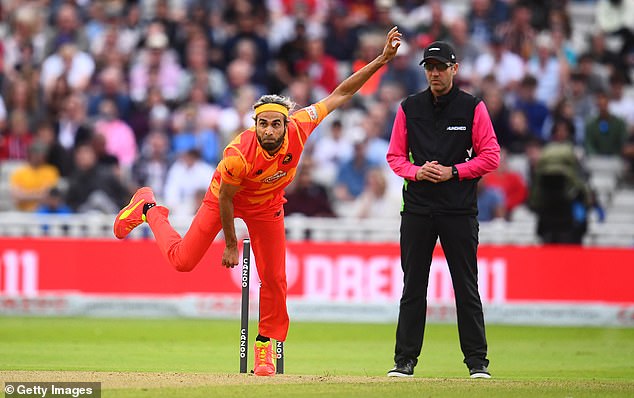 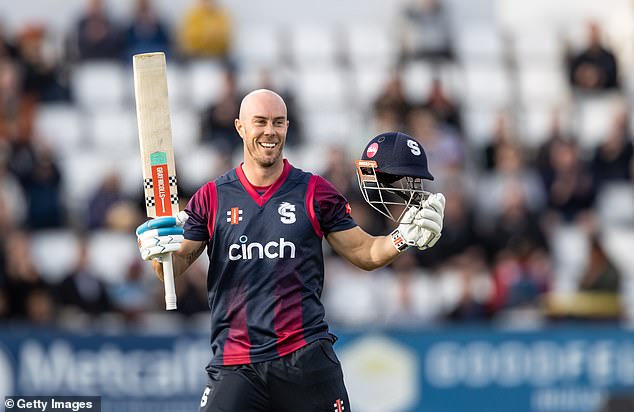 Shardul Thakur, Chahar only good to be reserves 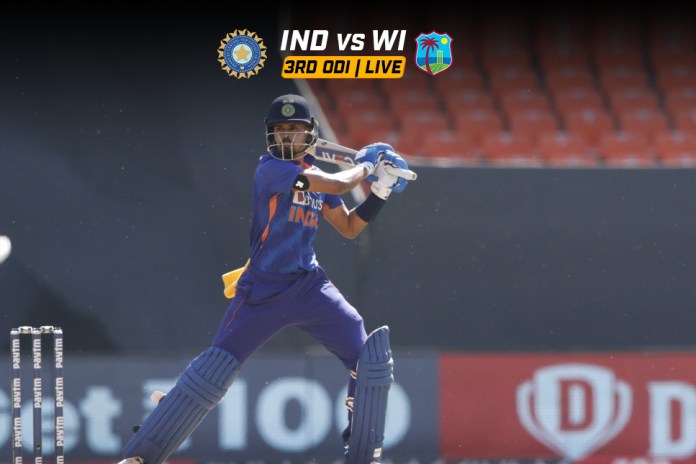 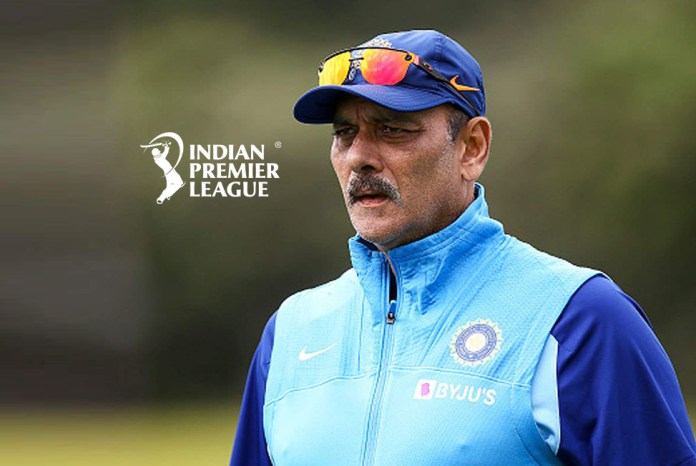