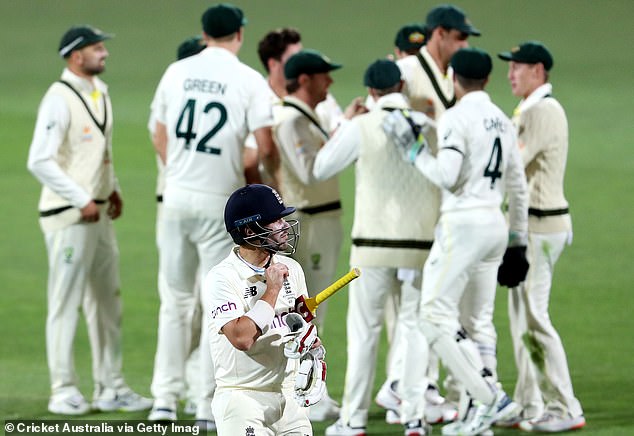 Australia need six wickets on the final day to win the second Ashes Test against a Joe Root-less England after decimating the visitors’ top order on day four.

The hosts declared for 230-9 leaving England with a daunting task of putting up 468 to win, a challenge which was made even more difficult when opener Haseeb Hameed fell for a six-ball duck from Richardson’s delivery.

See also  When and how to watch PBKS vs CSK Live

Michael Neser then continued his fine introduction to Test cricket by trapping Dawid Malan for lbw, before Richardson claimed Burns for 34.

And the final ball of the day saw captain Root caught behind from Mitchell Starc’s delivery as England reach stumps on day four on 82-4 with 386 to win. 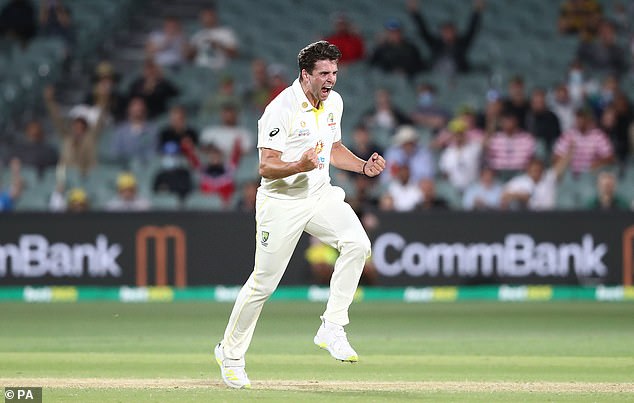