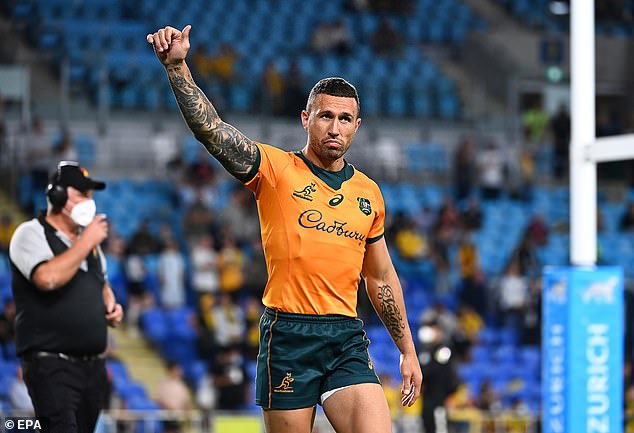 Japan-based trio Quade Cooper, Samu Kerevi and Marika Koroibete are also included – having all been absent from the November clash when England ran out 32-15 winners. 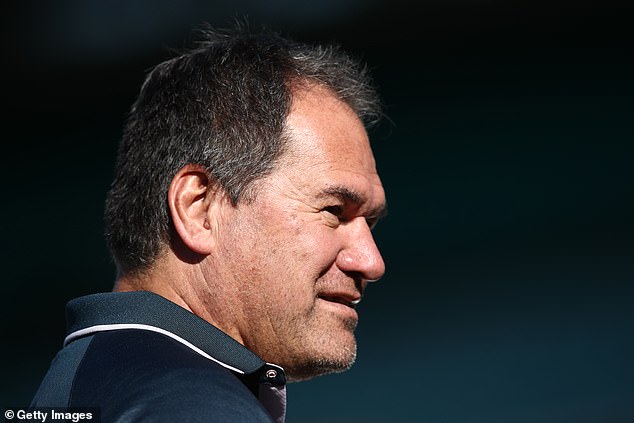 Speaking on his decisions, Rennie said: ‘It’s probably not that secret anyway but we’ve got Quade, Samu and Marika all coming back. Quade and Samu are here in Sydney just getting medical checks and Marika went straight to Fiji to spend some time with his family and he’ll be back on the weekend.

See also  CHRIS SUTTON: Roy Keane was being kind... the time is up for ten Manchester United players

‘Marika is one of the best wingers in the world – I’m not sure there’s another winger with his work ethic and repeatability. He’s just top gear all day so we’re looking forward to getting that back.’

Izack Rodda is a notable absentee for the Wallabies, who last won the Cook Cup back in 2015 and will aim to build momentum this summer ahead of the World Cup in France next year. 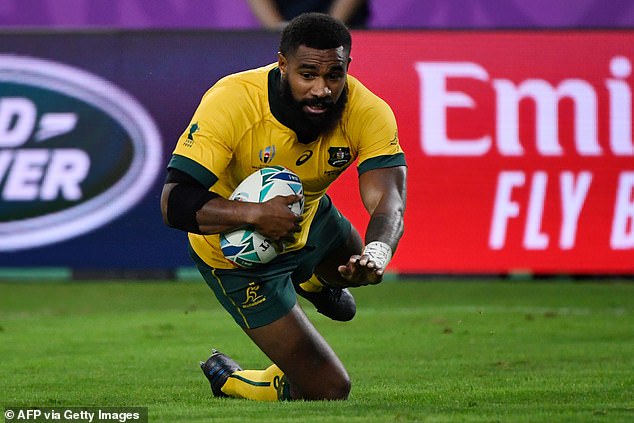 Rodda, who has a foot injury, started Australia’s narrow loss to Wales in November alongside Kurtley Beale, another sidelined with fitness concerns and not in the squad.

Eddie Jones’ England will play three fixtures versus Australia as they aim to extend their winning streak against Rennie’s men having won the last eight contests.

Australia will host Jones’ side in Perth on July 2, Brisbane on July 9 and Sydney on July 16. 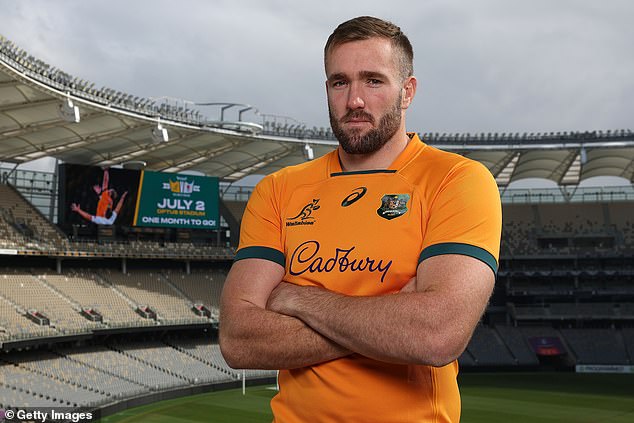