Australia’s first Test in Pakistan in almost 24 years is destined to end in a draw, with a benign Rawalpindi pitch appearing to ensure no positive result will be possible.

On a day shortened by a wet outfield that cost the game 27 overs, Australia were 449 for seven when bad light stopped play on Monday’s penultimate day in reply to the hosts’ 476.

Marnus Labuschagne and Steve Smith both missed out on centuries that appeared there for the taking, with each caught behind after Usman Khawaja also hit a 97 on day three. But, realistically, the missed chances will only make a mere statistical difference, with a stalemate almost certain in the first Test of the inaugural Benaud-Qadir Trophy and only batting practice looming on day five.

The only concern for Australia was a blow to the bowling hand of Mitchell Starc from Shaheen Shah Afridi late in the day, although he was able to bat on. The Pakistan wicketkeeper Mohammad Rizwan also found himself in pain, after several knocks to his right hand.

In one of the most dominant displays of bat over ball in history, each of the 11 wickets have come at an average of 84.09 across the four days. Labuschagne would have walked away more frustrated than most on Monday night after throwing away a century when caught at slip on 90. The Queenslander prepared for the tour by batting on rubber matting with aluminium and metal sheets, setting up for unpredictable bounce and turn in Pakistan. In truth, he could have just had throwdowns on the front driveway.

Not even the ball that dismissed him did anything to beat the right-hander, as he drove hard at a Shaheen ball well away from his body. Until that point he had looked unbeatable, flicking three fours through the leg-side to start the morning in typical Labuschagne fashion.

Smith was equally frustrated at himself on his dismissal. He and Labuschagne combined for the fifth century stand of the match, while the batting maestro had just his second century since the end of the 2019 Ashes in sight. He twice came down the wicket and drove nicely through to covers for two of the day’s best shots, before being frustrated down the leg-side by Nauman Ali (4-107).

With the left-armer coming over the wicket, he first missed a reverse sweep down leg, played and missed at another and had the next ball catch his glove as he tried to sweep to be caught behind on 78.

Nauman also got the wickets of both Travis Head (8) and Cameron Green (48), with Head nicking off and Green spooning a sweep shot from well outside leg stump to short fine leg. Alex Carey then became the first man to fall to a genuinely good ball, bowled on 19 by a Naseem Shah delivery that seamed away from the left-hander and took off stump.

The Test is the fourth Rawalpindi has hosted since cricket’s return to Pakistan, with neither the hosts nor South Africa passing 300 once on a more bowler-friendly wicket last year. 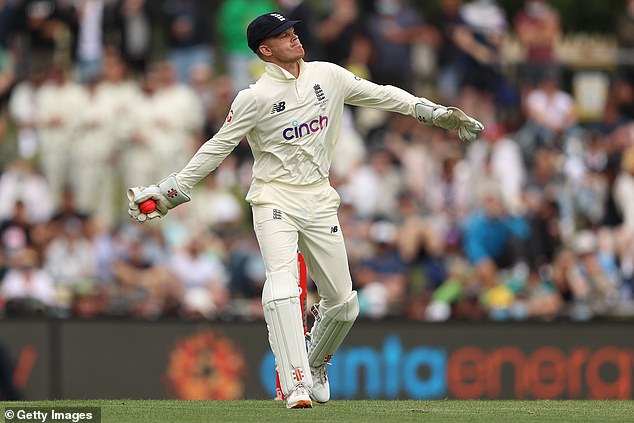 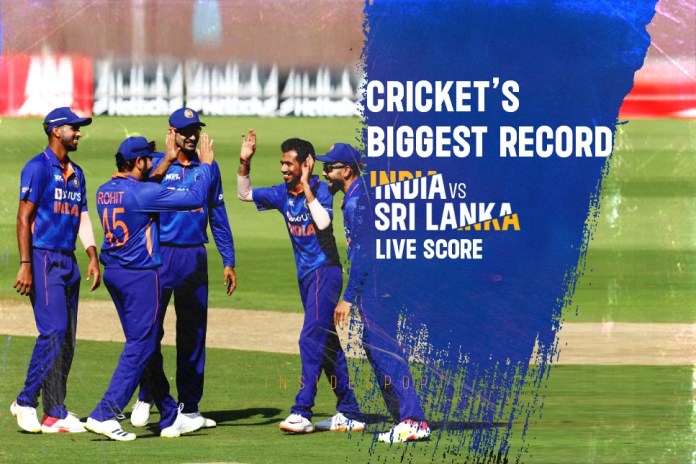