AUS vs ENG Day 4 Stumps – Ashes 2021: The hosts Australia is on verge of another win at Adelaide Oval as they are six wickets away from taking a 2-0 lead in the ongoing Ashes 2021. With Joe Root’s wicket falling on the last ball of Day 4’s play, England is staring at an inevitable defeat after another horrendous day in Adelaide. on Day 4 Stumps, England’s score read 82/4 with 386 more runs to win. Follow Ashes 2021 Live Updates on InsideSport.IN

AUS vs ENG Day 4 Stumps: England staring at inevitable defeat after another horrendous day in Adelaide

after Australia declared at 230/9, England needed 468 runs to win the second Ashes Test. However, the visitors faced an early blow when Jhye Richardson removed Haseeb Hameed cheaply in the second over.

David Malan and Rory Burns then tried to steady the innings and added 44 runs for the third wicket before Michael Neser dismissed Malan for a LBW. Rory Burns too departed shortly after Malan followed by Joe Root on what turned out to be the last ball of the Day.

In the second session, Travis Head and Marnus Labuschagne both hit their respective fifties before getting out on Sunday. Malan picked his first Test wicket as he dismissed Labuschagne. Alex Carey, Jhye Richardson, and Mitchell Starc all went cheaply but Cameron Green took Australia’s lead to 467.

Earlier in the first session, Australia got off to a bad start as a double strike from England bowlers put the hosts on the backfoot. Anderson and Broad picked up the wickets of Michael Neser (3) and Marcus Harris (23) respectively to give England a firing start.

AUS vs ENG Day 4 Stumps: England staring at inevitable defeat after another horrendous day in Adelaide

That has floored Root.

Usman Khawaja pulling out the shuffle for the Barmy Army! 👍👍 #Ashes pic.twitter.com/RD9b4Ws4ce

Joe Root back on the field- England captain Joe Root didn’t field at the start of play today after being hit in the abdomen during throwdowns in the warm-up before play. He was assessed by the England medical team and looked good to continue. He is back on the field to take over from vice-captain Ben Stokes.

Another brilliant catch for the day!

This time it’s Ben Stokes taking a diving one in the deep #Ashes pic.twitter.com/t0DfyhTbEn

A screamer of a catch from Jos Buttler 😱#Ashes pic.twitter.com/flQgDMnteF

8:45 AM IST: COVID-19 scare haunts Ashes– A fresh Covid drama has engulfed the Ashes with a BBC staff who interviewed England’s Dawid Malan testing positive, reported Fox Sports. Sources said that as the journalist was wearing a mask there is no issue with Malan. Meanwhile, Commentators from other networks have been asked to stay in their hotel until the situation becomes clearer.

BREAKING: Reports a member of the visiting media has tested positive to Covid 19.

People scrambling to see what this means for broadcast and print.

In the last session of the day, Aussies bowled out England for 236. Visitors who were in control in the first session found themselves in a deep hole after losing 8 wickets for 86 runs this afternoon.

Nathan Lyon and Mitchell Starc bagged seven wickets combined as England suffered yet another collapse on Day 3 after Dawid Malan’s 80 and Root’s 62. On Day 4, England need miracles to restrict Australia. 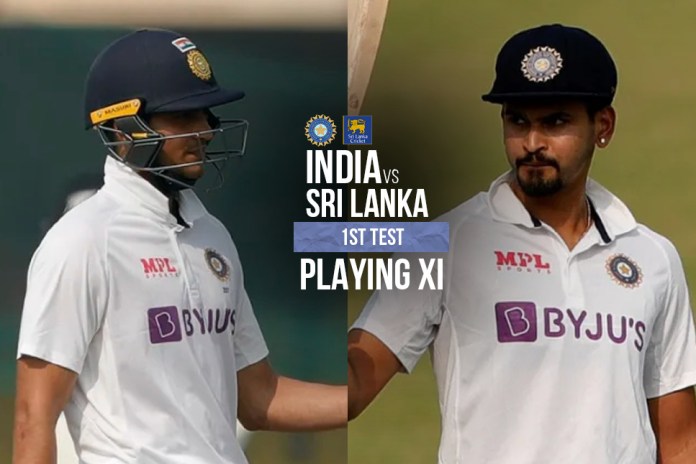