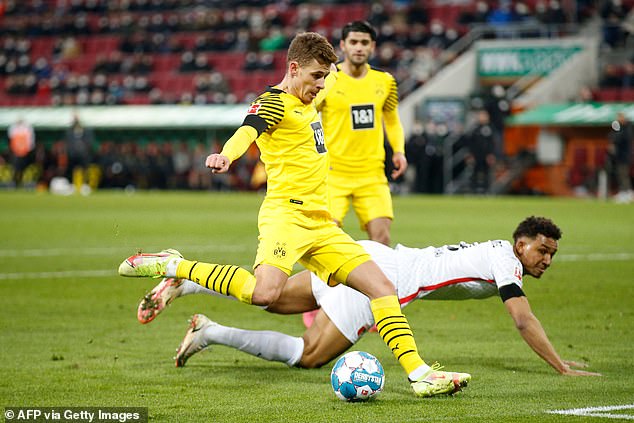 Borussia Dortmund were held a to 1-1 draw with Augsburg in the Bundesliga on Sunday afternoon.

The Black and Yellows opened the scoring thanks to a sensational solo effort from Thorgan Hazard in the first half – who bagged his fourth league goal of the campaign. 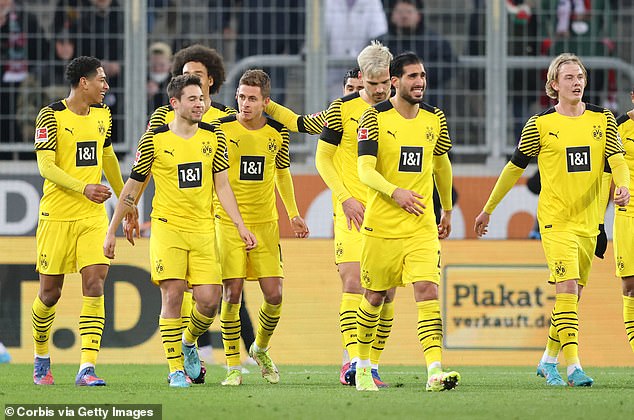