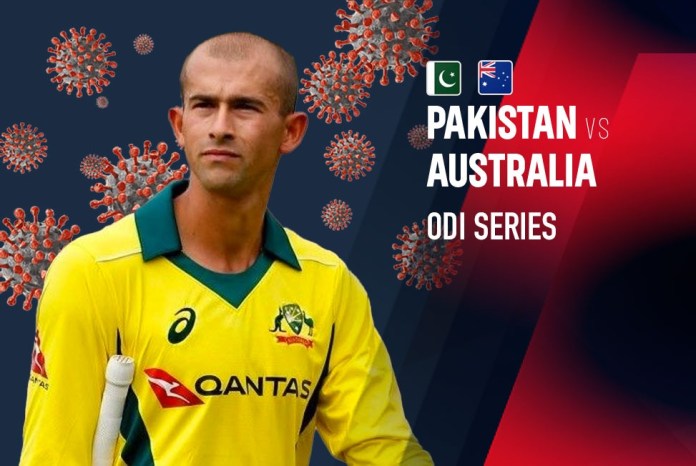 PAK vs AUS LIVE – Covid-19 Hits Australian Team: Bad news is coming in from the Australian team camp in Pakistan. Australia’s touring party in Pakistan has been hit with a COVID outbreak on the eve of the opening ODI in Lahore. All-rounder Ashton Agar has tested positive for the virus after wicketkeeper-batter Josh Inglis. Follow Pakistan vs Australia ODI Series LIVE Updates

Besides these two batters, a team physio has also tested positive. Subsequently, all three have been isolated from the squad, and Agar and Inglis will now miss the three-match ODI series and the solitary T20.

BREAKING: Ashton Agar is also out of the white ball series in Pakistan. He’s tested positive to Covid-19. #PAKvAUS

Like we’ve seen so often in the last two years, Covid can spread quite rapidly within cricket bubbles once infiltrated. Ashton Agar has tested positive now along with the team physio with Josh Inglis already in isolation since yesterday. Australia down to 13 to pick from #PakvAus

Queensland batter Matthew Renshaw, who had been on standby for the Test series, has been called up as cover and this morning flew out for Pakistan.

He joins the squad in place of Josh Inglis, who has tested positive for COVID. Inglis will isolate for the next five days before returning to the squad #PAKvAUS pic.twitter.com/8bPkWg0Xgr

Covid-19 Hits Australian Team: Renshaw will need to serve three days of hotel room isolation after arriving, meaning he will only be available for selection for the third ODI and T20.

If selected it would mark a limited-overs international debut for the Adelaide Strikers batter who played 11 Tests between 2016 and 2018.

PAK vs AUS Live Streaming – Pakistan vs Australia 1st ODI LIVE: Meanwhile Australia will play first ODI match vs Pakistan on Tuesday. The MEGA-CLASH between the top teams of the world will be broadcasted LIVE on Sony Sports Network. PAK vs AUS 3 match ODI Series will also be streamed LIVE on SONYLIV. 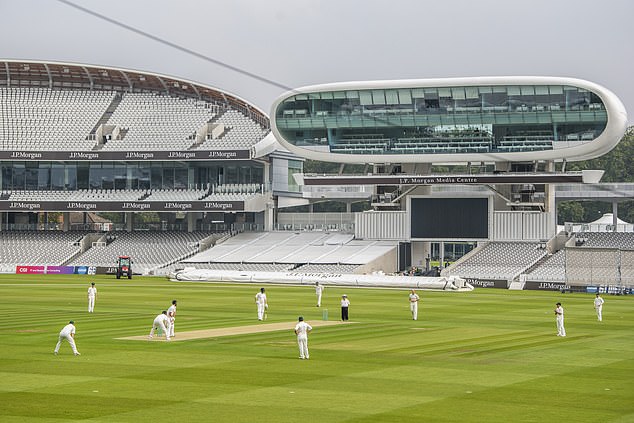 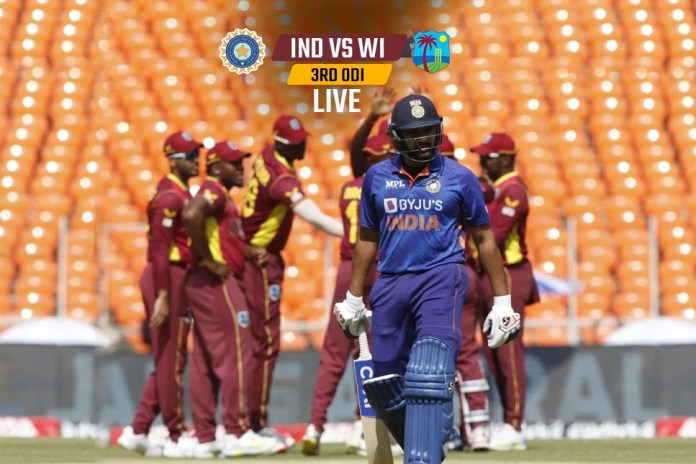