Rachael Laws is always diligent about doing her revision. Liverpool’s goalkeeper routinely studies video clips of future opponents, reminding herself of a striker’s little idiosyncrasies, a penalty-taker’s quirks and whether a goalscoring midfielder favours their left foot or their right.

Yet when it comes to preparing for Sunday’s FA Cup tie at home to Arsenal, Laws knows homework can take Matt Beard’s side only so far. “They ooze class from back to front,” she says. “The players on their bench would be automatic starters in most WSL teams. We’ve been watching clips of them this week but it isn’t just about stopping Vivianne Miedema, there’s Kim Little, Nikita Parris, Beth Mead, Jordan Nobbs …” Even so, the Women’s Super League leaders would be unwise to underestimate a Liverpool side 10 points clear at the top of the Championship and coached by the manager who led them to successive WSL titles in 2013 and 2014.

Things rather fell apart when, in 2015, Beard crossed the Atlantic to take charge of Boston Breakers but he is now overseeing a fine rebuild on Merseyside, which has reunited him with Laws. In 2013 the goalkeeper helped Liverpool win the league during a stint on loan from Sunderland and Laws, who has 10 clean sheets already this season, is keen to reacquaint herself with the elite.

“In the classroom and in meetings we’re doing everything we can to prepare and hopefully my revision can help but it’s also about imposing our game on Arsenal,” she says. “If we do that, you never know what might happen.” Events at Prenton Park on Sunday afternoon should also serve as a litmus test of Liverpool’s potential. Few doubt that Laws, the recipient of an England call-up in 2014, is capable of thriving in the top flight, but some of her younger teammates will be introducing themselves to a wider public.

“It’s a very good opportunity to see where we are as a squad,” says the Newcastle-born goalkeeper inspired to reach the top of the game by watching Rachel Brown-Finnis and, later, Carly Telford shine in goal for England.

“We feel we could compete at WSL level but this is a chance to test ourselves against one of Europe’s very best teams.” Her enduring love for Liverpool persuaded Laws to swap WSL Reading for the then newly relegated Merseyside club in 2020 and a year later Beard, too, returned. “Matt’s been fantastic,” says Laws, applauding his refusal to resort to euphemism. “I first worked with him when we won the league in 2013 and he’s hasn’t changed much; he’s still very old-school.

“With Matt what you see is what you get but I sometimes think that’s what the game’s missing now. We don’t always like being told what we’re doing wrong but you sometimes just need a bit of old-school, you just need to be told something straight.

“Matt’s a very good coach, but he’s an even better manager off the pitch. He gets the best out of you by treating you, first and foremost, as a person. And, whether he’s speaking in front of the cameras or in the changing room, he’s exactly the same. Working for someone that open and honest is important. Matt’s door’s always open for us to go and talk to him and that connection matters. It’s good he hasn’t changed.”

Beard’s directness has helped Liverpool acquire renewed support from their parent men’s club, whose failure to maintain proper investment in the women’s squad and its infrastructure prefaced the ignominy of relegation followed by last summer’s modest third-place finish. “Things have changed tenfold,” says Laws. “We get treated very, very well by the men. They’re looking after us now; they’ve been fantastic this season and have got us involved in sponsorship and advertising deals on a level playing field.”

Although later on Sunday afternoon Liverpool’s men face Chelsea at Wembley in the League Cup final, a decent crowd is still expected at Prenton Park where a relaxation of Covid restrictions means players can finally interact with supporters. “It’s been frustrating not to be able to greet our fans this season, we’ve only been able to wave at them from a distance,” says Laws. “So being able to have a conversation in close proximity with someone and show our appreciation on Sunday will be so nice. It makes all the difference. We’ve missed the high fives, the hugs and the chats we used to share with our supporters.” 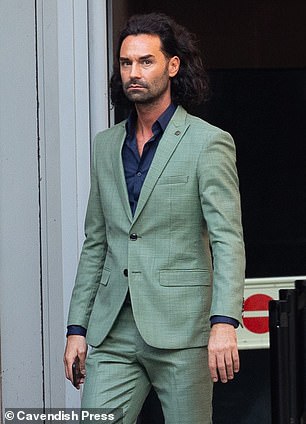 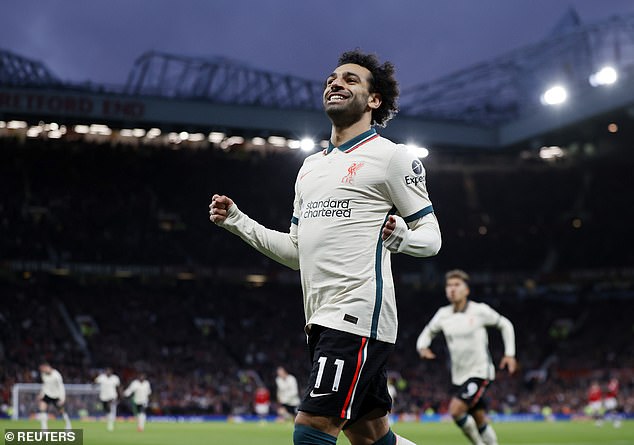