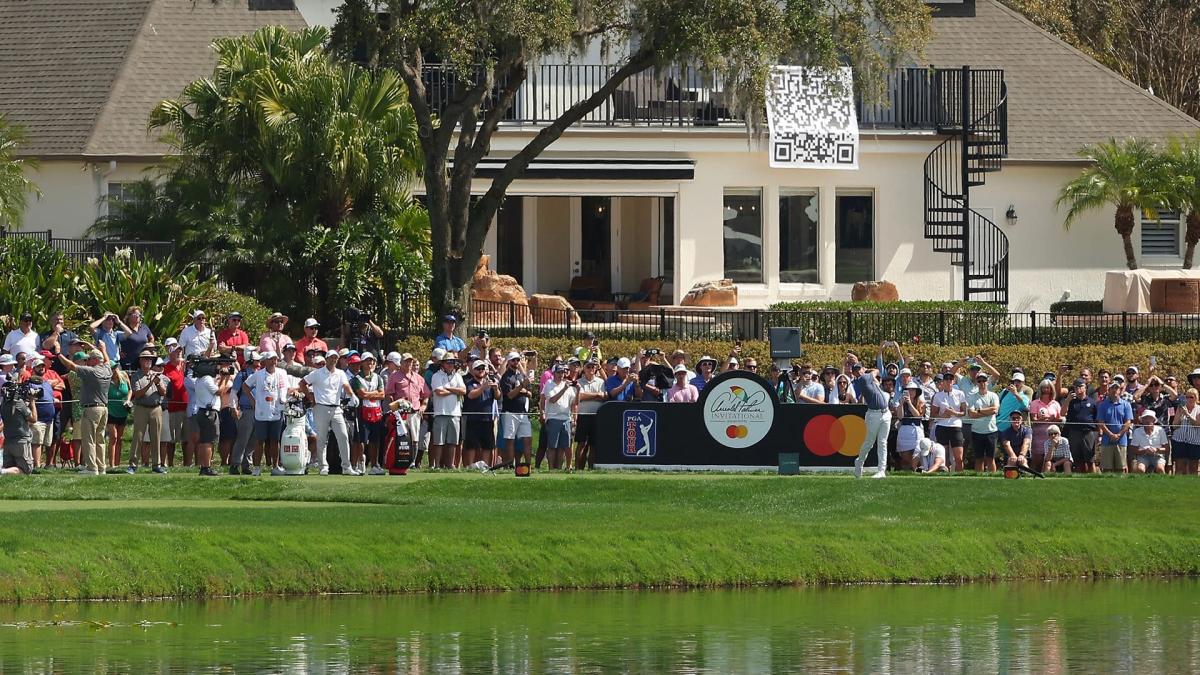 ORLANDO, Fla. – Without a reprieve from Mother Nature or a softhearted lapse by the PGA Tour’s set-up crew, this week’s Arnold Palmer Invitational will be the season’s toughest test.

The current scoring average of 73.556 is easily the season’s toughest, with the current front-runner being last week’s stop at the Honda Classic (71.341), and players were bracing for another demanding final round with winds forecast to gust to 20 mph throughout the final round. With next week’s Players Championship and TPC Sawgrass looming, it’s shaping up to be a long month.

“Playing last week and then this week, the mental grind, we were talking that Tampa [the final leg of the Florida swing] is going to feel like a cakewalk,” Gary Woodland said.

Bay Hill has become one of the Tour’s most demanding courses every year, but knowing what to expect doesn’t help ease the sting.

“I don’t want to say anything that I’m going to regret, but the last few years, we sort of know what to expect coming here. It just seems to be this way over the weekend,” said Rory McIlroy, who remained in the hunt despite a third-round 76. “It’s just hard. It’s hard not to get frustrated.”

Even players who were playing well conceded that Bay Hill has become an acquired taste on Tour.

“To be honest, not really,” said co-leader Viktor Hovland when asked if he enjoys demanding tests like Bay Hill. “I think now it’s maybe on the border where everything kind of becomes a scrambling competition. As I’ve said before, that’s not really the strength of my game.” 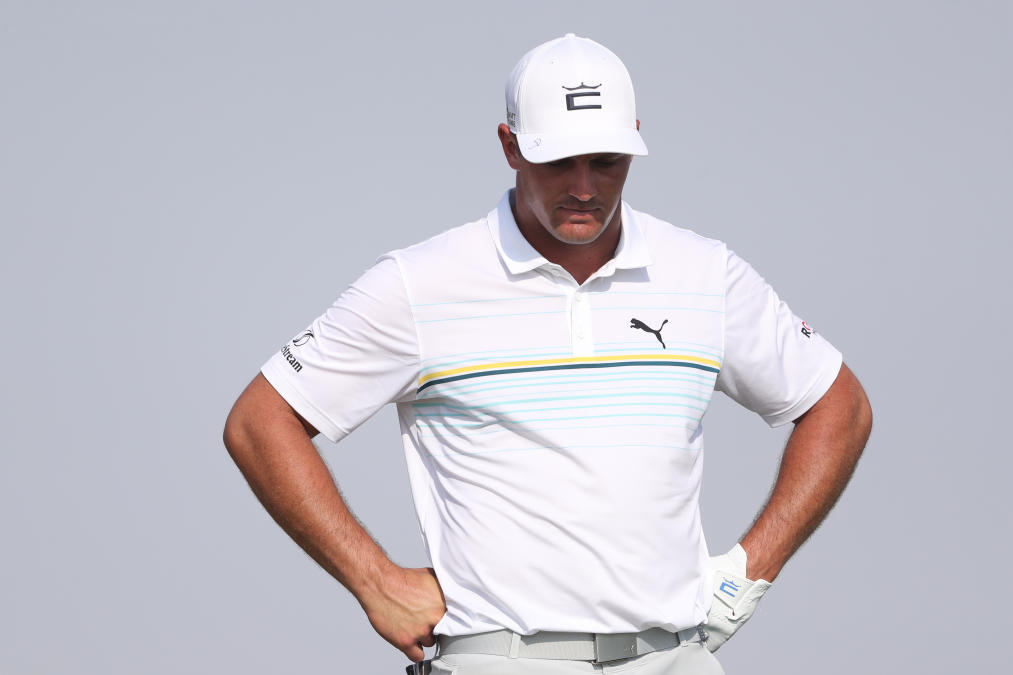 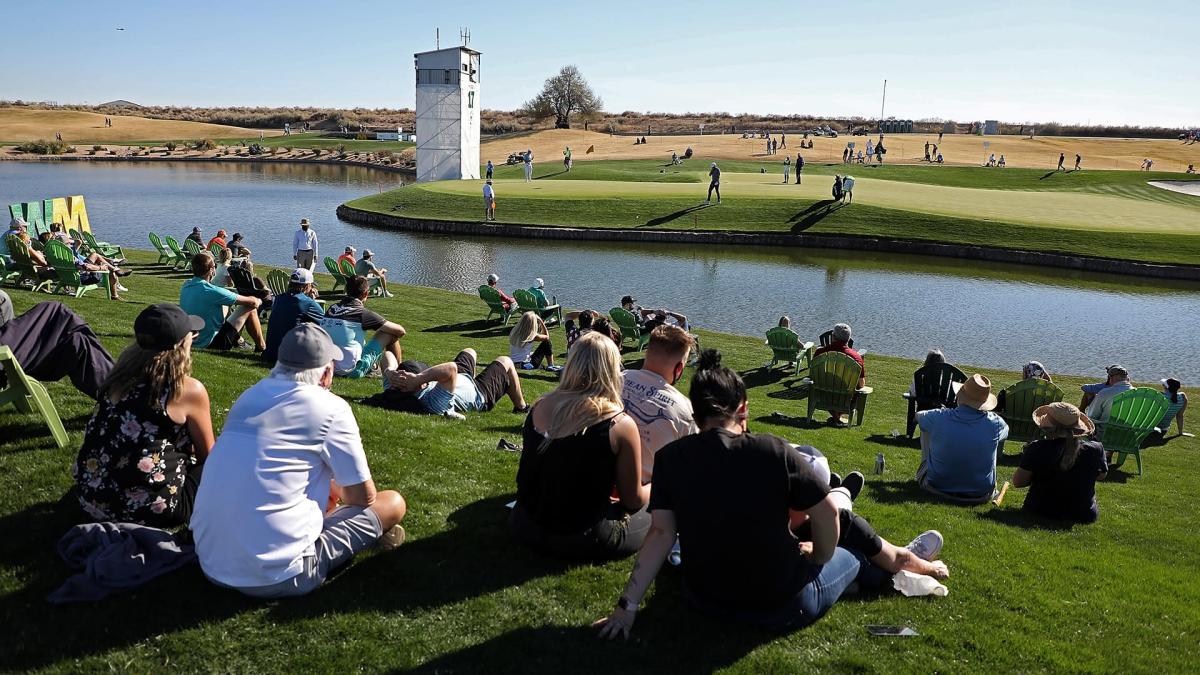 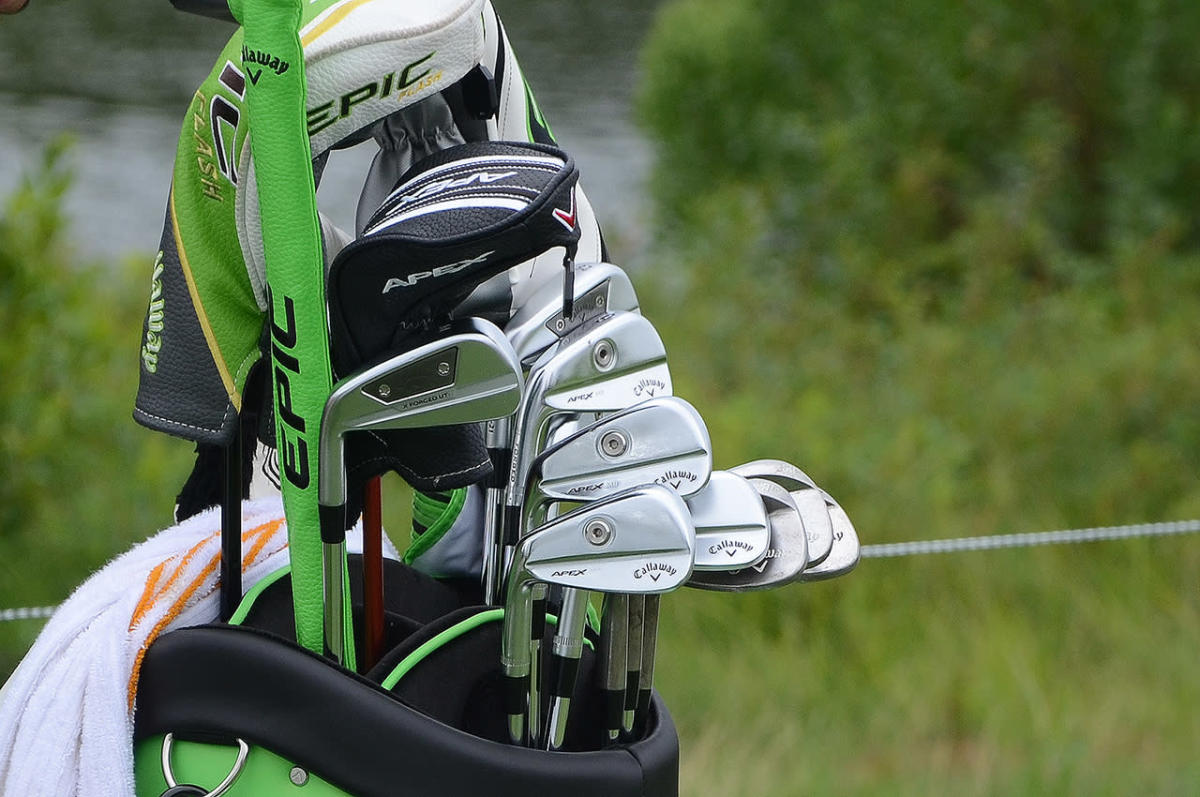 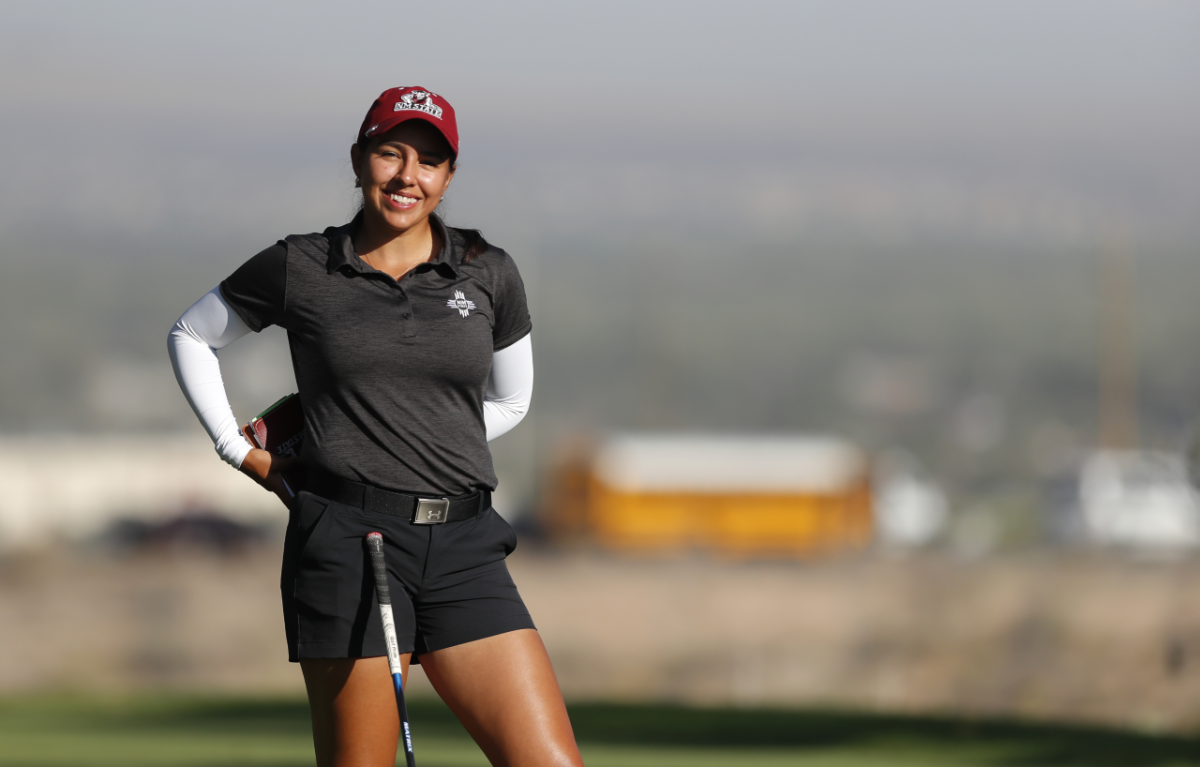 How is golf different in the Mexico from the U.S.? A New Mexico State women’s star explains ‘golf is not very popular’