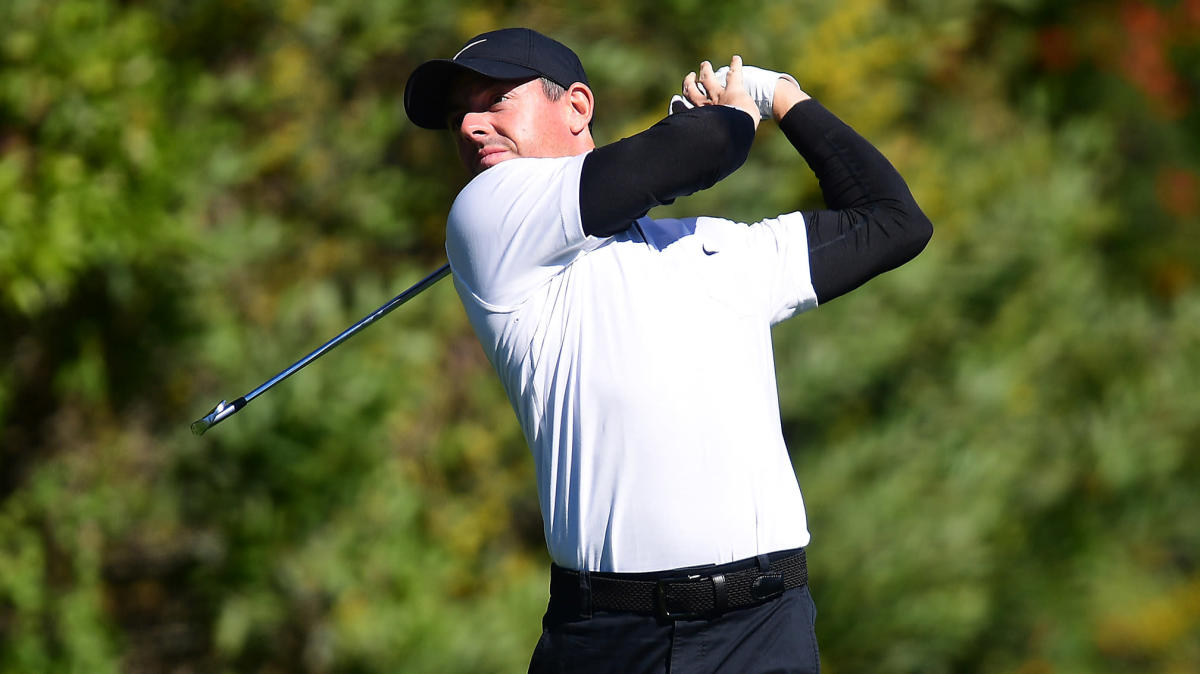 The PGA TOUR heads to the Orlando area this week for the Arnold Palmer Invitational.

As an event with invitational status, the field is limited to just 120 golfers. That means a relatively high percentage of golfers will make it through the 36-hole cutline which is top 65 and ties.

Let’s jump right in and talk about the host course.

Bay Hill Club & Lodge is the host venue this week. It’s played that role sicne the 1979 edition of this event.

That sounds pretty beefy but it plays even longer as many of the par 4s force golfers to take less-than-driver and hit into the same landing areas.

Looking at those par 4s, there is a good blend with five of them playing to 458 yards or longer while three of them are 400 yards or less.

Off the tee, golfers will see plenty of trouble with water in play on half the holes this week. It’s no surprise to see there are lots of penalty strokes applied at Bay Hill and plenty of big numbers to be found. Over the last eight years, the field has averaged 1.8 double bogeys or worse per 72 holes which is one of the 10 highest among regular TOUR stops.

On approach, golfers will have plenty of mid-and long-iron approaches. Three of the par 3s play over 215 yards with the other being 199 yards. That puts it right up there with East Lake as the longest collection of par 3s out on TOUR.

For turf talk, golfers will see bermudagrass fairways and greens with overseeded rye rough. The greens are known to be speedy with a target stimp of 12 feet that often gets firmer and faster as the week progresses.

The overall scoring environment is one of the tougher courses out on TOUR. Since 2015 the field scoring average sits at 72.75 (+0.75 RTP) with a birdie or better rate that basically matches the bogey-or-worse rates (19%). For fantasy gamers, there is a fair amount of eagle opportunities so that does allow golfers to rack up some fantasy points despite the tough scoring. That is a bit different than last week at PGA National which has a tough scoring environment and not many eagle chances to offset.

Jason Kokrak: “You don’t have to hit a lot of drivers here — you can if you would like to — but you hit a lot of long irons off the tees. Some of the other guys are hitting maybe a hybrid or a 5-wood off the tee where I’m hitting maybe a 4-iron so I think that makes the fairways a little bit bigger for me, easier to hit. And I’m a high-ball hitter, so I think being able to hit it higher into the greens and stop it in some spots that some other guys can’t.”

Rory McIlroy: “I feel like you don’t have to do anything special to shoot a good score here. You can be really conservative off the tees if you want to be. There’s a bunch of irons that you can hit off tees… But I’ve watched Tiger enough here over the years and the way he played this course was, he played it very conservatively, he took care of the par-5s, and that was usually good enough to get the job done. So sort of take a little bit of a leaf out of his book.”

Justin Rose: “There’s really no way to fake it around Bay Hill. The rough’s pretty thick. Generally the greens are quite firm which requires pretty pinpoint iron shots. There’s enough trouble out there that mentally it’s a challenge. You have to really commit to your shots. There’s a lot of I guess intimidating looking golf shots out there on this golf course.

Patrick Rodgers: “I love how fast and slopey the greens are. The strength of my game the last couple years has been putting and I tend to putt my best the faster the greens get. So I love that you have to think your way around the golf course and you have to manage it and put it in the right spots, it’s not just one of those bomb and gouge golf courses, it tests you every step of the way.”

Jordan Spieth: “A course like this, with a lot of risk reward and a lot of different ways to play holes and such a premium on hitting the ball in the fairway to be able to hold greens, I think you have really no choice but to just pick a shot, trust what you’re doing and if you pull it off you’re going to be in business and if you don’t, then that’s an execution error and you move on.”

Less-than-driver but need to feast on the par 5s. Fast greens and lots of risk-reward shots.

Thursday: Partly sunny with a high of 80 degrees. Calm winds.

The sun should be shining for most of the week while the threat of rain is small. The winds don’t look intimidating on Thursday but look to pick up a bit for the final three days.

Rory McIlroy
The big-hitting Ulsterman has made himself comfortable at Bay Hill over the years. He arrives with finishes of T11 or better in six of his seven starts here including a win at the 2018 edition. He’s done a lot of that work over the weekends at the API as he’s been T31 or worse after seven of his 14 pre-cut rounds but T27 or better after all but one weekend round.

Tommy Fleetwood
The Englishman missed the cut last week but ended the Middle Eastern Swing with back-to-back top 15s. He has landed a trio of top 10s in five visits to Bay Hill. This could be a good buy-low spot for weekly fantasy gamers.

Sungjae Im
The young Korean also missed the cut last week but also has a strong record at Bay Hill, similar to Fleetwood above. For Im, he is 3-for-3 at Bay Hill with a T21 last year to go along with a pair of third-place finishes.

Jon Rahm
The Spaniard has proven himself to be the top golfer in the world, but he’s yet to prove his dominance in the Sunshine State. A part of that is scheduling. For example, this will be his tournament debut at the Arnold Palmer Invitational. Rahm has two top 10s in Florida (T6 at the 2019 Valspar and T9 at the 2021 PLAYERS).

Adam Scott
On the flip side of Rahm, this Aussie has had more than his fair share of success in Florida. Scott won the 2004 PLAYERS, the 2016 Honda Classic, and 2016 WGC-Cadillac Championship. For BAy Hill specifically, he’s landed a pair of third-place finishes (2004, 2014) in 11 visits.

Marc Leishman
Sticking with the Aussie theme, Leishman is a past champ at Bay Hill (2017) and has two other podium finishes on his course resume in 12 total appearances. In addition to that, he’s also found his form recently with top 20s in six of his eight starts this season.