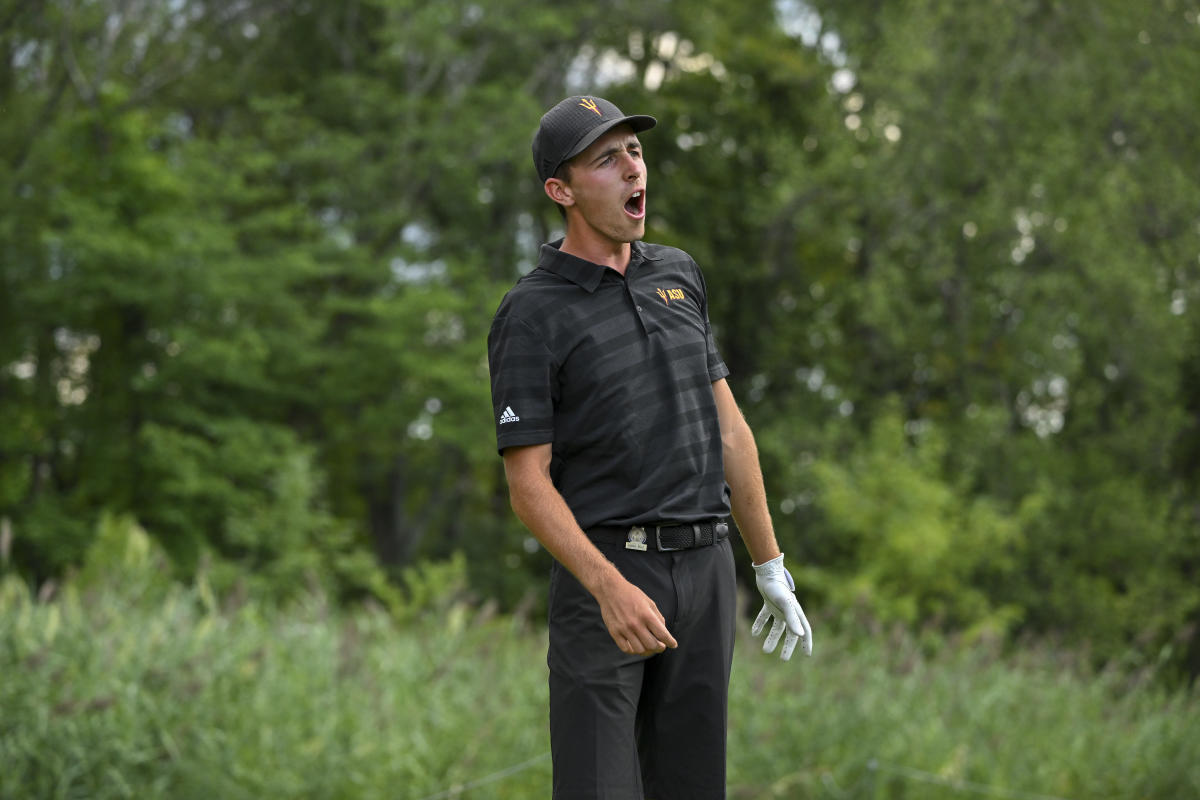 On the eve of the final match of the 2022 NCAA Championship back in May, news broke that Arizona State junior David Puig would be competing in the first LIV Golf Invitational Series event in June.

This week he travels to Illinois, but it’s not to play for the Sun Devils. Instead of competing at the Fighting Illini Invitational in Olympia Fields, Puig will make his professional debut at LIV Golf Chicago at Rich Harvest Farms in Sugar Grove.

The Spaniard has made two starts for the Greg Norman-led and Saudi Arabia-backed series as an amateur, finishing T-41 in London and T-42 at LIV Golf Bedminster. LIV Golf events feature no cuts, 54 holes of shotgun start play and fields of just 48 players and 12 teams. Supported by the Kingdom’s Public Investment Fund, the series has been criticized as a means for Saudi Arabia to sportswash its controversial human rights record.

Puig was not selected for Arizona State’s first event of the fall season, a second-place showing at the Maui Jim Intercollegiate down the road from campus at Mirabel Golf Club in Scottsdale. This summer during his time with LIV Golf he played for Cleeks GC in Bedminster and Fireballs GC in London. This week he’ll tee it up for newly-announced Joaquin Niemann’s Torque GC.