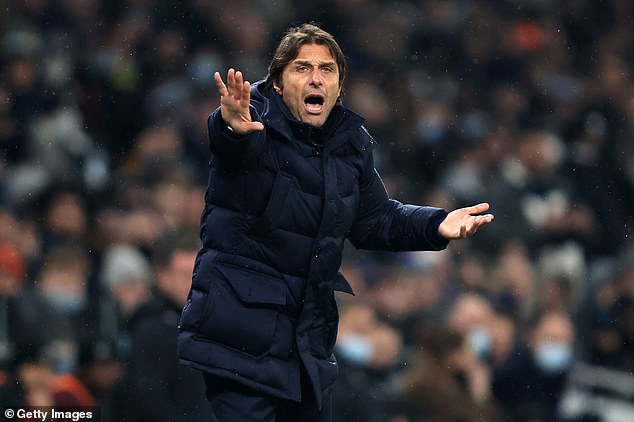 Antonio Conte fumed that the Premier League’s latest meeting of its 20 clubs was a waste of time and it was akin to talking to a wall.

It was decided that the show would go on and there would be no Christmas circuit-breaker amid a rising number of Covid cases causing multiple postponements.

Conte, who has only just seen his Spurs side return to action following a mass outbreak, felt decisions had been made prior to the meeting and it was not worth it.

‘When you have a wall in front of you, you can say or ask what you want,’ Conte said on Friday. ‘But every decision was [already] taken.

‘We (managers) tried to speak. Some coaches tried to speak to ask about solutions but I think everything was decided and yesterday was a wall. For this reason also, I prefer not to go into the discussion or conversation.’

See also  CONCACAF: USA take a step closer to the World Cup with a goalless draw against Mexico in qualifiers