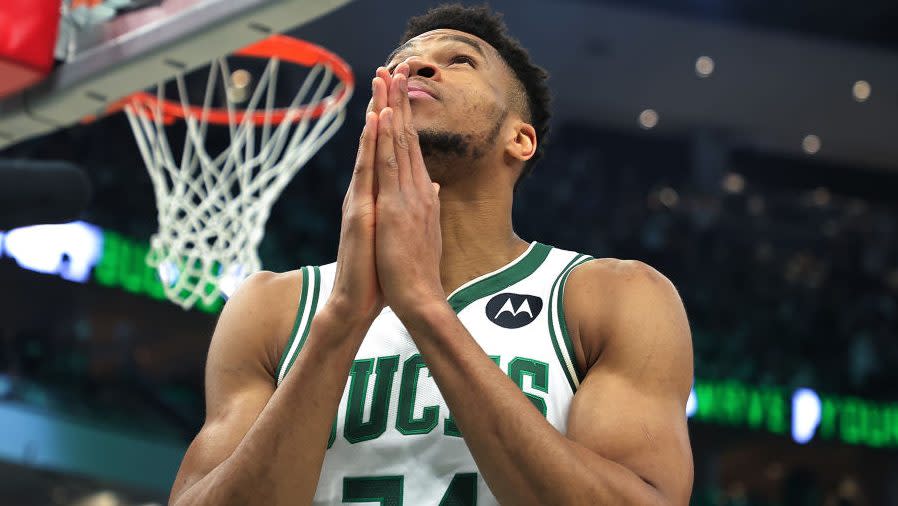 Neither team was happy with the officiating in Milwaukee’s Game 3 win over Boston. The Celtics were incensed that a final-seconds call to send Marcus Smart to the free throw line was not a shooting foul but an on-the-floor two-shot foul. But that was just the tip of the iceberg for both teams, in a physical series the officials are thrust into the middle of it.

After the game, Giannis Antetokounmpo was asked about the officials and him not getting foul calls, and responded with the line of the night.

Diapers get expensive, and Antetokounmpo has two young sons, Liam and Maverick.

However, I would think Giannis’ $39.3 million salary this season should cover it, even if he wants to talk about the officiating.

Check out more on the Bucks 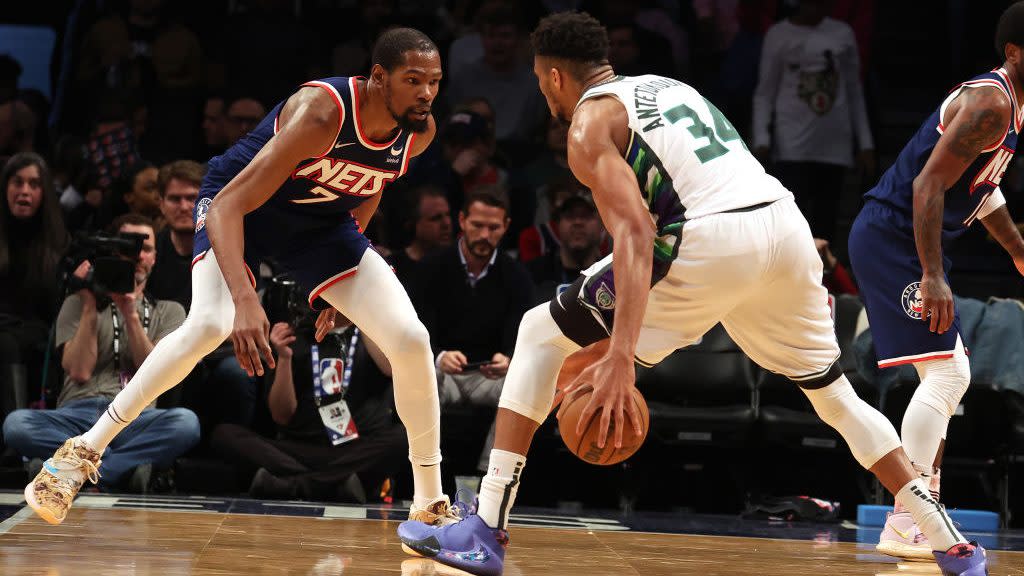 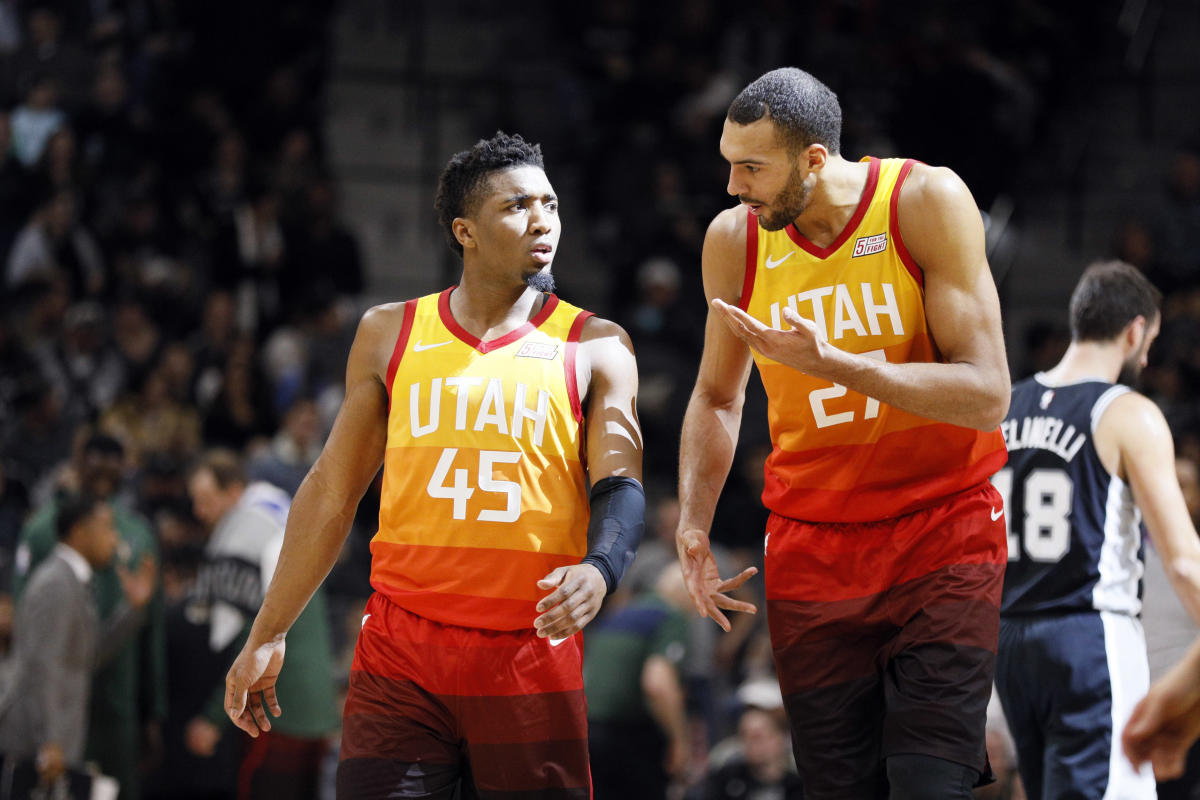 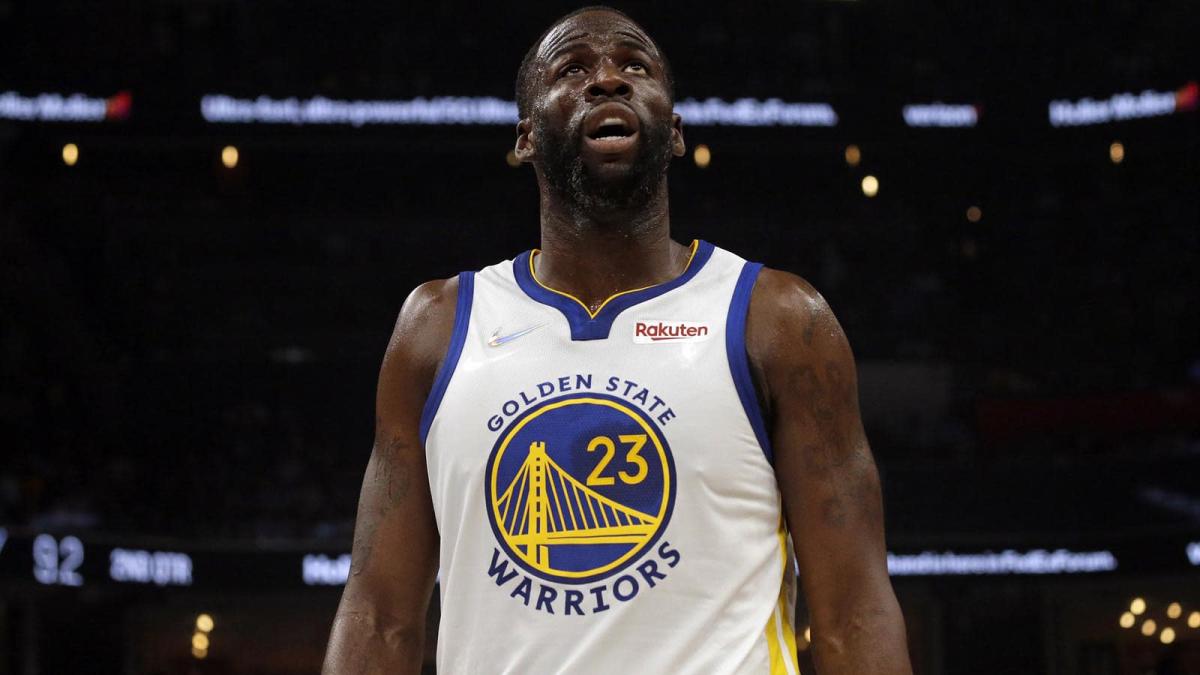 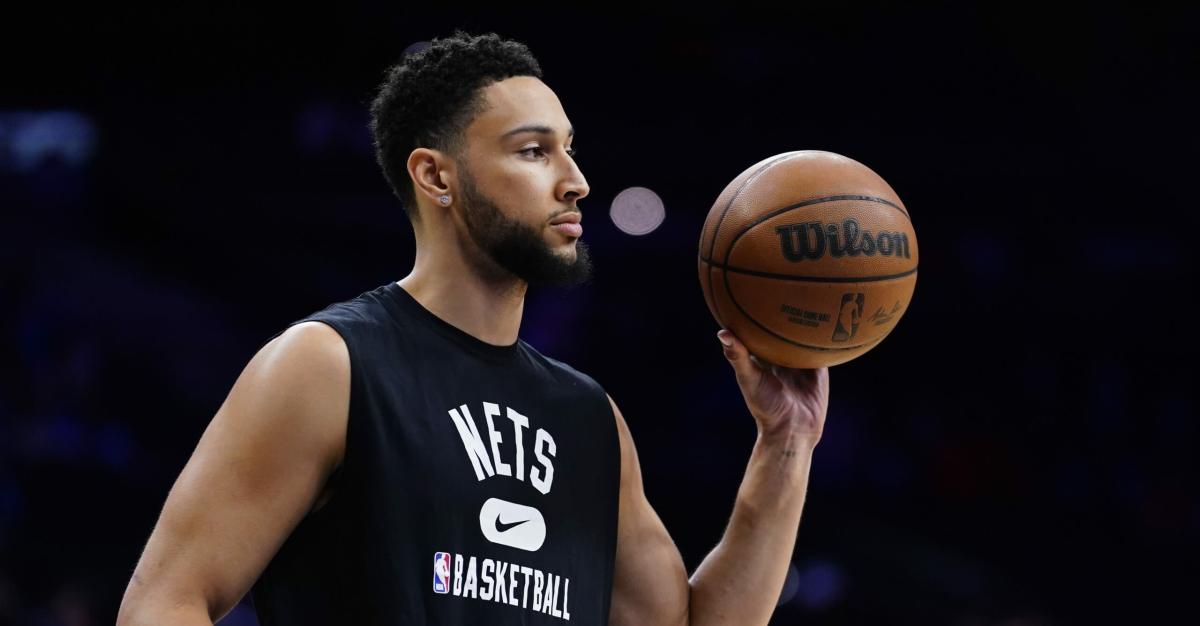 Ben Simmons thinks analysts like Stephen A. Smith, Shaq owe him an apology