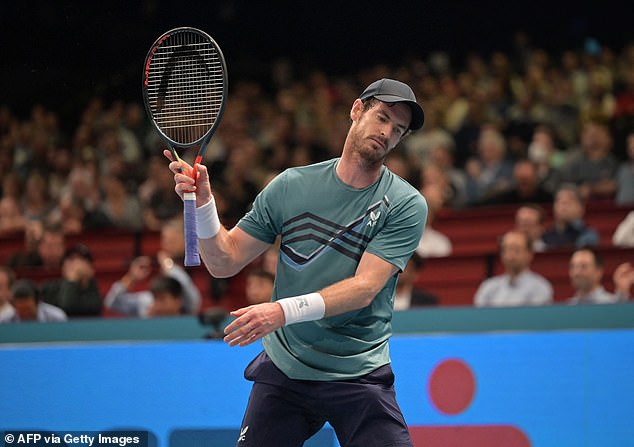 Andy Murray’s nine-match unbeaten run in Vienna came to an end via a defeat to promising Spanish teenager Carlos Alcaraz at the last-16 stage of the city’s Open.

The three-time Grand Slam winner beat world No 10 Hubert Hurkacz in round one earlier this week to improve his form, but was no match for US Open quarter-finalist Alcaraz in Austria.

The 18-year-old Spaniard edged a first set that lasted well over an hour following a flurry of early breaks from both players, and while Murray edged ahead in the second set via a break, Alcaraz turned on the offensive to produce a stunning comeback to win 6-3 6-4. 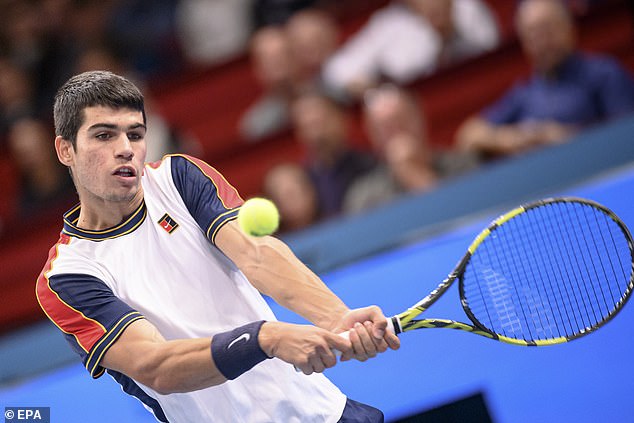 Alcaraz reached the last eight at Flushing Meadows this year but Murray beat the teenager at the BNP Paribas Open in Indian Wells earlier this month.

Now the Spaniard, who is ranked at world no 38, has his revenge over the former British and world No 1.