Wiggins transformed into Game 3 bully, and the Dubs loved it originally appeared on NBC Sports Bayarea

SAN FRANCISCO – We’ve seen LeBron James do it. Seen Giannis Antetokounmpo do it. Few others. And for seven seconds Saturday night, in Game 3 of the Warriors-Grizzlies Western Conference semifinals, Andrew Wiggins joined this august elite company.

Wiggins grabbed a defensive rebound and immediately turned evil, blasting through courageous defenders, going coast-to-coast and shoving the ball through the rim while he was being fouled.

In that instant, Wiggins gave the Warriors what they wanted and needed. He kicked away his polite, austere veneer and unveiled his rarely seen bully. He also made the free throw. The 3-point play gave the Warriors a 12-point lead inside the final minute of the first half.

“That’s what we’ve been asking Wiggs to do all year, for two years, or however long he’s been here: Put your head down and get to the hole,” Draymond Green said after the Warriors rolled to a 142-112 victory at Chase Center. “It’s very hard to stop him from getting to the basket, and that was an incredible play right before the half.”

Moreover, the savagery exhibited within Wiggins’ foray was illustrative of the Warriors’ performance, which gave them a 2-1 series lead.

After coming away with a split after two tight games in Memphis, the Warriors took three days to absorb the aftereffects and examine the details. Game 3 would be executing and playing with force. Brute force, if necessary.

“I told (Wiggins) in the fourth quarter that that was the switch that was flipped in terms of our energy and welcoming himself and the whole team to Game 3,” Stephen Curry said. “It was an assertive play that, honestly, I was surprised. I just saw the look in his eyes. And he was not worried about anything other than just getting to the rim and finishing.”

Though the Warriors had trouble with execution, particularly in the first half, committing 14 turnovers, there was no mistaking their aggression against a team known for its physicality and athleticism. The degree of fierce determination Golden State displayed at both ends was evident.

Wiggins was the primary defender on spectacular Memphis guard Ja Morant, who tortured the Warriors in the first two games, single-handedly leading the Grizzlies to a Game 2 win. Ja poured in a game-high 34 points, but this is an instance in which his big numbers are acceptable because most of his scoring was inconsequential.

Wiggins’ purpose was to match Morant’s energy and minimize his impact on the game. That mission was accomplished.

This is another example of Wiggins following the game plan and taking his game to another level, as he promised — and as the Warriors need. This is his most purposeful stretch as a Warrior, and perhaps of his seven-year career.

“You need that fire,” Curry said. “You need that level of physicality on the offensive end for him because he has the ability to do that. It was not just for his confidence. It was a great play for all of us to get the crowd into it, get our juices flowing.”

After Wiggins sent Memphis forward Brandon Clarke sprawling in a weak attempt to draw a charge, Wiggins jammed the ball through the rim and bounced about as his teammates responded with a mix of shock and awe.

Jordan Poole wore an expression of terror, while Draymond roared and then met Wiggins with a chest bump. It was a show of appreciation for the moment, and for the way Wiggins — fairly described as mellow — has approached this postseason.

“But that’s who he’s been all playoff long,” Green said. “You know, it’s bigger than just dunks. The way he’s been rebounding and the physicality that he’s been playing with, and boxing out … sometimes we get caught up in rebound numbers, but when you’re a guy that boxes out, you don’t always get the rebound. He’s been doing an incredible job no matter who he gets matched up on or boxing out.

“We need him with that mindset. It’s huge for us.”

Wiggins finished with an efficient 17 points — 15 in the first half. Playing 26 minutes, he shot 7 of 10 from the field, including 2 of 2 from distance. He added two steals and one block.

Another indicator of his intensity: Wiggins was whistled for five fouls, a total he reached only once during the regular season. It’s a mentality.

Few players have the combination of athleticism, strength and conviction to grab a rebound on one end and dribble all the way to the other and finish through contact. Wiggins does, and the Warriors know it.

Now that he has shown it, there is no doubt they want more. 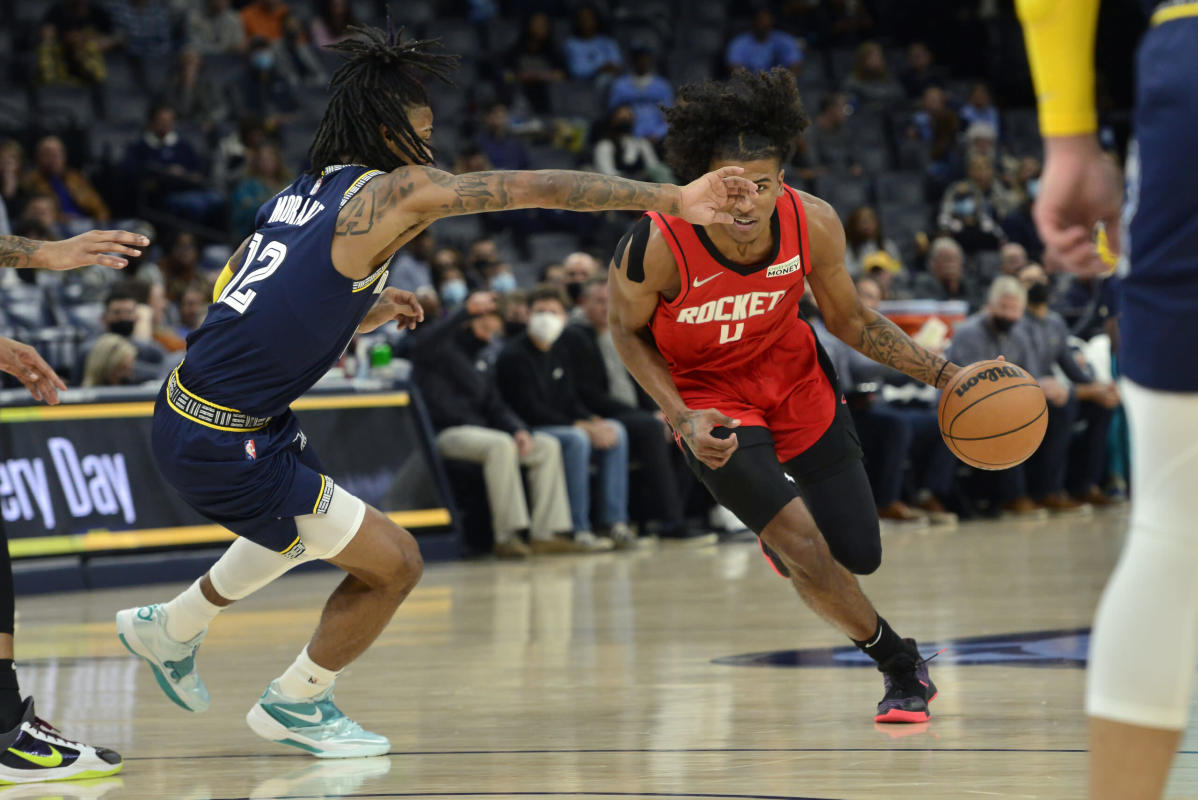 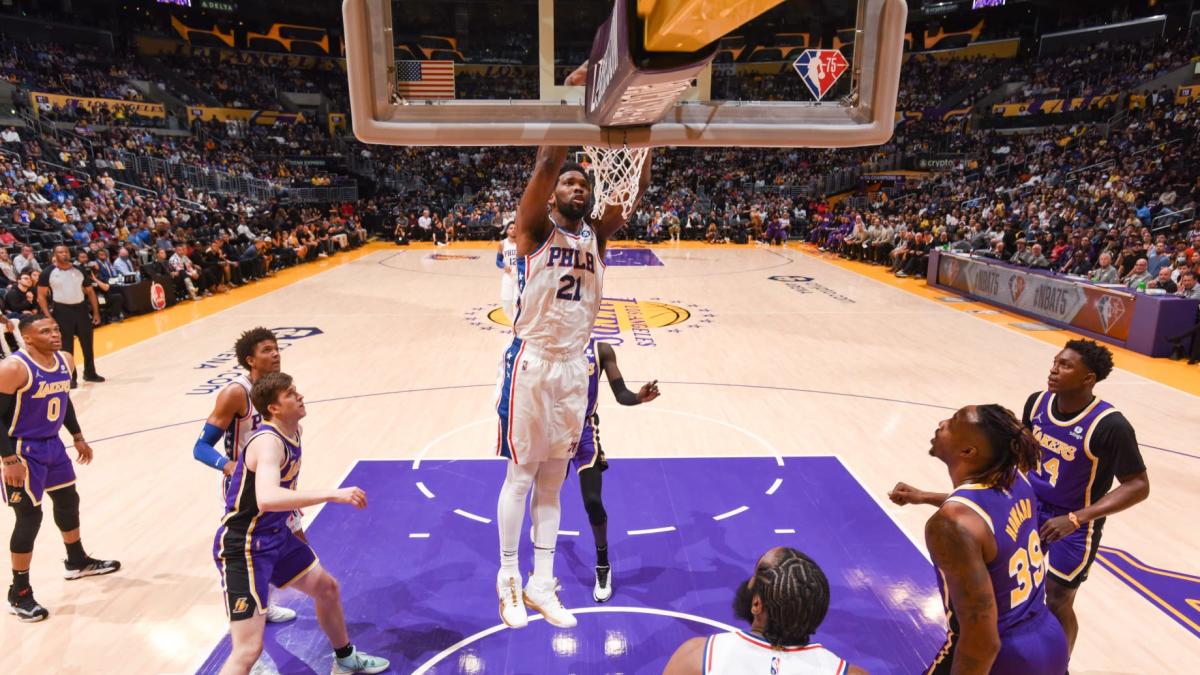 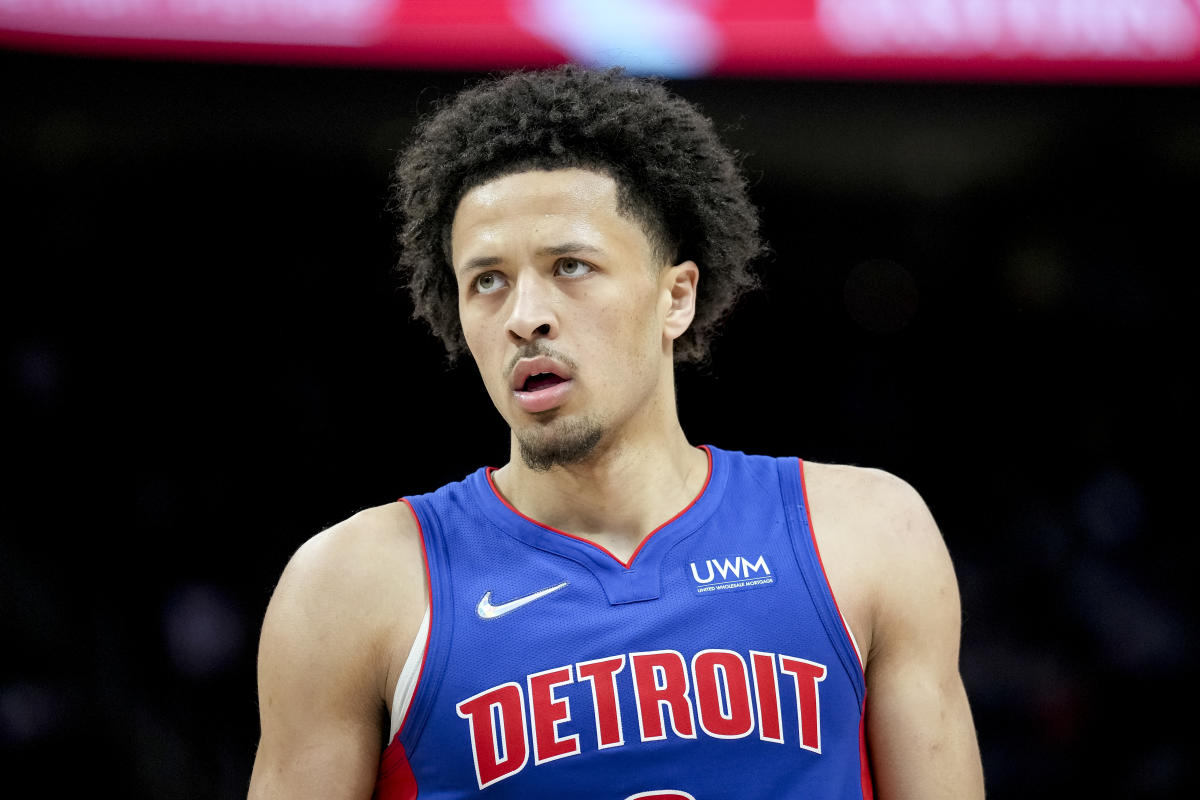 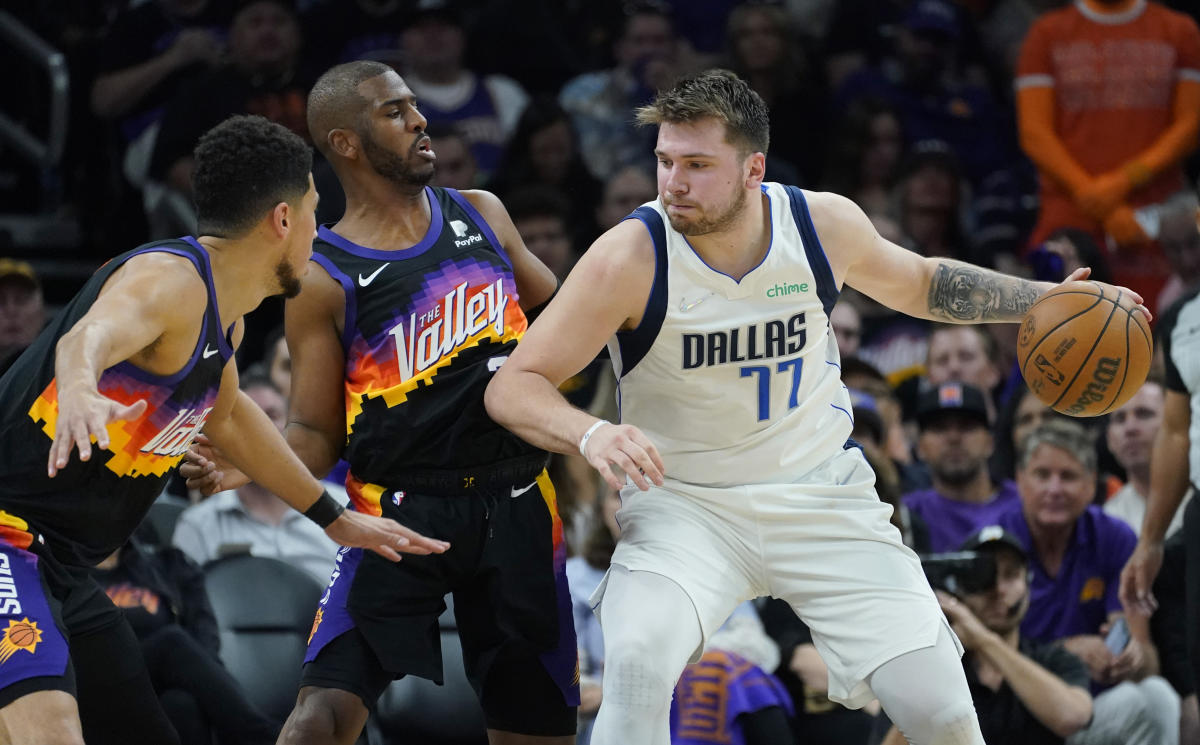