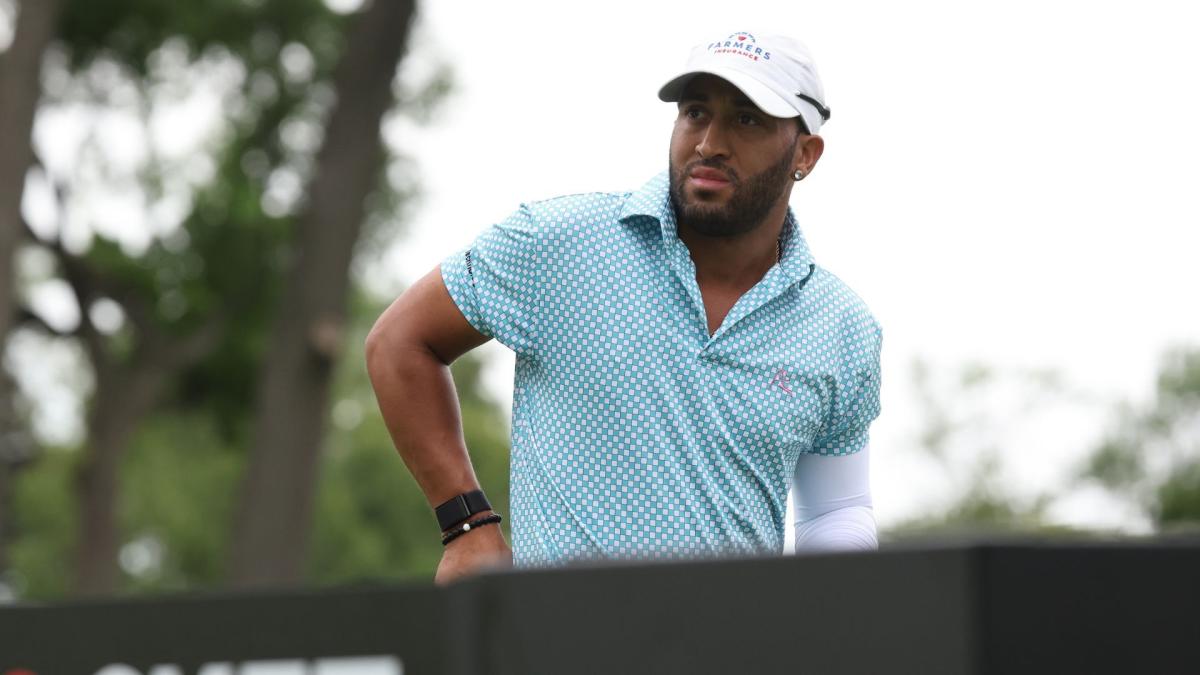 On Friday, Willie Mack III put the icing on the cake in an epic month.

The 34-year-old placed T-14 in the second stage of Korn Ferry Tour qualifying in Plantation, Florida, to earn membership for the 2023 KFT season. At 13 under, Mack finished one shot inside the qualifying bubble. The final stage will be played in early November.

After years of grinding on different professional circuits — most notably the APGA Tour — and accumulating over 70 wins, it’s arguably the biggest achievement of Mack’s career.

The Flint, Michigan, native lived in his car for a year and a half. Then, his car caught fire and exploded in 2018, and he was only able to save his golf clubs. The next year, Mack was named APGA Player of the Year for the first time.

In 2021, Mack made five PGA Tour starts, making two cuts. However, he missed out on advancing through the second stage of KFT qualifying by two strokes. He earned one KFT start in ’22 (BMW Charity Pro-Am, MC) by winning the Billy Horschel Invitational at TPC Sawgrass.

On Friday, Mack was able to get revenge on last year’s shortcoming and claim KFT status for the first time amid a month of many accolades.

There, Mack will look to put the cherry on top of an already triumphant October by contending — or even winning — in his sixth-ever Tour start.