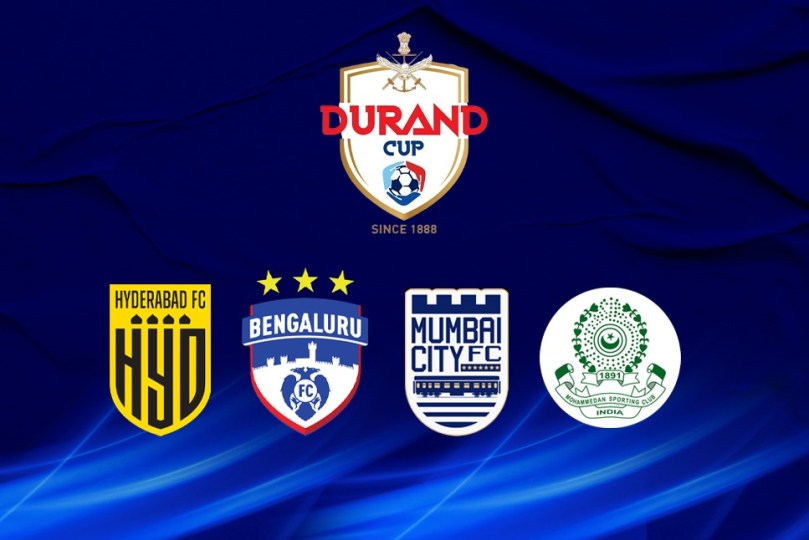 The final will take place at the same iconic venue on September 18. Having been launched in 1888, Durand Cup is the oldest football competition in Asia. This edition of Durand Cup has featured 20 teams (11 ISL teams, five I-League teams and four teams from the Indian Armed Forces). Now as the competition is reaching its business end only four team remains (3 ISL teams, 1 I-League team). FC Goa were the defending champions of the Durand Cup.

It took extra-time to find the winner between Mumbai City FC and Chennaiyin FC, as the two teams went neck-to-neck in the ninety minutes, but the Islanders held the edge over the Marina Machans in extra-time as they sealed the semi-final berth with a 5-3 win.

Another QF witnessed a Roy Krishna strike in the final minute of added time in extra-time that helped Bengaluru FC in winning 2-1 against Odisha FC.

In the first quarter-final, SK Faiaz (17′) and Abiola Dauda (59′, 84′) brace settled the contest in the favour of Mohammedan SC against Kerala Blasters.