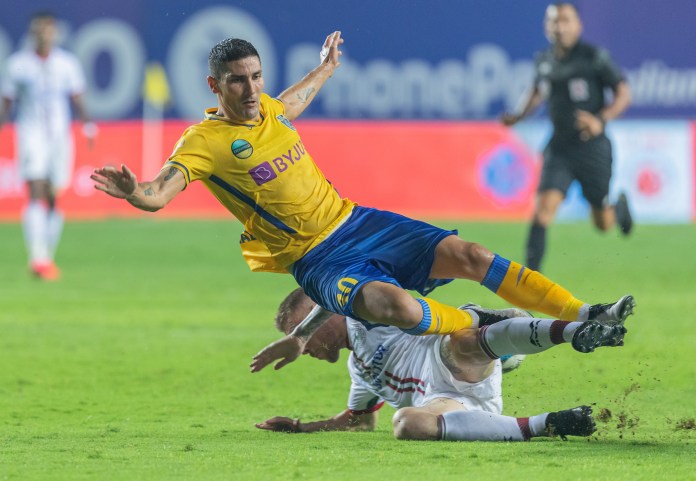 Show caused after being charged for ‘violent conduct’, Pereyra Diaz apologized in writing for ‘not only acting in a manner which is unbecoming of a professional footballer, but also jeopardising the club’s interests and reputation’.

Pereyra Diaz is now eligible for selection in Kerala Blasters FC’s next assignment against Chennaiyin FC on Saturday, February 26.

However, the AIFF body has informed the player that a ‘repeat violation may be met with more severe punishment’, as per the verdict passed on Friday.

Meanwhile, Prabir Das of ATK Mohun Bagan has also been charged with a similar offence. In the same match, Das was shown a direct red card by the referee. The charge notice indicts Das of ‘attempting to strike an opponent with excessive force – an act of violent conduct.’

Kerala Blasters are fifth in the points table and are only a point behind Mumbai City FC in fourth. So a win will take them over the Islanders and given the odds the Yellow Army should not drop points against the listless Chennaiyin FC. They already lost out against Hyderabad FC in the last match and they now need to bounce back to book a place in the top four this season.

It has been a topsy turvy season for Kerala Blasters as they had a  slow start but soon they made a strong comeback by winning successive matches. They were very dominant in the middle half of the campaign and will look to bring all that in place with a win over the Marina Machans in the upcoming clash.

The Blasters looked out of sorts in attack without Jorge Pereyra Diaz accompanying Alvaro Vazquez against the Nizams in the last game. So his inclusion back in the team will be a welcome move for the Yellow Army. 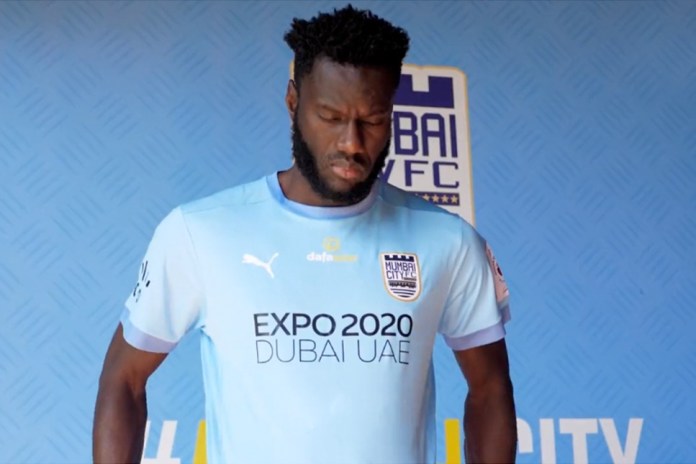 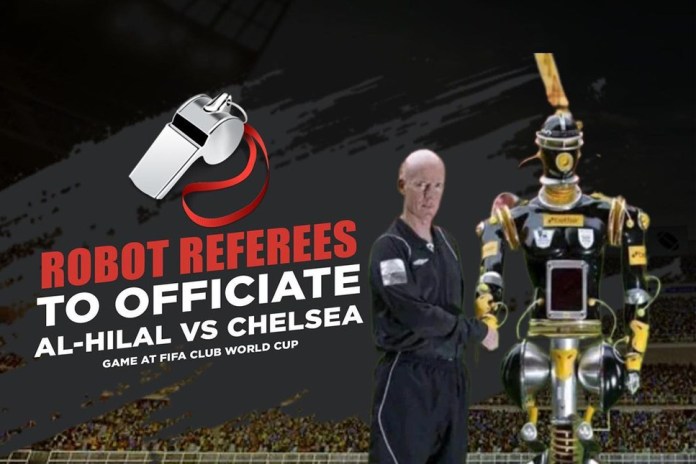 Al Hilal and Chelsea to be officiated by robot referee