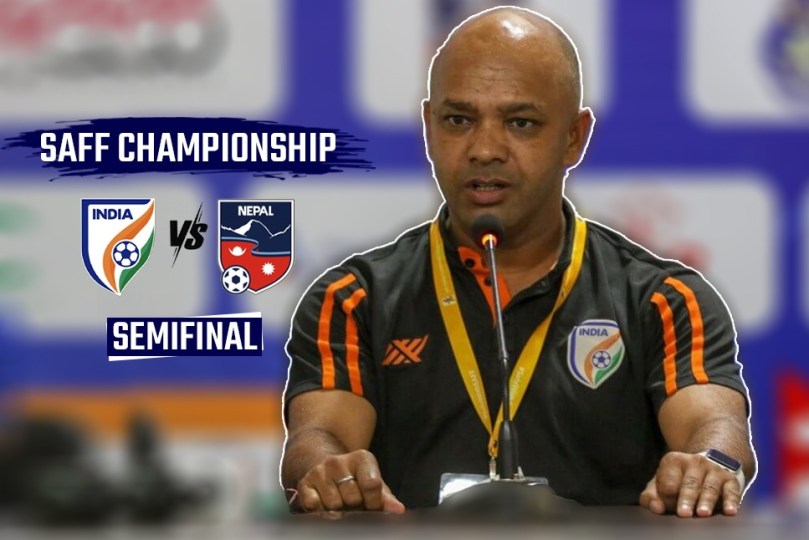 India vs Nepal semifinal : SAFF Championship : The loss in the concluding match of the group stage notwithstanding, the Indian women’s football…

“It was not a good result and we all were rather disappointed after the loss against Bangladesh earlier this week. The hunger to score on the field was missing from our side, and we need to play as a unit against the hosts tomorrow. We have to come back stronger,” Suren Chettri said. 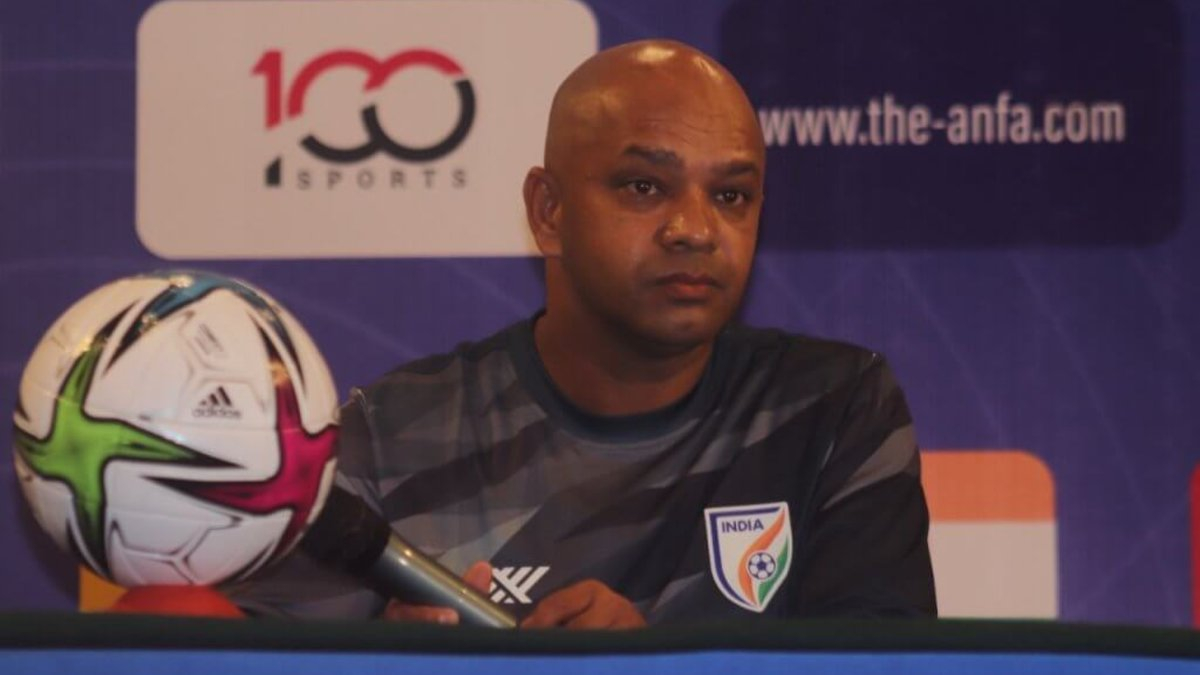 “The last game was a good lesson for us. If we do not put in the effort, anyone can beat us,” he added. Nepal headed to the semi-final stage as the top team of Group B with 6 points from 2 matches, whereas India finished second in Group A with 6 points from 3 matches.

The last time these two teams faced each other was in the Gold Medal match of the 2019 South Asian Games in Pokhara, Nepal, where India emerged victorious with a 2-0 victory, thanks to a brace by Bala Devi. The Blue Tigresses will seek to prove their mettle against the neighbours once again.

India vs Nepal semifinal: Ahead of SAFF Women’s semifinal against Nepal, India head coach Suren Chettri wants India to play as a unit

“Nepal is a strong team, and they have good players. They have shown their attacking side by scoring 10 goals and we are yet to see how well they defend. We have past experience of playing them and will be focused on proving our potential on the pitch,” Chettri averred.

“We have worked on both our attacking and defending areas in our sessions as there was a huge communication gap in our previous game. We would not repeat the same mistakes again,” he added.
Nepal will be playing at home, with the support of the crowd behind them.

However, Chettri believes that the girls need to handle the game well and push through. “Football is all about facing the fans and the crowd. We need to show them what we are here for. To play in Nepal against them will be crucial for us.

If we handle them well on and off the field, we have the ability to beat them,” he said. The match is scheduled to kick off at IST 5:15 pm and will be streamed live on the Eleven Sports platforms.

India vs Nepal semifinal: Ahead of SAFF Women’s semifinal against Nepal, India head coach Suren Chettri wants India to play as a unit