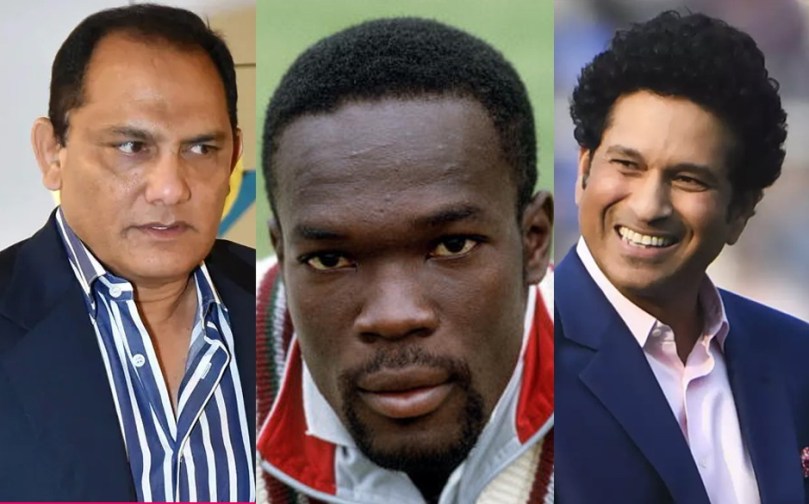 Support WestIndies Cricket: IND vs WI – There is no secret that West Indies cricket is in shambles financial wise. A lot…

Support WestIndies Cricket: IND vs WI – There is no secret that West Indies cricket is in shambles financial wise. A lot of players left playing for the country, or at constant crossroads with the board. Former cricketers are pleading for help, and Winston Benjamin is one of the several former players who has now reached out. In a heartfelt letter to legendary cricketer Sachin Tendulkar, Benjamin has asked the master blaster to provide with some cricketing equipment. The former Windies pace bowler also thanked Azharuddin for helping him. Follow All cricket Live Updates with InsideSport.IN.

“Mr. Tendulkar… if you are in a position, could you assist me? Hit me up,” he said while sharing his phone number,” he said. “I would like to thank my good friend Mohammad Azharuddin. He sent me some equipment over. Azhar, congratulations! And thank you so much for that assistance. Stay in touch. Anyone else who wants to contribute, feel free.” 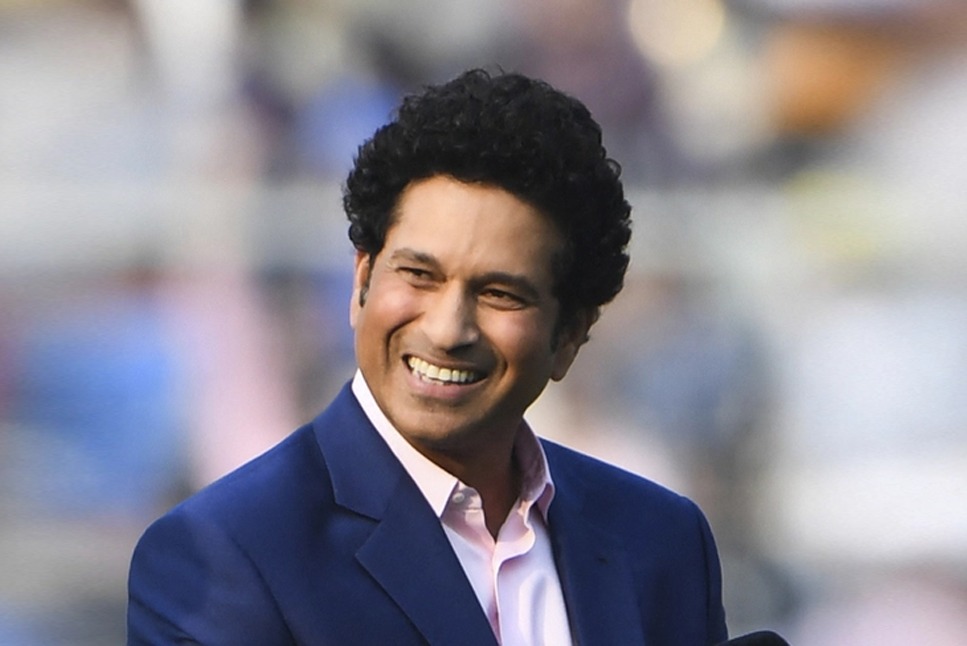 Support WestIndies Cricket: Why does Benjamin want Sachin Tendulkar to help him out?

Earlier, speaking to senior sports journalist Vimal Kumar on his YouTube Channel, Benjamin said youngsters do not even have basic equipment to play with. He said, at least he can give them bats and that’s what he needs at the moment.

“Previously, we used to have a tournament in Sharjah where it used to be like a benefit game for players from different countries. I don’t want benefit. All I want is for somebody to say ‘here is some equipment’ – 10-15 bats, that is good enough for me. I don’t want 20000 US dollars. I just want some equipment so that I can give back to youngsters. That’s all I am asking,” Benjamin said. 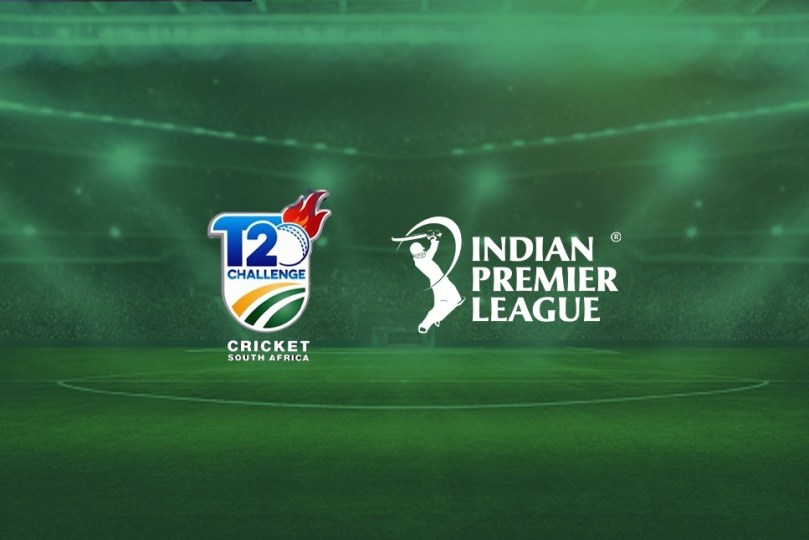