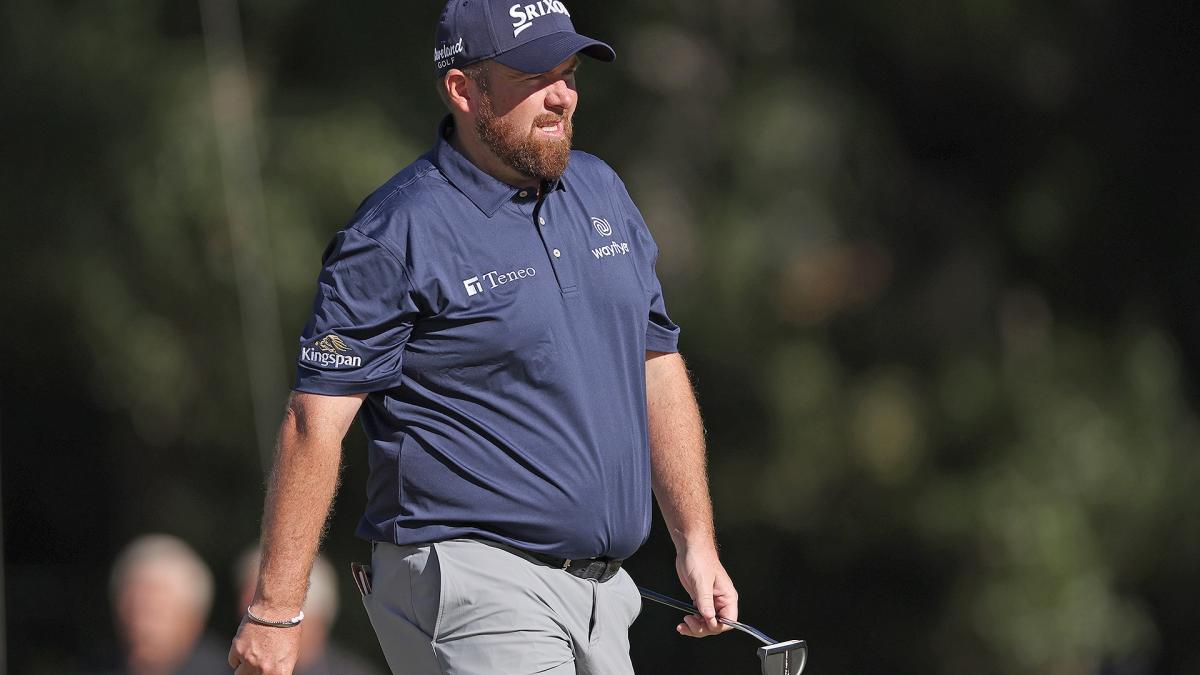 Imagine the surprise experienced by the Bluffton, South Carolina, PGA Tour Superstore staff when a major champion showed up Thursday afternoon to make a purchase.

Shane Lowry, the 2019 Open champ, made the hour drive from Congaree Golf Club after he “accidentally broke” his putter in the opening round of the CJ Cup.

Lowry played Thursday morning, shooting 3-under 68, despite saying his broke his putter on the ninth hole. He putted with a lob wedge for two holes before his agent went to the member’s bag storage and pulled a Scottie Cameron putter from there. However, with on-site equipment manufacturers packing up shop on Wednesdays at Tour events, Lowry needed to find a replacement for Friday. So, he went to the nearest location he could find for an Odyssey White Hot OG 2-Ball putter.

How did Lowry break his putter in the first place? It’s quite a story.

“So I was pulling my putter out of the bag and I pulled it out quite quick and as it came out, it fell,” Lowry said after Friday’s round. “As it fell, I tried to like flick it up with my foot, but like kind of not too like aggressive or anything, just kind of tried, because the shaft was like this and tried to flick it up with my foot and I caught it like right where the graphite meets the steel on those shafts and it just snapped in half.

“I had to like pick Matt Fitzpatrick off the ground from laughing. Yeah, it was interesting. I didn’t know what was going to happen, I didn’t know if I was going to be able to use it again. It was absolutely accidental, there was no anger or anything. It was like very, very strange. It was disappointing because I like that putter, that’s the one I won with a few weeks ago (at the BMW PGA) and I kind of was starting to like it.”

And, did he get charged for his replacement like everyone else? Seems so. However, Odyssey sent a new putter to the Bluffton, and Lowry said he bought the second to be safe.

In Round 2, Lowry kept himself in contention by shooting a 4-under 67, using the putter Odyssey sent him. He sits five shots off Jon Rahm’s 36-hole lead.